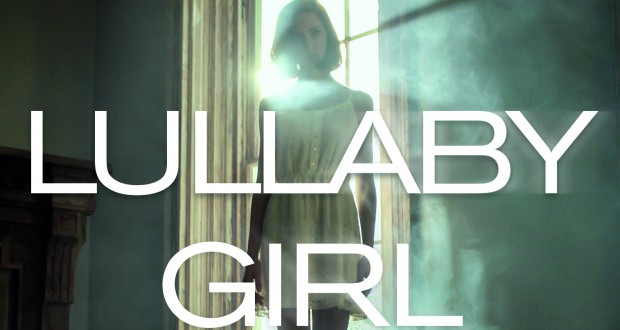 With Mental Health Awareness Week last week in the UK, mental health issues are a hot topic. Aly Sidgwick’s debut novel will tap into this zeitgeist perfectly, helping to dispel some of the myths around mental illness. The novel pulls no punches when it comes to exploring how it feels to experience a breakdown, to be completely stripped of every normal feeling you may have ever had. This is not a tale for the faint hearted; don’t attempt to read this novel if you dislike being challenged or feeling uncomfortable. Lullaby Girl will force you through the full gamut of emotions as you read; from experience the full lows of its protagonists mental illness to utter helplessness when she does what you know she shouldn’t, to joy at her eventual recovery.

Found washed up on the banks of a remote loch, a mysterious girl is taken into the care of a psychiatric home in the Highlands of Scotland. Apparently mute and covered in bruises, she has no memory of who she is or how she got there. The only clue to her identity is the Danish lullaby she sings.

Inside the care home, she should be safe. But, harassed by the media and treated as a nuisance by under-pressure staff, she finds the home is far from a haven. And as her memories slowly resurface, the Lullaby Girl does her best to submerge them again. Some things are too terrible to remember … but unless she confronts her fear, how can she find out who she really is? 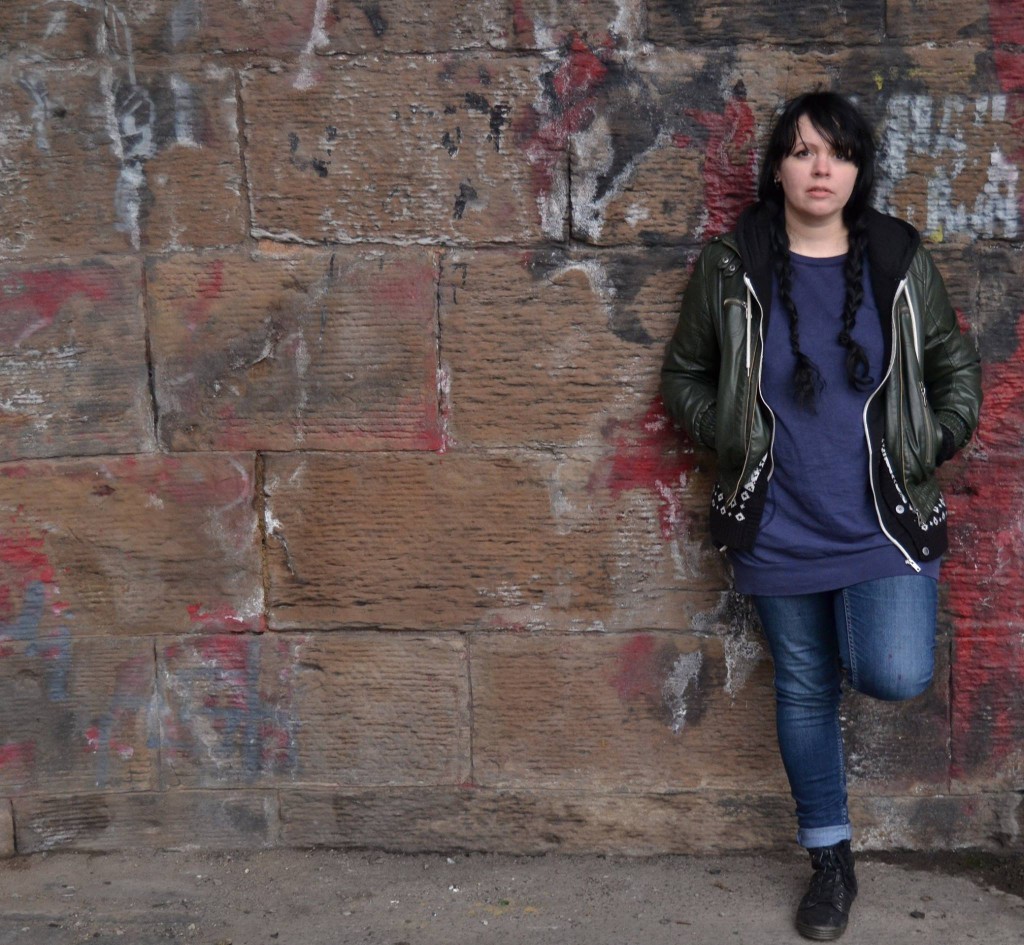 Two of the strongest aspects of the novel are the accurate portrayal of mental illness and the setting of the Scottish Highlands. Both of these are pieces that the author, Aly Sidgwick, knows intimately, and that expertise gives the novel a feeling of legitimacy and harrowing realism. The problem of writing realistically about mental illness is that it makes for an uncomfortable read that never really lets up.

For the most part, the prose is short and punchy. It gets to the point and doesn’t hold back. There are even patient session transcripts provided to change up the voice and pacing of the story, but even then what comes out of those sessions is dark and terrifying. We are inside Kathy’s head, and that simply isn’t a good place for anyone to be.

Frustrations with the character

The biggest problem I had with the novel is also potentially one of its biggest strengths. We follow the story of Kathy, from her broken state to slowly remembering and rediscovering who she is and what happened to her. And while the reader can easily see that she isn’t well, she struggled – even before the breakdown – with crippling mental illness, it’s impossible to read it without wanting to shake some sense into her. 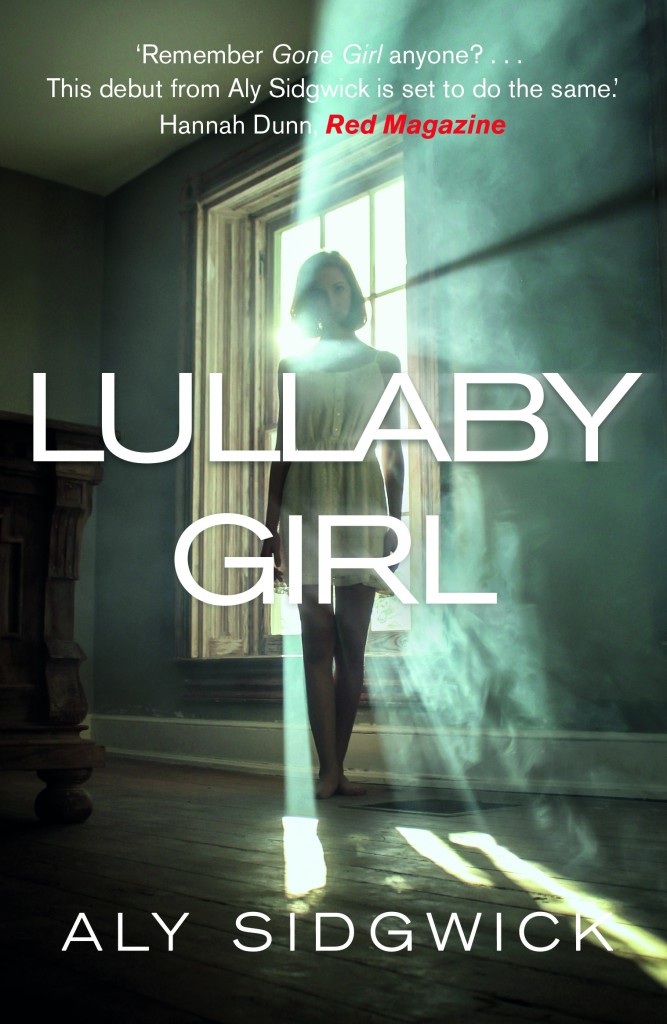 Kathy is frustrating and self-defeating; she gets herself into terrible situations that she should never have been in. It doesn’t make for a character you love, but it does make her a realistic character suffering from mental illness. So while I found her a difficult character to go on a journey with, that’s rather the point of Lullaby Girl. Thankfully, where the story could turn into a a kind of diatribe on the state of mental health institutions or even justice and retribution, Sidgwick keeps it to the singular story of one girl: a story of redemption and recovery. The issues being dealt with here are not light, fluffy, and fun, but they are real and very important for us to talk about.

While the main gist of the story is a study of mental illness, looking at what we repress and why, it is also a mystery/thriller. What did happen to Kathy? Why did she end up beaten and half-dead in the water? What Sidgwick does expertly throughout the novel is dropping multiple red herrings, leading us off on certain paths that seem obvious to a reader. There are many ‘Ah, I see where this is going…’ moments that actually turn out to be misdirections. To find myself guessing what went down in a narrative like this is unusual, so props to Aly for keeping me on my toes.

That’s not to say that Kathy’s backstory is so unusual to readers that it won’t be familiar, but that’s half the beauty. It is potentially a very real and terrifying story that could happen to anyone (or at least someone with low self-esteem that might be inclined to get themselves in a similar situation). But while it is so entirely plausible, it isn’t necessarily obvious from the outset. In addition, there are a number of questions left open at the end. Are the connections Kathy drew real or just a sick mind trying to make sense of it all?

Verdict: A psychologically harrowing study of mental illness, Lullaby Girl is a rather astonishing debut novel. Confident, daring, and constantly uncomfortable, it will keep you on your toes. Definitely worth keeping an eye on where Sidgwick goes from here.

Previous: Mental illness in fiction: Guest post by Aly Sidgwick
Next: Tomorrowland: Where anything is possible, as long as it doesn’t need to make sense