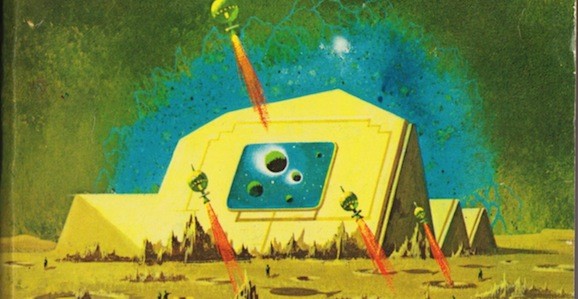 I have been working my way through a number of classic science fiction novels, an area of my reading I’ve felt has been lacking. The latest was Robert Heinlein’s The Moon is a Harsh Mistress. I found the novel a bit of an oddity, reading more like a non-fiction account of a political revolution than a novel. The characters are secondary to the political change being carved and much of the prose leads to dry descriptions of the why’s and how’s of the revolution. Amongst this narrative, Heinlein embeds some intriguing notions of gender equality while entirely missing other opportunities to empower female characters. 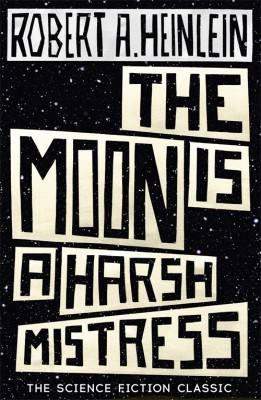 The POV character, Mannie, has no political inclinations when we are first introduced to him. But it is Mannie’s connection to supercomputer Mike that keeps him central to the revolution’s cause. Despite his presence from the beginning of the resistance, Mannie never feels passionate about the cause they are fighting. He’s a computer man, a problem solver, and a practical man without charisma or passion. These attributes are kept for the peripheral characters.

What I found particularly intriguing as well as disappointing was the representation of gender politics within the novel. The set-up of society on Lunar allows for much greater potential gender equality and yet Heinlein ignores this in terms of useful members of the resistance and characters who receive thorough characterization. The strongest female character, Wyoh, is integral to kick starting the revolution but is quickly sidelined by the men. With so much opportunity for empowered women within the fictional society, it is curious that Heinlein didn’t use it more.

A society full of opportunity 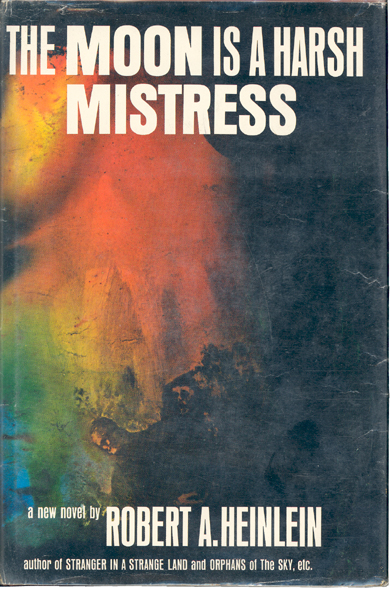 While I felt the novel lacked on the character development side, Heinlein’s world building was well done. In the novel, the moon is used as a penal colony, where Earth sent criminals to work the natural resources that had become scarce on Earth (‘Terra’). But what happens when a penal colony is left to expand beyond the people sent up initially? Children of convicts are not convicts themselves, and thus a society grew. The self-proclaimed ‘government’ is a kind of protectorate and dictatorship, but the ‘Loonies’ themselves develop their own ideas of social structure and customs.

Crime rates are low as the penalty is high – death. And women have the power. Why? There are far fewer women on Lunar than down on Terra; if the Loonies want to survive, they need their women. In this way, sexual harassment is also low, with a clear acknowledgement that women’s bodies are their own and their choices about sex, marriage and children rest with them alone. The Loonies have an open mind when it comes to polygamous marriages, where women will often have multiple husbands and it is women that run the large clans.

So if women do occupy positions of power and respect within the Lunar society, why aren’t more of them in the top tiers of the resistance? Why are they not given more to do, in both the political and characterization sense?

A lack of agency: opportunities missed 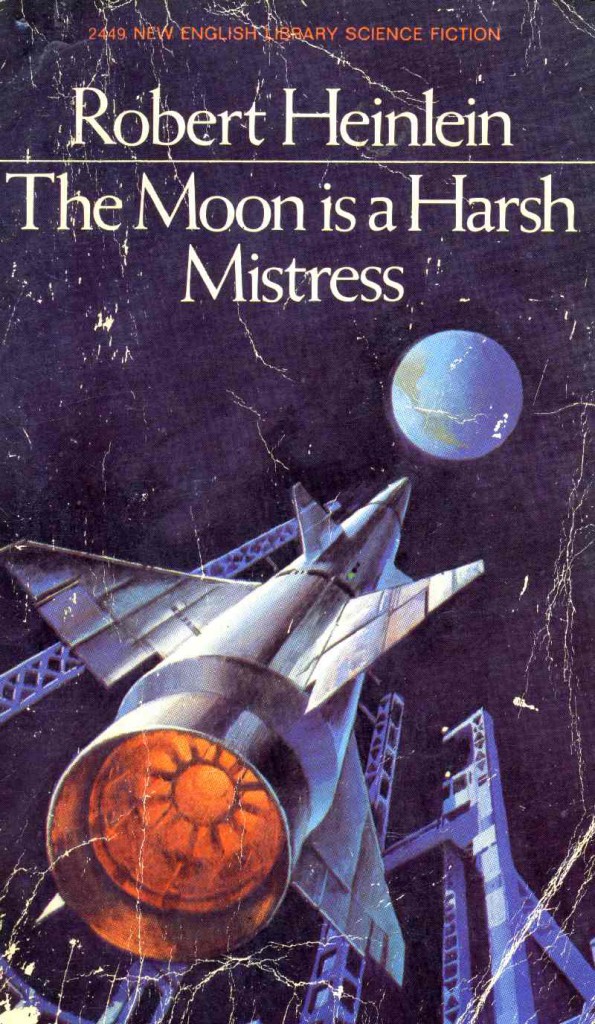 The gender politics dichotomy within the novel is rather baffling, with the author addressing inequality while also reinforcing it. Why create a society brimming with opportunities for women only to marginalize them in the story? Heinlein uses Wyoh’s character as the catalyst – she prompts the initial violence against the Authority’s peacekeepers and drags Mannie into a political world he has previously entirely avoided. Wyoh is also the one who identifies Mike, the computer with a personality, as the one thing that could make a revolution viable. Without Wyoh, the entire plot of the novel would never have happened… and yet, once she kicks things off she is almost immediately pushed out of the action.

Initially, tension is presented between Wyoh and Prof, as they are both politically passionate but often disagree on the best way to approach things. Mannie is a follower who has no particular politics other than freedom and the more practical issues. Once the basic principles of the resistance community is established, the leadership reverts to Prof. Wyoh still pops up in the narrative, but the focus is on her joining Mannie’s family as another wife, her struggles with her infertility, and so on. Any time she appears later in the novel in reference to the revolution, she takes a back seat to both Prof and Mannie. For a woman who arguably sparked the entire revolution, she seems strangely lacking in useful skills for them.

When Wyoh first appears she has a strong personality – passionate, driven, intelligent. But this intensity quickly fades, leaving behind the outline of a character without depth, a ‘yes woman’ to the two men at the top. Wyoh becomes the ultimate wasted opportunity in a novel that had the potential to promote gender equality. Instead, the novel delivers half baked ideas of what the future could hold while never escaping the author’s own social context – the leaders of a revolution with real influence would of course be men.

Goddess of Thunder: Why Marvel inverted the gender of one of its most well-known superheroes
classic scifi equality feminism gender Novel Robert Heinlein Science Fiction The Moon is a Harsh Mistress 2015-11-04
Megan Leigh

Previous: Measure for Measure
Next: The Godless by Ben Peek