Home / Books / The Machinery: The world is a hard and cruel place 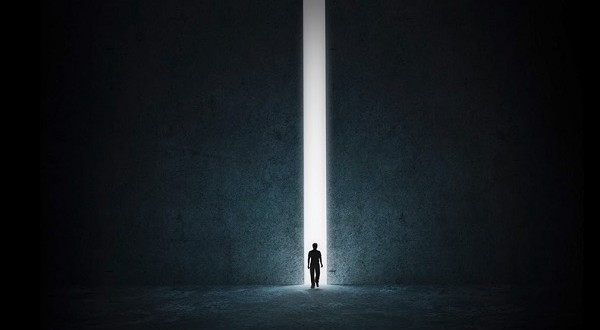 I met Gerrard Cowan last year at FantasyCon where we both sat on a panel discussing writing habits. His debut novel, The Machinery, was initially released last year with a paperback available from March 2016. The follow-up, The Strategist, is due out in June.

Don’t let the title (or cover) fool you; The Machinery is not a science fiction novel. The book falls firmly in the realm of fantasy – from prophecies, chosen ones, and magic. The military aspect of the novel (and seemingly the series) might also suggest space opera or other military science fiction tropes, but again, this is all fantasy. This didn’t bother me, being an avid fantasy and science fiction reader, but I can imagine this might irritate people who pick it up in a bookstore.

For those who do pick it up, The Machinery is a tale of good intentions ultimately failing. There’s magic and politics, conspiracies and rhetoric. The novel is exceedingly ambitious for a debut. Though easy to read and certainly full of intriguing narrative questions, the execution doesn’t quite hold up when telling such a complex and convoluted story. 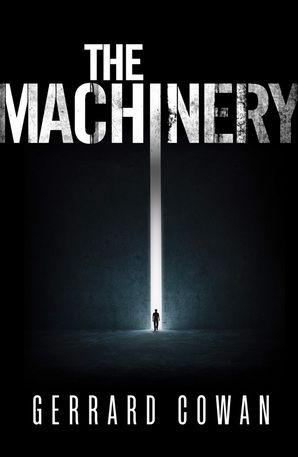 For ten millennia, the leaders of the Overland have been Selected by the Machinery, an omnipotent machine gifted to their world in darker days.

But the Overland is not at ease, for the Machinery came with the Prophecy: it will break in the 10,000th year, Selecting just one leader who will bring Ruin to the world. And with the death of Strategist Kane, a Selection is set to occur…

The novel is easy to read, with Cowan’s prose feeling pleasantly un-intrusive. There are a few teething issues, however, as expected in a debut. My biggest issue is his writing ‘tick’, if you will, of using similes – and not just any similes, almost exclusively ‘like’ similes, in his figurative descriptions. This would also have been such an easy thing for an editor to pick up on. Weeding out even a few of these instances (I once counted four sentences in a row using a ‘like’ simile) could have improved the overall quality of the prose and the flow of the writing considerably.

The story is told in third person limited, with a number of different focal characters. There are obvious structural reasons for this choice. Cowan keeps the reader at arms length for most of the characters, giving us internal dialogue only when it won’t give away any information. The inner thoughts we do receive are mostly rhetorical questions, which do get tiring as the book wears on. The problem with hanging the novel on the mystery of ‘what the hell is actually going on’ is that we are never given true insight into character motivations. Those we do see more of (Brandione and Rangle, for instance) are mere puppets for a plot to act upon, rather than the characters having any agency of their own. The Machinery fails in this instance particularly with the character of Tactician Brightling – with many of her actions being bizarre and manipulative, without ever giving the reader an insight into the why of it. I felt too far removed from the main action. 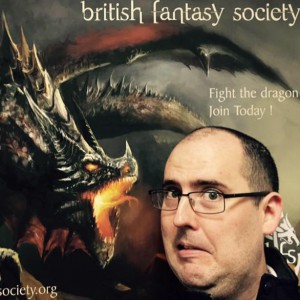 I find this lack of agency a common issue with ‘prophecy’ narratives. Not only does it take away much of the impetus in having characters strive to circumvent a foregone conclusion, the language of the prophecy is so very generic. Prophecies are like star signs – they could apply to anyone, given the right reading. Too much time in prophecy tales is spent on trying to figure out the language of a prophecy and apply it to whoever is central to the story or to mould the wording into an outcome the reader is invested in.

What is potentially a very interesting aspect of the world is almost entirely skipped over: the magic. We know that magic is at play – with the Operator, Squatstout, the masks, etc – but we are given no explanation as to what the limitations or costs of the magic are. The only consequence that is ever hinted at is for Watchers using the masks to ‘see into’ people – and even then, this is left vague, referred to early on and then never again. As a result, it feels undercooked and the fantasy nerd in me desperately wanted to know more about it. 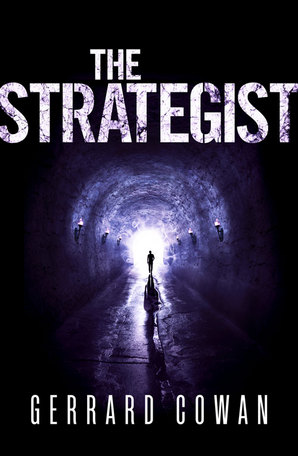 Ultimately, there are too many questions left unanswered in The Machinery. While it is important to have readers with remaining questions at the end of a novel (when it’s the first in a trilogy), there needs to be enough to hold the plot of the book together on its own. Given I was still unclear on the history of our ‘baddie’, how the Operator managed to create the Machinery, what Brightling’s plan was, what happened to Katrina, what’s going on with Squatstout… I was left feeling frustrated and unfulfilled when I came to the last page. At least The Strategist will be coming out soon…

‘It is strange… how reliant we have become on an external object to guide us on the path to greatness.’

Verdict: An overly ambitious fantasy debut that leaves too many questions unanswered.

Previous: Victoria: One girl. One city. One night. One take.
Next: The trailer for Rogue One: A Star Wars Story has landed