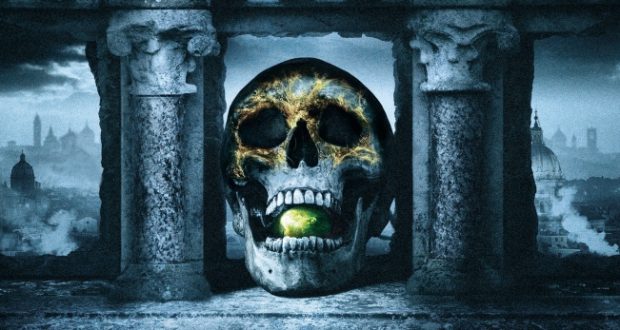 C. F. Iggulden is the pseudonym of successful historical fiction writer Conn Iggulden. Darien is the author’s first attempt at a fantasy series, and a YA series at that. Having never read any of his previous work, I went into Darien knowing nothing other than this was a novel from a well-established writer. It was a shame, then, that it read like a first draft.

The characters in Darien exist entirely in service of the plot, without any inner lives of their own. Knowing Iggulden comes from the world of historical fiction actually makes some sense when reading his fantasy novel attempt – he clearly planned an event to happen at the end of the book and made it happen, at the expense of developing interesting characters with even a hint of agency. Instead, everything happens by chance and there is little in the way of overall motivation driving any of the characters.

‘If an outcome cannot be controlled, you are left only with style.’

The novel follows a disparate cast of characters around the city of Darien. Elias is a desperate father trying to save his family from the plague; Tellius a kind-hearted Fagin type figure looking after lost boys from the city’s streets; con artist Daw Threefold finds his livelihood threatened by a pretty face who has the power to suck magic into herself. None of these characters have any particularly world-changing plans, and those that do only develop them after accidents of circumstance. All of them eventually find themselves in the centre of the city and critical players in a political coup.

‘Worst of all was the thought that the world might be so badly organised that a cure could exist and still not reach those who needed it.’

The opening of this YA novel is a strange one. It is written in a style that brings to mind folklore. There is no immediate hook that jumps out and has only the barest hint of something ‘other’ to appeal to speculative fiction readers. It was not a chapter that particularly hooked me in as an adult reader and it would have left me cold as a teenager as well. It made me wonder whether such a novel would have found publication if it had been written by an unknown, debut author. I do hate that debut authors are required to so completely conform to the splashy requirements publishers set, but at the same time, are those same publishers being too lenient with established voices? Why not push them to do better? I like that they are willing to take risks on other kinds of storytelling, but it is frustrating that these risks only appear to happen with well-known names.

Iggulden’s fantasy style borrows a lot from George R. R. Martin and, to a lesser extent, Robin Hobb. It reads like a medieval history novel with a splash of magic thrown in to appeal to the fantasy audience rather than being firmly in the fantasy realm (at least for the first half of the novel). The novel also called to mind fantasy novels like The Name of the Wind and The Lies of Locke Lamora. All in all, it lacked its own distinctive personality, as though I’d seen it all before. Yet another medieval fantasy involving political power dynamics. As a basis for a fantasy series, that wouldn’t necessarily bother me, but it has to say something different to hook me in or have really strong, interesting characters. Darien has neither.

I struggled with the narrative style employed in this novel. Like its setting and magic elements that riff off A Song of Ice and Fire, so does the narrative style. While Darien isn’t as strictly structured as Martin’s epic, with chapters clearly delineated as being from a specific character’s point of view, the revolving third person narration is still there. Unfortunately, Iggulden doesn’t manage to pull it off. For the most part, it reads like third person limited, but it constantly switches whose head the reader is in. It is confusing and incoherent to the point where I wondered what the author was actually going for – were they trying to do omniscient that just felt limited/focused or were they trying to do limited pov but failing?

‘It doesn’t hurt to show the world a nice smile, especially before you kick its teeth in.’ 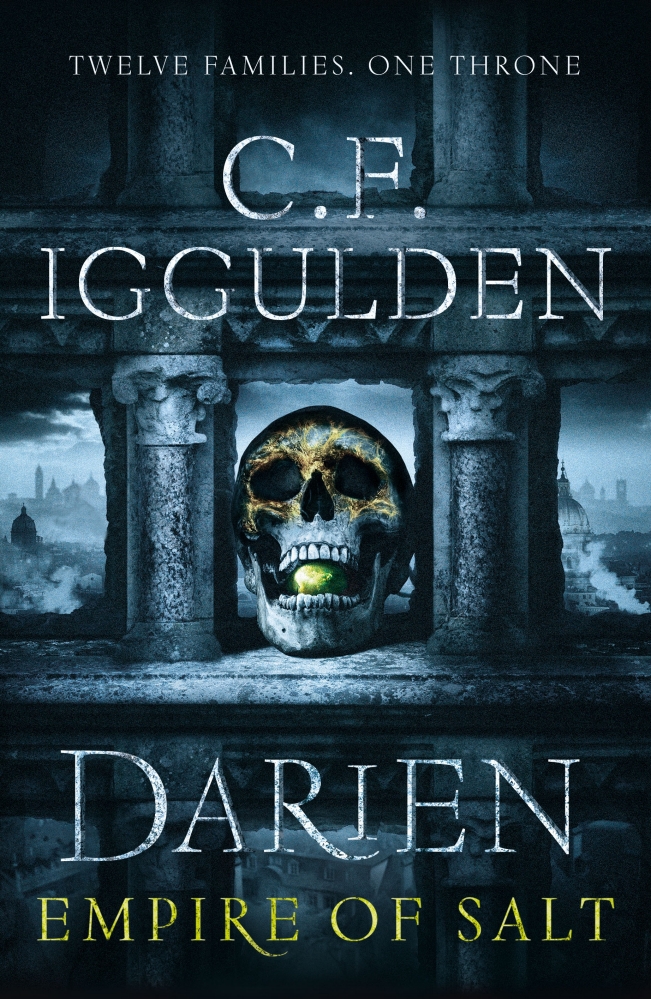 Characters need agency. They need motivations that drive their actions towards a relevant end-point in the narrative. The characters in Darien that fulfil this requirement are either introduced very late in the game or only find their motivation after a series of coincidental circumstances. Otherwise, the General of the Immortals could be said to have a clear motivation from beginning to end, but he is a minor side-character at best. The two characters who arguably are the most pivotal of all – Nancy and Arthur – are perfect examples of characters who do not have sufficient motivation and are purely props of the plot. Arthur is a golem, a magical creation without desires, or at least none that are articulated. His story arc is a series of accidents and things happening to him. Nancy’s path is also an accident. In trying to steal from Daw, she discovers that she has the power to steal magic from artefacts and use them. Once she discovers this knack, she decides to seek revenge for the death of her father which just happens to throw her into the path of other, bigger events that are playing out in the city.

By the time I’d reached the halfway point, I still had no idea where it was all headed – and not in an interesting or intriguing way. None of the factions of characters were linked in an obvious sense. Combine that with none of them having ultimate goals that might come together, it all felt too reliant on circumstance. At any moment, a new character could be introduced, a new path given for a character, and the story would move on to an entirely different route. SO what was the point of it? I couldn’t root for any of them as they had no particular goals in mind for themselves – even Elias, who at least has something very specific keep him on track – was forced into his actions, rather than choosing them to further his own goals in some way.

‘You lived or died. There was no point worrying about it.’

Ultimately, the lack of character agency and depth meant I had no interest in what was happening. The plot of the story felt irrelevant to the characters that inhabited it. The worldbuilding was limited and the magic ‘system’ (if you can call it that) was extremely undercooked. Everything about Darien felt like a first draft – one that you would polish before even sending it to beta readers. How it ever got past agents and editors is baffling.

Verdict: Only for those who place no importance on characters being active in their own stories.

Darien is published on July 13th.

Previous: The controversies surrounding representational casting
Next: The Beguiled: Can I get you anything