Home / Comment / Disney individuality: For the love of oddballs, outcasts, and independent thinkers 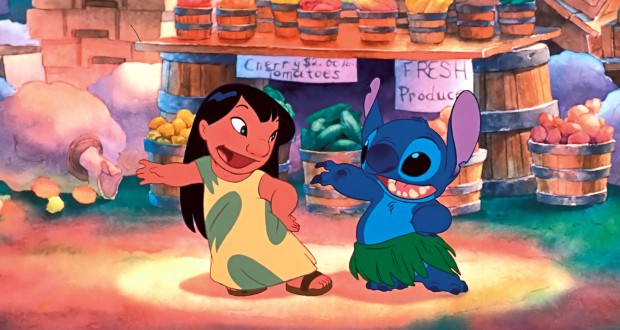 Disney is a conservative company, so it’s no surprise that they recently vetoed a potentially offensive cameo in Guardians of the Galaxy. The Internet has been a-buzz with news of James Gunn’s original idea for Stan Lee’s cameo. Lee’s appearance was originally conceived as another creature for display in the Collector’s gallery. Oh, and he was to be giving the finger. While Star Lord’s ‘Fuck you’ to the Nova Corps did make it through the Disney censor (although somewhat obscured), Lee’s cameo had to be rewritten in a less offensive style. (Note: this was the original story, James Gunn has since claimed that he didn’t feel it worked, but it’s easy to see why Disney might have had an issue with it.) 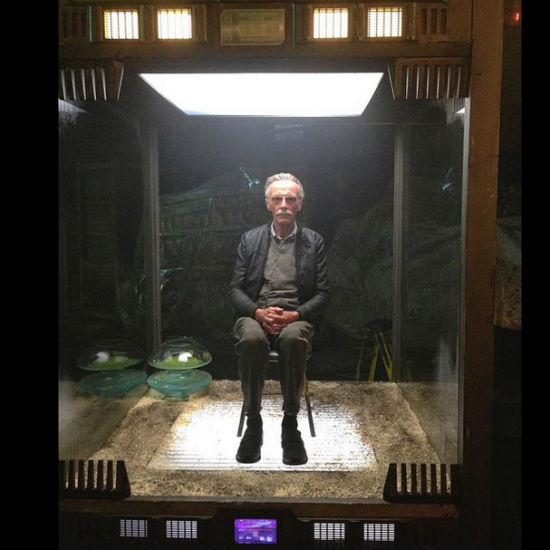 Disney is first and foremost a company concerned with children’s entertainment. That isn’t to say it doesn’t go outside of the bounds of standard childish fare, but it has certain moral limitations. These boundaries have not been as heavily enforced in its film arm, with a far stricter sensibility overseeing the Disney TV Channels where they never mention pre-marital sex or underage drinking, for instance. But at its core, the company is – for lack of a better word – prudish. A film like Guardians of the Galaxy, while easily enjoyed by the younger generation, is clearly a film for older geeks. So why not let Stan Lee prominently stick up his middle finger?!

With all Disney’s efforts to keeping things clean (yes, it feels a bit like trying to teach teenagers safe sex by simply saying ‘don’t have sex’) and conservative, you’d be forgiven for assuming all of their output had a tendency to be a bit backwards, or at least encouraging people to conform. Thankfully, despite Disney’s best efforts, it has done the opposite. Disney has consistently produced content that encourages people to dance to their own beat, particularly for women. The message from Disney’s output is this: be yourself! And it’s perfectly ok for a woman (or anyone, for that matter) to be strong, independent, intelligent, and different.

As a celebration of Disney’s representation of individuality, I’d like to take a look at some of my favourite films and oddball characters Disney has given us over the years.

Beauty and the Beast

This film is a tale full of outcasts. Belle is ostracized from the community. The villagers think she’s ‘odd’ and ‘peculiar’ because she reads and thinks for herself. The only reason they have any interest in her at all is to do with her looks (‘her looks have no parallel’). Her father is an inventor – falling into the eccentric side of things. The villagers dismiss him as insane, however, and try to have him committed.

Meanwhile, both Belle and Maurice happen upon a secluded castle, the inhabitants of which have deliberately cut themselves off from society. And what happens when the inhabitants of the village learn of the castle? They storm it, afraid of ‘the other’. But the audience is positioned to root for the outcasts in the castle. Once they all embrace who and what they are – when Belle admits her feelings for the Beast, she is also acknowledging that she will not conform to society’s expectations for her – all the oddball characters are rewarded with a happy ending.

The Hunchback of Notre Dame 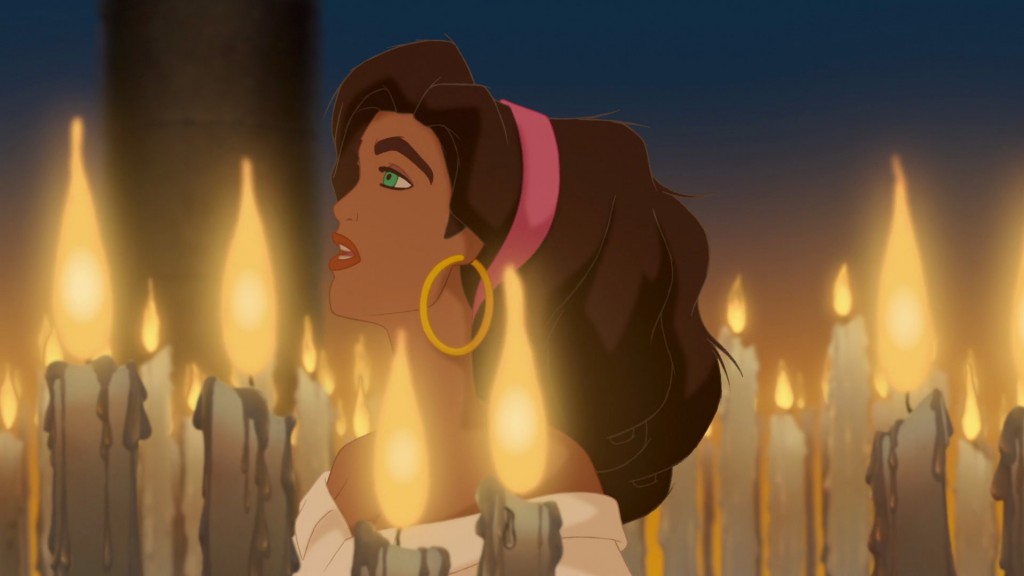 Based on the Victor Hugo novel of the same name, The Hunchback of Notre Dame is one of the darker Disney films. Similarly to Beauty and the Beast, the two main characters are both outcasts – one for his looks, the other for her social standing. Esmeralda is the poster child for supporting ‘outcasts’, as she sings ‘God Help the Outcasts’ while confined to the Cathedral. The problem I have with this film is that I’m a skeptic – while I agree that the sentiment is beautiful, that the city welcomes Quasimodo as a hero, overlooking his deformities, I doubt this would happen in actuality. Perhaps the film is Disney’s way of reminding us that we aren’t as good as we wish we were – or maybe that’s me reading too much into it…

Yet again both the male and female leads in this film are outcasts in their own way. As a boy, Hercules had unbelievable strength combined with a lack of coordination. He doesn’t know where he fits in – that is until he learns he is a god (why can’t we all learn this as an explanation for why we don’t fit in?!). Of course, Hercules grows out of his awkward phase and into his muscular body.

Hercules falls for Meg – a strong, sharp-tongued woman who’s been burned by men before. While Hercules is ostracized by his peers and is desperate to find an in with them, Meg chooses her exile. Like so many of these tales, it is when the characters accept themselves for who they are that they find happiness, not when being accepted by others (although, who are we kidding, that helps for sure!). 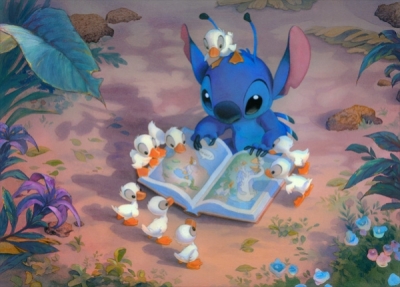 It might not be generally considered one of the best, but Lilo and Stitch is right up there on my all time favourite Disney films. I see a lot of myself in Lilo (except for her love of Elvis, I’ve always hated ‘the king’) and I immediately relate to her wanting the weird pet that no one else would want (yep, to this day I still pick out teddies that have wonky legs or eyes because I think that if I don’t take them home, no one else will love them – and don’t they deserve a little love?!). The other girls don’t want to spend time with Lilo because she is ‘weird’, so Lilo finds friendship elsewhere – with Stitch.

Not only is Stitch an outcast, he is completely alone – he was the creation of a ‘mad scientist’, making him truly unique. He is designed to be a weapon, a creature with only destructive tendencies. And yet he finds love and a family.

This often overlooked film, the first released after John Lasseter became the chief creative officer of Disney, offers up two possible paths for outcasts. Both Lewis and Goob are orphans, and both have trouble socially (though in different ways). One ends up happy and successful, the other a bitter, evil mastermind. What I loved about this film is that the wacky, eccentric kid is such a success, but not without casualties along the way – namely Goob. After having a glimpse into his future, Lewis realizes that there is a way to fix everything – he makes Goob part of the family as well, so that he never has to feel alone again.

It isn’t that encouraging outcasts to be themselves is a particularly ‘out there’ idea or that Disney are particularly pushing the envelope with this kind of story… it is simply interesting that a corporation so seemingly committed to conservative social ideologies would so often praise people who fit outside that social norm.

Previous: Serving Body, Serving Face: Life at the Drag Race
Next: Around a writing festival in a day: The festival of writing 2014