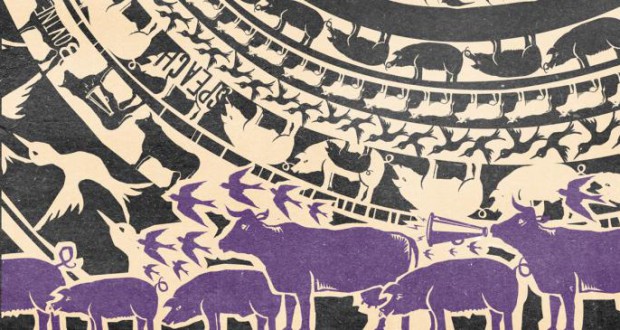 Adam Roberts is hardly a new voice in SFF writing, and yet he was new to me. Or, should I say, his fiction work was new to me. Long ago I had come across one of his academic works on science fiction at the publisher I was working for at the time and squirreled away a copy for myself (I left the job of my own volition, not for pilfering academic commentaries on SF… just for the record). I happened to be lost in the Waterstones science fiction and fantasy section one lazy afternoon and came across Bête in a recommended pile. I’m not sure I’ve ever read a short blurb that grabbed me so immediately: 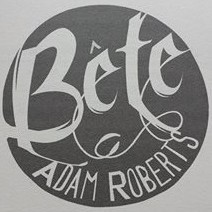 It began when Animal Rights activists inserted AI chips in the brains of animals. The plan was to give animals speech. After all if an animal can talk we are bound to treat them more like us.

It is the kind of blurb you read and wonder why no one thought to publish a novel like this before 2014! This subject matter is ripe for science fiction stories – more than enough ‘what if’ questions heaped with controversy.

‘Whisky-philosophizing… There ought to be a word for that.’ 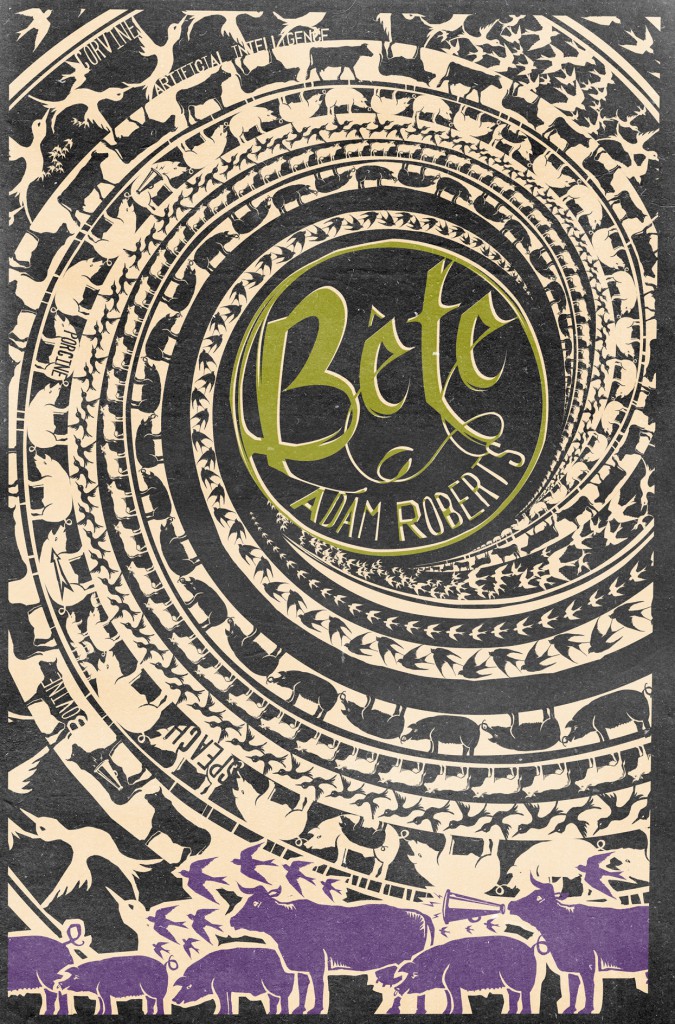 When it comes to such divisive issues like vegetarianism, it helps to approach the subject with comedy. And Adam Roberts has nailed that approach. Bête is wonderfully black in its humour. It never worries about offending readers but simply ploughs ahead without breaks. This is the work of a confident writer – I’m not sure a debut novelist could have pulled this off, or even anyone with less pedigree than Roberts. Of course, I happen to have similar views to those espoused over the course of the novel, so perhaps I’m not the best judge… Then again, the way he tackles the subject manages to push aside much of the divisive controversy in favour of pointing out that the chips in the brains of these animals are the ones really doing the talking, not the animals themselves.

And… he manages to do all of this without exposition dumps. This is the point where I wanted to get down on my knees in awe. The opening line of the novel was so good I re-read it multiple times. It introduces us to the setting, the state of the world, the character, and the main premise all at once. In doing so, we are given all the info we need to immediately feel oriented in this new world – so the reader never feels lost – but we also never feel as though Roberts is talking down to us. This is a true master at work:

As I raised the bolt-gun to its head the cow said: ‘Won’t you at least Turing-test me, Graham?’

If I take away only one lesson from Bête, it is that a great opening is confident, succinct, and drops the reader into the deep end. Yes, this might be something that writing courses repeatedly say, but seeing is believing. And boy do I believe this advice now.

‘We’re not allied by species, you wide wanker.’ 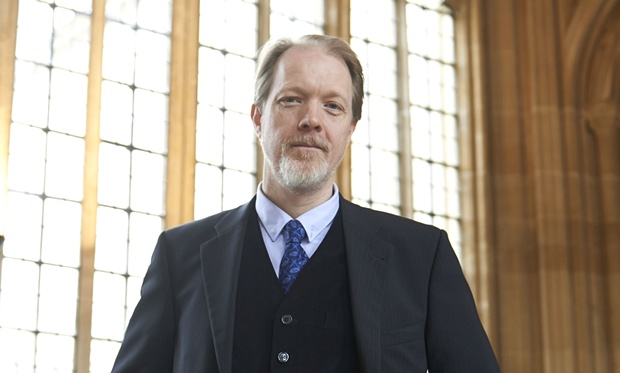 For a premise so obviously needing an SF novel, Roberts still manages to make it surprising. The journey of the narrative is a personal one, following Graham as he floats about an increasingly changing Great Britain. Most of the scenes involve Graham finding food or shelter and generally being a grumpy old man. This doesn’t sound like something that should work, but it does. One man, a farmer and a butcher, tells the story of what happens when the world up and changes on you in such an enormous way – and the results aren’t pretty. This could easily be a commentary on the industrial revolution or the closing of the coal mines.

My one complaint on this otherwise stellar novel is a minor one. With the intelligent, speaking animals comes a new disease. The epidemic is a major threat to humanity and is used as a bargaining chip in peace negotiations. But we are never given any real explanation as to what the disease is, how it came about, how it is transmitted and so on. I admit I was left wondering if it really was created by the animals (or their Animal Rights human friends) or it was a bluff. Perhaps Roberts meant to leave this as an open question but I would have liked to see more development where the disease was concerned.

Previous: Berserk: The Black Swordsman charges forth once more
Next: AC/DC: Rose or Bust?