Home / Film / Mindhorn: You can’t hide the truth from his bionic eye 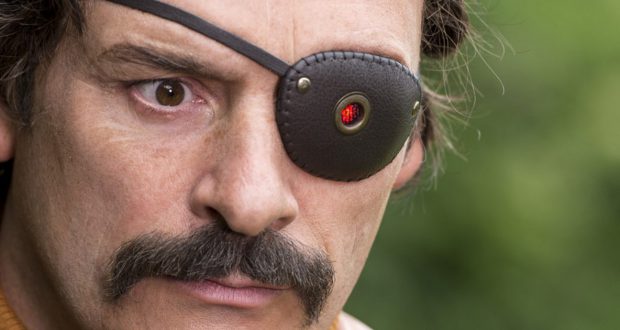 Cheesy 80s TV detectives do it for me. We all have our guilty pleasures and this is just one (of many) of mine. As such, a spoof comedy with a fake 80s TV detective helping the police in 2016 with a serial killer who will only speak to said TV detective immediately caught my eye. There’s so much to offer with a set-up like that… making it all the more disappointing when Mindhorn bungles it. 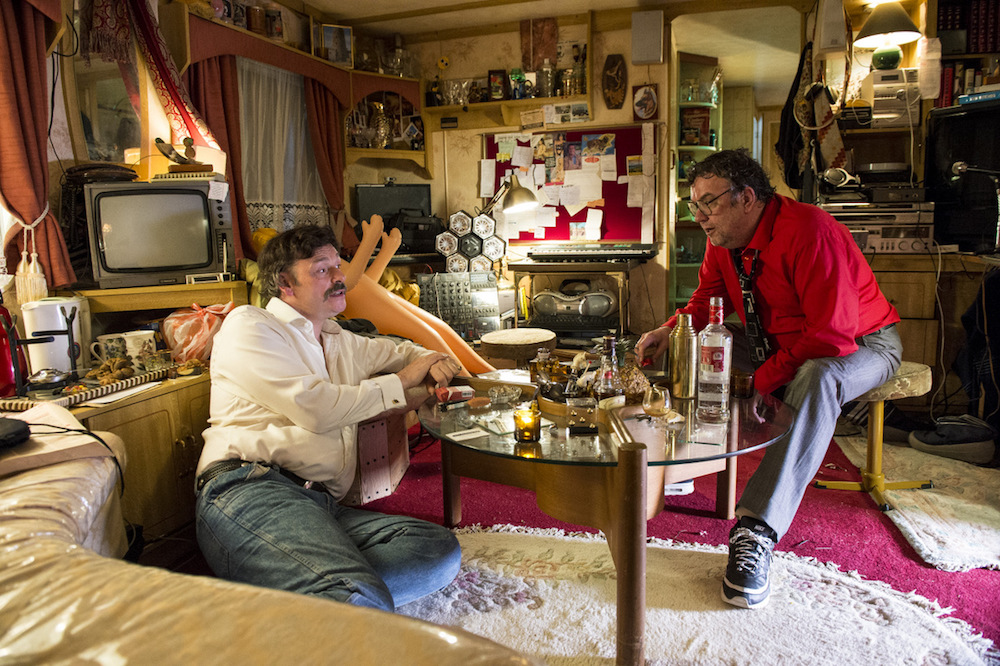 The film is perfectly enjoyable. The sort of fare that fits with a lazy Sunday afternoon, perfectly digestible with a hangover. There are laughs to be had along the way, but instead of taking the opportunity to run with a ridiculous cheese-fest set-up that could literally go almost anywhere, Mindhorn treads a very well-worn path. I realise that a spoof such as this is about the incidental comedic interactions that arise along the way more than character depth or plot, but that’s not an excuse. Just imagine what comedy could have developed from even a slightly more original and less predictable plot?

The moments of comedy gold make for one of the best trailers I’ve seen recently, but only have enough oomph to generate a fairly average feature-length film.

Whenever the film embraced its cheesy nostalgic factor, it came to life. The 4:3 letterbox flashback pieces, the tracking on the images to replicate an over-watched VHS recording, ludicrous merchandise, and hammy stunts set the film up for greatness. There’s something very endearing about the ineptitude of the original Mindhorn character, fitting him somewhere between Maxwell Smart and T. J. Hooker. But, like everything in the film, the character feels undercooked – and any potentially interesting aspects of the character (for instance, his bionic eye that can ‘see’ the truth, which the suspect believe is real) is never used as a plot or comedic device later on. A missed opportunity (one of many), for sure. 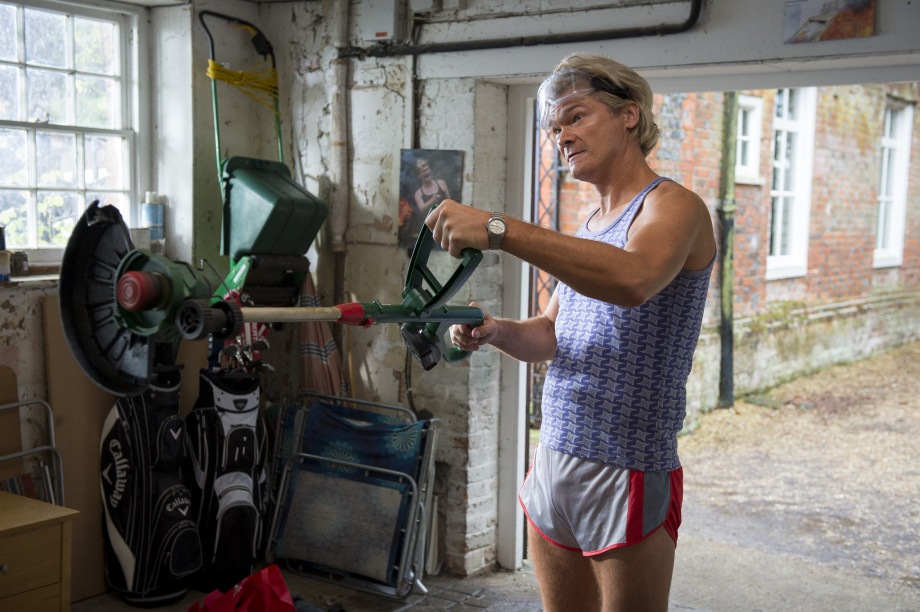 Caricature characters are hardly rare in comedy, especially in the spoof sub-genre, so I would have forgiven the slap-dash approach had the plot picked up the slack. And while the plot is really just a backdrop to produce comedy, it should have been better thought out and explored. The film centres on a supposed serial killer terrorising the Isle of Man. The problem is, we are never actually given any details on the killings – how many people have died, if the police have established any kind of pattern to them, and so on. In fact, we only get the impression that these are serial killings after Mindhorn has been brought into the investigation, only given any insight into one death happening prior to his arrival. As expected, there are corrupt cops and conspiracies, but again these are so poorly fleshed out that they are only ‘told’ to the audience by way of exposition dumping, and even then, they usually come so far after the relevant action it feels as though they suddenly remembered they needed to get the information in and shunted it in as they went along. 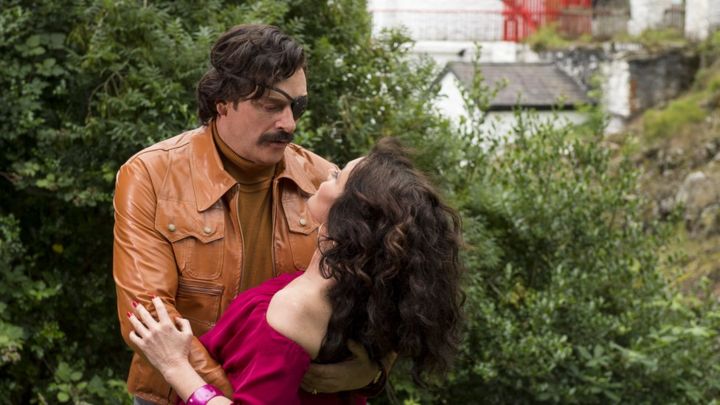 For the most part, Mindhorn is saved by its actors. Julian Barratt is equal parts charismatic idiot and vulnerable fuck-up. He works well as the lead for this kind of story. The film’s other co-writer, Simon Farnaby, steals the show. He’s exactly the kind of ridiculous character that works in spoof comedy as a foil for the protagonist. Meanwhile, the film is supported by a smart, sexy, and active romantic interest with the always wonderful Essie Davis. But the villains were less than impressive. Nicholas Farrell’s Mayor was going for a seedy angle reminiscent of Timothy Dalton in Hot Fuzz but is so lacking in charisma as to be entirely forgettable even while on-screen. Andrea Risborough is simply dull and Russell Tovey phone’s it in with a re-hashing of his Sherlock performance in ‘The Hounds of Baskerville’.

Verdict: Easily digestible and utterly obvious spoof comedy that offers nothing original. Fine for chilling out in front of but unlikely to be remembered long after its initial release.

Previous: Imitation, inspiration, and mourning: The elegiac nature of art
Next: The Room: My initiation to one of the worst films ever made