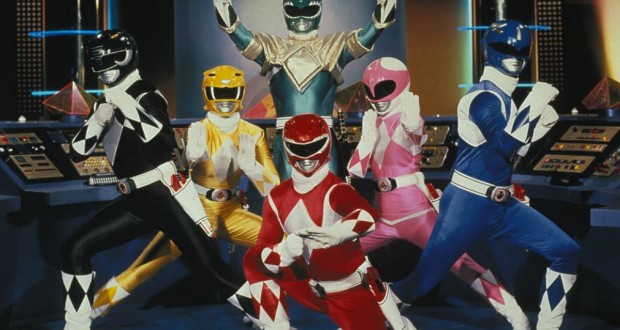 How much do you miss 1993? If your answer to that question is “a whole damn lot” then I hope you’re sitting down. Lionsgate and Saban Brands have announced today that those plucky teenage martial artists the Mighty Morphin Power Rangers will be getting a live action movie reboot.

According to the press release, the show will be re-envisioned as:

The show originally aired in 1993 with a live action movie in 1995. The show has already been through several incarnations including Power Rangers Zeo, Power Rangers Turbo and Power Rangers Time Force. The show continues to air today as Power Rangers Megaforce, with the latest series airing in February of this year.

With a reboot of Spider-man currently in cinemas and a new Teenage Mutant Ninja Turtles film coming out this year it looks like Lionsgate and Saban wanted to get in on the 90’s nostalgia while they can. Personally, I’m hoping for a cross between Pacific Rim and The Dark Knight.

Previous: Princess Leia’s top 10 moments
Next: The Acquriers: Wrapping Up