Home / About / About ‘The Acquirers’ 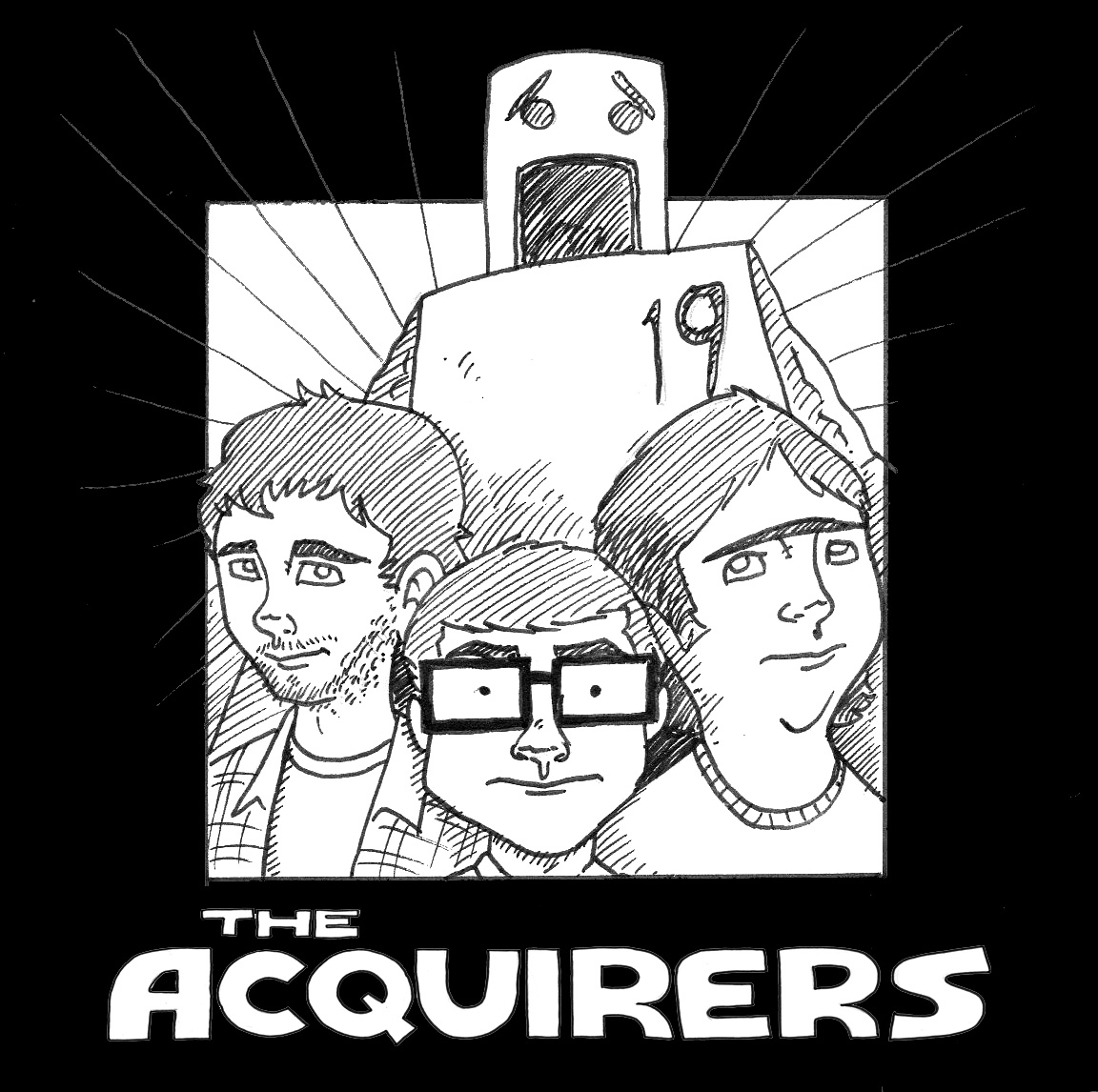 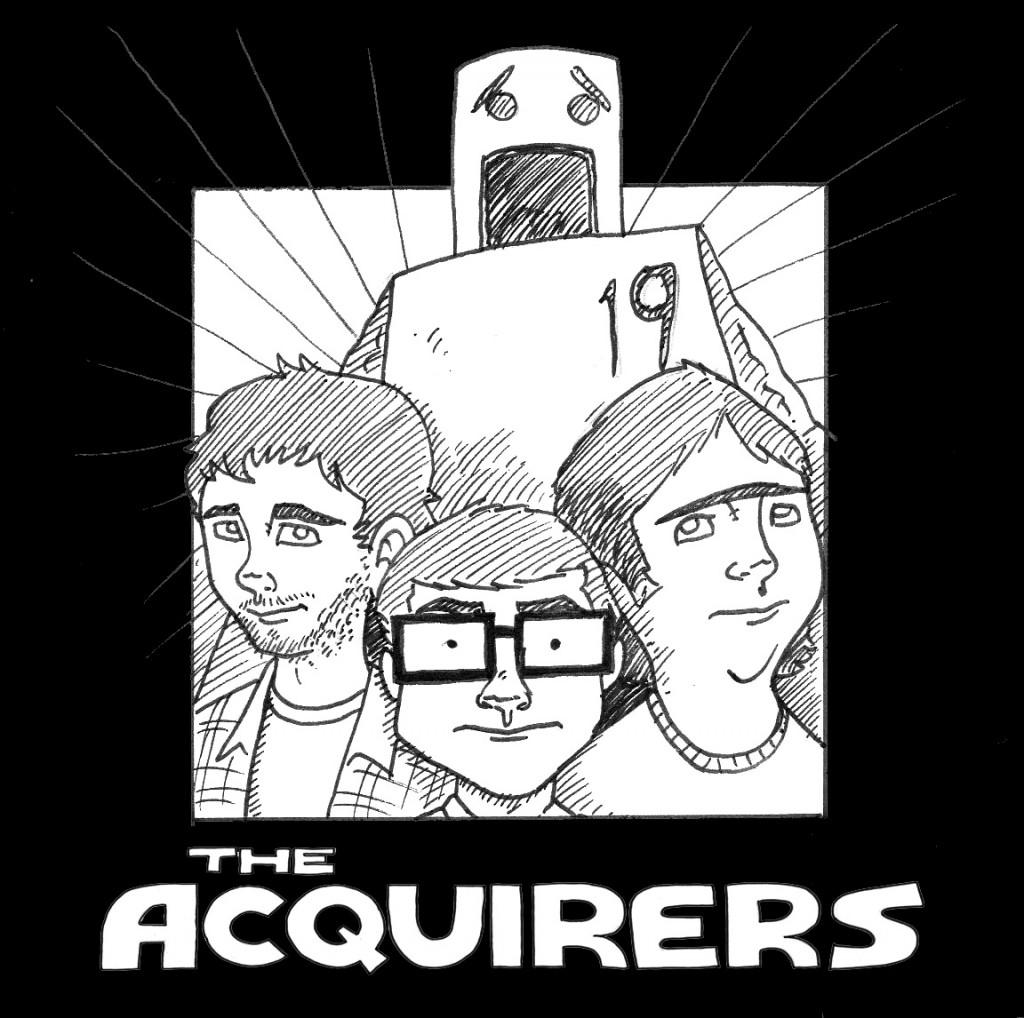 ‘You require it, we acquire it’

The Acquirers is a weekly comic featuring a loveable cast of geeks. Set in a warehouse of pop culture detritus, the gang work hard to acquire rare and interesting pop culture artefacts ranging from the original flux capacitor to Boba Fett’s mouth guard used in The Empire Strike Back.

Our heroes Ash, Steve and Freeman scour the hidden depths of the internet, leaving no wretched hive of scum and villainy un-checked in order to get their customers what they want. Mostly they want plastic lightsabers and glow in the dark Tesseracts but every once in a while a customer makes an interesting request…

The Acquirers is written by Stephen Flockton and drawn by Ashley Walker. 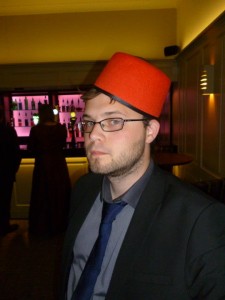 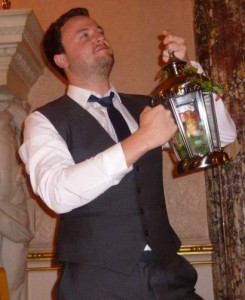