Home / Uncategorized / Thank you and goodnight 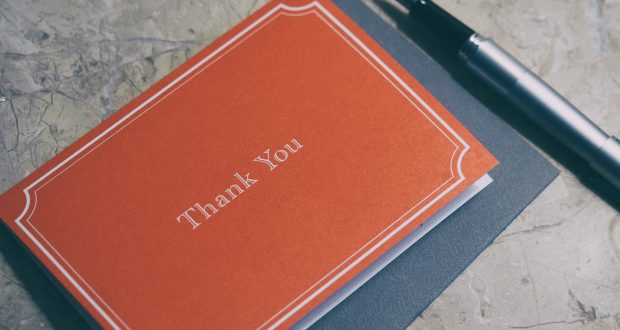 Thank you and goodnight

It’s been a full-on five years of running Pop Verse. For a project that started as a way to impose deadlines on my writing, it became something so much more. I’ve seen contributors come and go, the rise and fall of film franchises, and the resurgence of genre fiction in the mainstream.

In early 2015, I was joined by Fenton. A similarly struggling writer who wanted to find some structure to keep him practicing his craft. The first major ‘assignment’ I gave him was to review Fifty Shades of Grey, and much to my surprise, he did as asked. I continue to be amazed that he puts up with me. His support and efforts have been invaluable. Without him, I would have burned out long ago.

But five years devoted to a single project is a lot. Even with the help of my second in command, writing and publishing three articles a week is a herculean effort alongside our other commitments, one we simply can’t sustain indefinitely. It is time to move on.

The site will continue to live on in perpetuity – floating in cyberspace for those of you who fancy reading back on any of our reviews or pop-culture commentaries. If you find yourself in need of a dose of our cynical opinions, you can still catch me over at Breaking the Glass Slipper, while Fenton writes theatre reviews for Stage Talk. You can follow me on Twitter for updates on new and ongoing projects @m_leigh_g.

Thank you to everyone who has supported us over the years. We are very grateful.