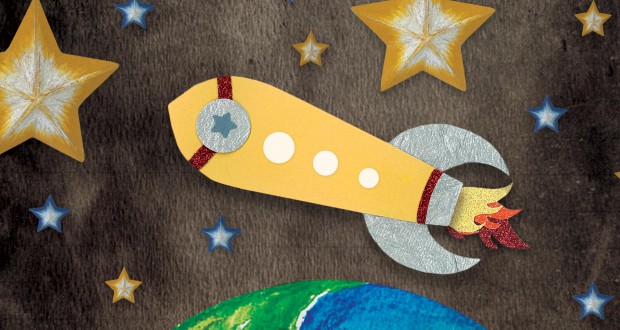 This collection of critical writing on SF taps into the SF community and the debates happening around what we all love best: speculative fiction. This doesn’t just mean SF writing (though this is where the bulk of the essays are focused), but also covers films, TV, and comics. As a whole, the collection provides a neat insight into the previous year’s SF works, controversies, and media, though at times it gets bogged down in certain issues while presenting only one side of the argument.

Speculative Fiction 2014 is split into three sections: Fandom: Essays and Criticism, Media Commentary, and Reviews. While they are all intrinsically linked and certainly focused on SF as a whole, it makes for fairly disjointed reading. The essay and media commentaries are easier to gorge yourself on than a stack of reviews, one after the other. I can’t say I’ve ever thought about reading a collection of reviews, and having waded through the collection provided, my opinion hasn’t changed. Reviews are great when you want to find something new or interested in what others think of something before giving it a go yourself – but for mass consumption? No thanks. 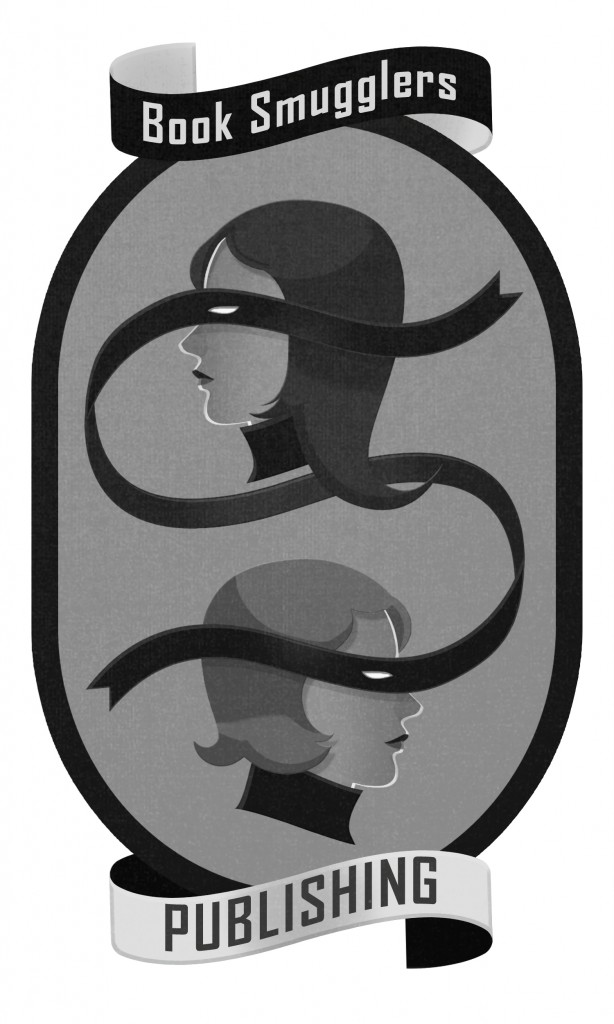 Being an SF fan, I’ve seen the underbelly of it all. I know the vitriolic attacks that some writers and fans receive first hand. While I see the issues at hand and know that they ought to be discussed – certainly over being swept under the rug – I wonder if it is where we need to be expending all our energy. The entire first third of Speculative Fiction 2014 is dedicated to essays; and almost all of them focus on the nastier aspects of the community.

I get it, the community’s been overrun by BS misogyny and prejudice, but is it so much to ask to have essays dedicated to what makes us a community? Where’s the commentary on interesting trends in recently published SF, or looking at where things have been going well in the community? Trust me, I’m not usually a glass half full kind of person, but by the end of this section of constant downers, I had to wonder where the positivity had gone. If things are really this unrelentingly bad, should I bother continuing to be a part of this community? Of course! At its core, no matter what is going on in terms of assholes being assholes, we are all here because we love SF. No one can take that away from us.

As a result, the essay that spoke to me most also happened to be the essay that opened the collection: ‘A guide to fanfiction for people who can’t stop getting it wrong’ by Gavia Baker-Whitelaw and Aja Romano. Tackling misunderstandings of the fandom and community from the outside world is a great place to start. While I love SF, I have to admit that fanfic is an area I’ve been on the outs with since I was a teenager. I used to gorge myself on it from sun up to sun down, but I’ve not kept up with what’s been happening in that world at all. So to get an insight into the world of fanfic as it stands today was great, and the positive set-up of clearing up the murky waters for people not in the know was a great way to tackle the issues. 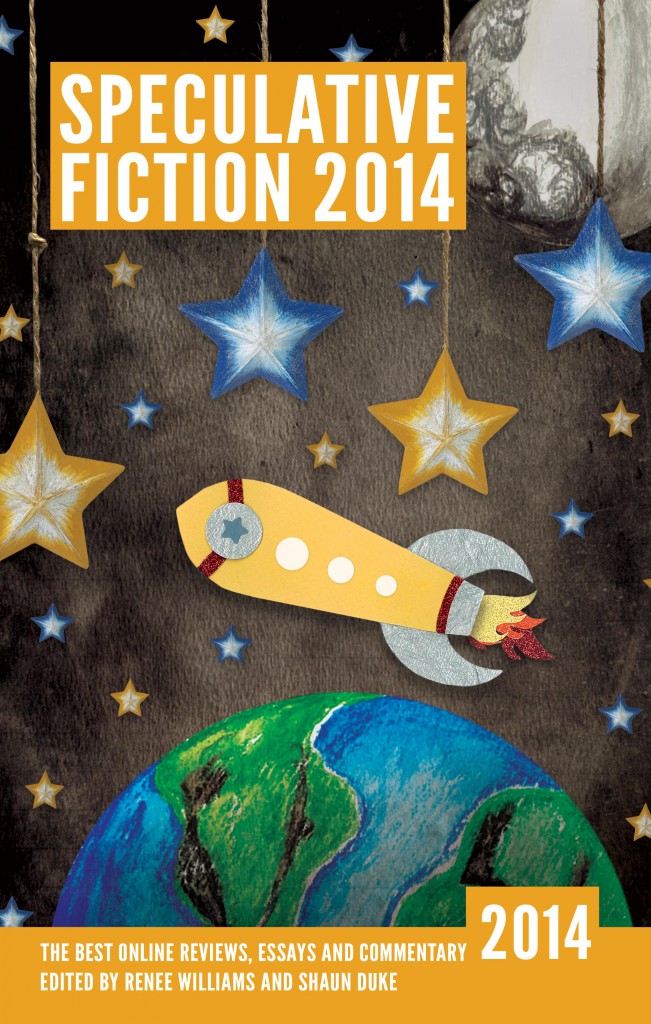 This is the strongest section of the collection. While the first third of the book suffers from a slightly heavy handed agenda when it comes to the inclusion of certain essays, there’s a refreshing amount of balance in the second act. Having said that, there is an obvious leftist POV to the content, focusing on gender and inclusion issues that have plagued the genre for years. However, even these issues have multiple facets with different people interpreting the content in different ways, and that’s where Speculative Fiction 2014 finds its strength. Where one opinion is presented, an opposing one is often served up directly afterwards – and is often the rebuttal for the very piece we just read. Here. We get far more pieces looking at what makes speculative fiction great and why fans grow giddy at all the wonderful discussions the content can spark.

What’s particular enjoyable about this section is the variety of voices that all have one thing in common: they are passionate about what they are arguing. Whether they are arguing for the brilliance of Teen Wolf or Sailor Moon, vehemently arguing against the media’s representation ofBlack Widow, or discussing how feminist How To Train Your Dragon 2 really was, every commentator believes in their position entirely. And that makes for some really entertaining and persuasive reading – also slightly worrying when you find yourself agreeing with two sides of the arguments while consumed by a particular article. There’s much food for thought here; something to keep you mulling over for a few days. 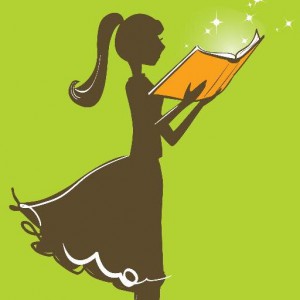 I feel like I’m on some kind of endless meta spiral… reviewing a collection of critical work. To make things even more ‘down the rabbit hole’, why not have this very review make it into next year’s collection. That would really screw with people’s minds. When it came to the final section of the collection, I had to wonder why… Surely there are a lot more essays and commentaries that could be included over piles of reviews? I would have preferred a list of sites to go to for great SF-related reviews than a giant pile of reviews, to be honest. I’m still not sure why anyone would want to consume SF reviews in this way, but if it does interest you, there are plenty of well written and diverse reviews here. I just couldn’t get to grips with why anyone would want to consume them in this collected format.

Verdict: If you want to get a snapshot of what’s been going on in the SF community recently but won’t to stay away from getting sucked into the Internet’s wily ways, Speculative Fiction 2014 will give you a nice taster. While it is very liberal in its agenda – an agenda I happen to agree very much with – it might not be what you want if you’re looking for something that encapsulates all sides of the pervasive arguments in the SF community.