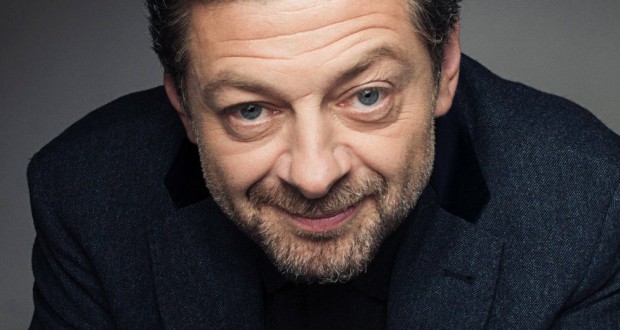 StarWars.com snuck in some previously unreleased information in an article around Annie Leibovitz’s recent photos for Vanity Fair. Way down in the bottom of the seventh paragraph, Andy Serkis’s character in the upcoming Star Wars: The Force Awakens was released: Supreme Leader Snoke. The mysterious devils just leave it there and carry on as if nothing happened. Meanwhile, fans are left wondering who that is. The announcement also came with an exclusive shot of Serkis decked out in his motion capture gear… 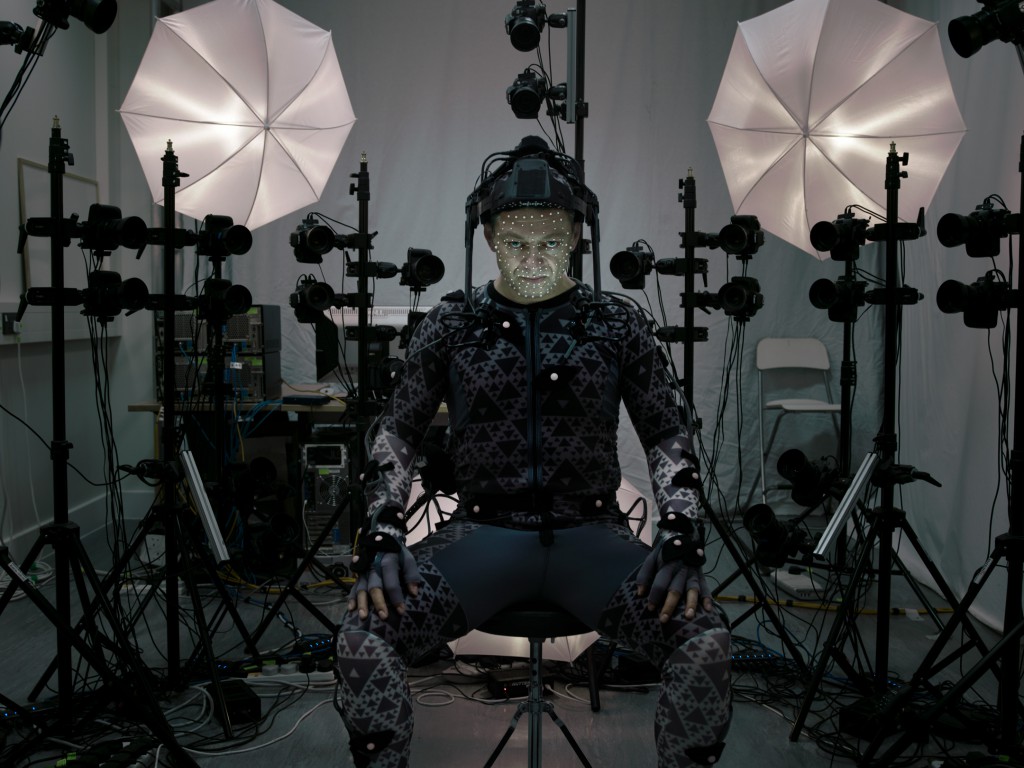 With a name like ‘Supreme Leader’, I’d have to guess that he’s a bad guy. It seems far more Sith than Jedi – authoritarian figures are rarely linked with the ‘good’.

I suppose this is how it is going to be until December… a slow trickle of information. Sweet, tasty morsels to keep the fans hungry for more until we can finally put bums on seats and watch the damn thing!