Home / Film / Fifty Shades of Grey: If this film were a penis, it would have erectile dysfunction 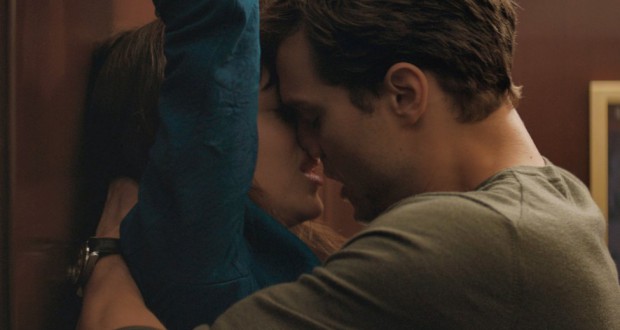 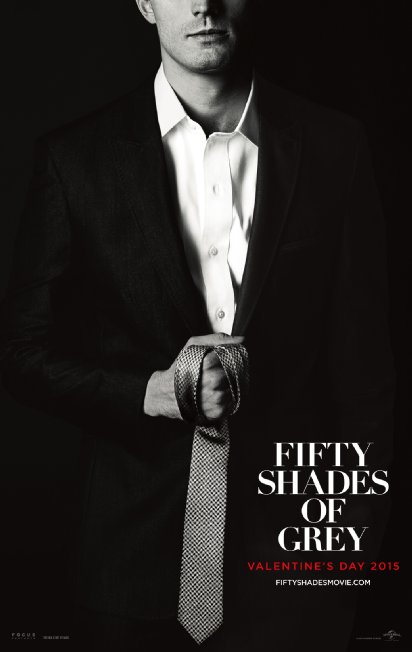 What a juicy foundation to build a film upon, though! It was sure to be so trashy and offensive that critics could really get their teeth in whilst the oblivious masses would undoubtedly herd themselves to screens. But what’s that? Turner-prize nominee and acclaimed director of Nowhere Boy Sam Taylor-Johnson would be directing. Would she be elevating the unrefined prose when it translated to screen? Would she bring an artistic sensibility to a book hailed as the death of the written word? At the very least, surely the film couldn’t be as bad as the book. There were professionals working on it. Even with crappy source material, you can count on the sound guy to do his job.

Enough beating around the bush though, this was one of the most sexless two hour stretches I have had in some time. This film features hardly any sex. Surely this was not an unreasonable expectation I was placing upon it?

The sex is terrible

As the lights dimmed and the BBFC certificate came up, I was promised ‘strong sex’ and a luridly red 18 rating. When the credits rolled, it was apparent this was a 12, maybe a 15 for the swearing at best. Not only does Fifty Shades have the indecency of barely containing any sex but when you finally, briefly get to some, the sex is terrible. The scenes are entirely within the bounds of what audiences would expect from a mainstream release. For that matter, they are rather stayed and generic even by those standards. The film is too ashamed to show us anything. It cuts away from anything explicit and has a rather sanitised view of the whole affair. It’s all quivering lips and immaculate necking. Where’s the sweat? Where’s the saliva? Where are the bodily fluids?

Fifty Shades is completely disingenuous. It won’t even acknowledge the presence of genitals. I had a stockpile of innuendos ready to deploy for this review, all now useless. “The 3D will ‘ave yer eye out” was going to be a strap-line but that would be criminally misleading. This is an erotic film apparently edited by Mrs Grundy. It may be naiveté on my part but I assumed the target audience was a female one that might appreciate the exposure of the male form in full explicit detail. Of course, male-oriented hardcore pornography is notoriously phallocentric so perhaps female erotica should focus on the woman’s body but Fifty Shades won’t even give us that. Someone might have told the film makers that female nipples have been shown on camera for quite some time. There’s nothing scandalous here.

Beauty and the Beast is kinkier

I should have seen the signs coming. In the build up before the reveal of Grey’s playroom we are treated to a protracted flirtation between him and Anastasia. Given the script issues, it wasn’t the gut-wrenching awfulness I had prepared myself for. In fact, it was… familiar. Dare I say, this was the exact kind of bouncy, saccharine opening act I would expect from a generic chick flick. The film is at its strongest (read: least grating) when it is peddling that same old format we have seen time and again. Uninteresting male lead who we are told is definitely attractive because of his personality and not his riches *cough*. ‘Relatable’ awkward clumsy female protagonist. The embarrassing parent-comes-to-visit scene. Sassy roommate. How a director like Sam Taylor-Johnson churned out something this bland is baffling.

The standard romcom opening is predicated on the anticipated sucker-punch that this isn’t just another sugary love film, it gets dirty! But it never does. The film is prudish. Vanilla. Melted, lukewarm vanilla through and through. Beauty and the Beast is kinkier.

Verdict: Before the film, there was a trailer for Magic Mike XXL. Those two minutes of oil and abs will prove more fulfilling than the limp mass of flaccidity on offer here.

Fifty Shades of Grey is currently on general release in the UK, USA and Australia.