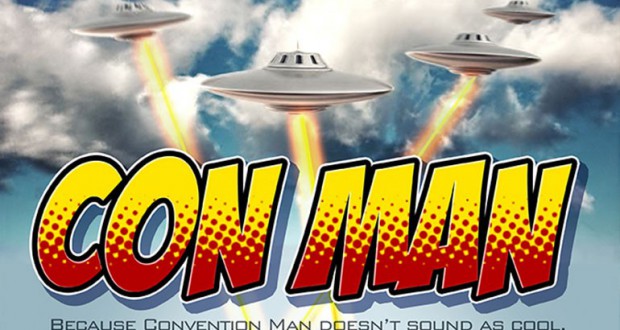 Those of us who attend conventions aren’t as scary or weird as we’re often made out to be – though that’s not to say there aren’t plenty of scary weirdos (or terrifying people in Alien costumes that like to sneak up on a geek who is enjoying a moment’s peace and reflection… but that’s another story). While these events are ‘for’ the fans, they are all about the objects of our affection: the stars, the shows/films, the merch. At a convention, fans can be themselves without fear of ridicule and have a chance to meet the people they obsess over. 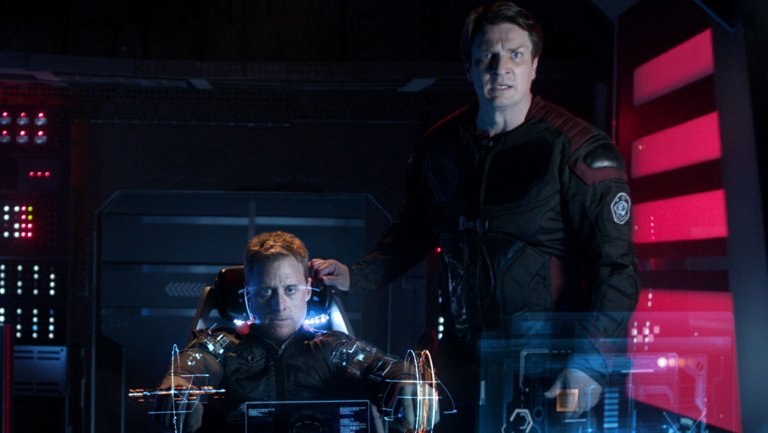 This world of science fiction conventions, Cosplay, and hardcore nerdgasms is generally misunderstood by outsiders. Thankfully, we have a trusted pair of hands to lead us through this world translated to the screen in Con Man. Loosely (and I mean very loosely) based on his own experiences with the cult classic science fiction series Firefly, Con Man is written and directed by Alan Tudyk. His partner in crime is co-producer, friend, and fellow Firefly alum, Nathan Fillion. Both these men are fan favourites and convention staples with a great respect and love for the fans. As a result, they have created a fun, genuinely funny look at the behind the scenes world on conventions.

Con Man smashed records for crowdfunding for a web series on Indiegogo, raising 735% of its goal, totaling more than US$3.1 million in all. The first four episodes are now available on demand at Vimeo, with the rest of the series given a staggered released throughout October.

Wray Nerely (Alan Tudyk) once starred in a short-lived science fiction series, Spectrum, cancelled halfway through its first season. Since then, he has struggled to find work as an actor outside c-grade scifi while his co-star, and good friend, Jack Moore’s (Nathan Fillion) career skyrocketed.

Jealousy and his own diminished ego wore Wray down. He no longer appreciates the fans or the work he has done. When he’s sent a script for the next Clint Eastwood western, Wray desperately wants to make good on what feels like another ‘last chance’. But he manages to screw up the audition and invoke the wrath of the fans after declaring he hates science fiction. Can he come back from this?

Who’s crazier, the fans or the stars?

In an interview for Entertainment Weekly, Tudyk discussed the premise of the series not actually being focused on the oddities of the fans but of the celebrities and back-stage folks:

… the kooky people in Con Man are not the fans. [The fans] are the heroes of this. The kooky people are the people who work in the conventions. It’s the other side of conventions that fans don’t get to see. It’s the people that we’ve met along the way that are pulling the strings behind the curtain, in addition to kooky celebrities. 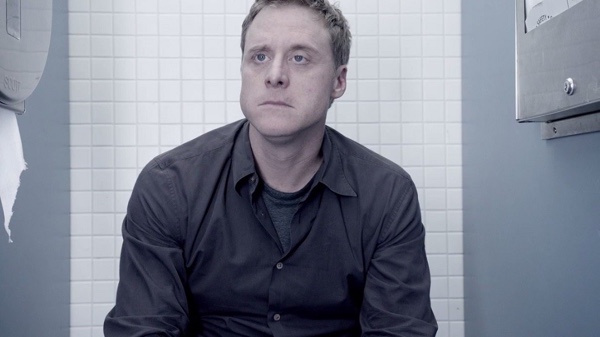 The kookiness of the stars that’s presented in the series is not as far fetched as you may think. We all (aka convention goers) have stories of weird and wonderful interactions with celebs as well as the other fans. Con Man is both true to reality while extrapolating for comedic value. As both Tudyk and Fillion rightly pointed out in their Indiegogo campaign, the convention world is somewhat on the outskirts of the mainstream and would not have been safe in the hands of a big studio. As such, crowdfunding proved the way to go – a piece for the fans, by the fans, and about the fans. In the hands of anyone else, Con Man could easily have become mean – laughing at convention attendees instead.

If there is ever any potential for the series to step into ‘meanness’ it isn’t directed at the fans but at the celebs. For those uptight, egotistical types that think they are too good to be at a convention, think of themselves as above the fans, and begrudge the adoration is where the critical eye is focused. Con Man does broach the intensity of some fans (and potential lack of understanding – like when a fan insists Wray sign an autograph while on the toilet), but the series focuses on appreciating what you have. At the end of the day, not everyone has hundreds or thousands of fans lining up for a signature and the possibility of meeting you. 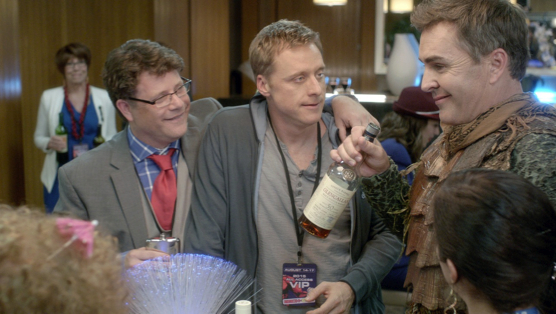 Tudyk pulls in a number of celebrity friends as supporting cast, playing both entirely fictional characters as well as satirical versions of themselves. From Sean Astin raising a glass ‘To the Shire!’, to Felicia Day’s intense convention volunteer and Wil Wheaton’s cameo as a dickish Air Marshall. There are plenty of fan favourite stars crammed into the series. In a similar vein to Ricky Gervais’ Extras, the actors Tudyk pulls in have no problem taking the piss out of themselves as well as the lunacy that is convention shenanigans.

While the cameos are clearly satirical, the boundaries of reality and fiction do blur – which of course is a comment of the actor’s situation itself. Think of Shatner’s song ‘Real’ from the album Has Been (‘I have saved the world in the movies, so naturally there’s folks who think I must know what to do. Just because you’ve seen me on your TV doesn’t mean I’m any more enlightened than you.’) – fans have been known to confuse the actors with the characters they play. And what if you spend the rest of your life promoting one character? Would you also confuse those lines? What if the character is so much better than who you are in real life?

Con Man is one of those shows that immediately clicks. It is pitched perfectly for its intended audience and feels very real. Tudyk’s writing and acting is heartfelt, I was laughing out loud from beginning to end. Even if you’ve not been to a convention, the series is well worth watching – and at around 11 minutes per episode, it is easy to fit in to anyone’s schedule. 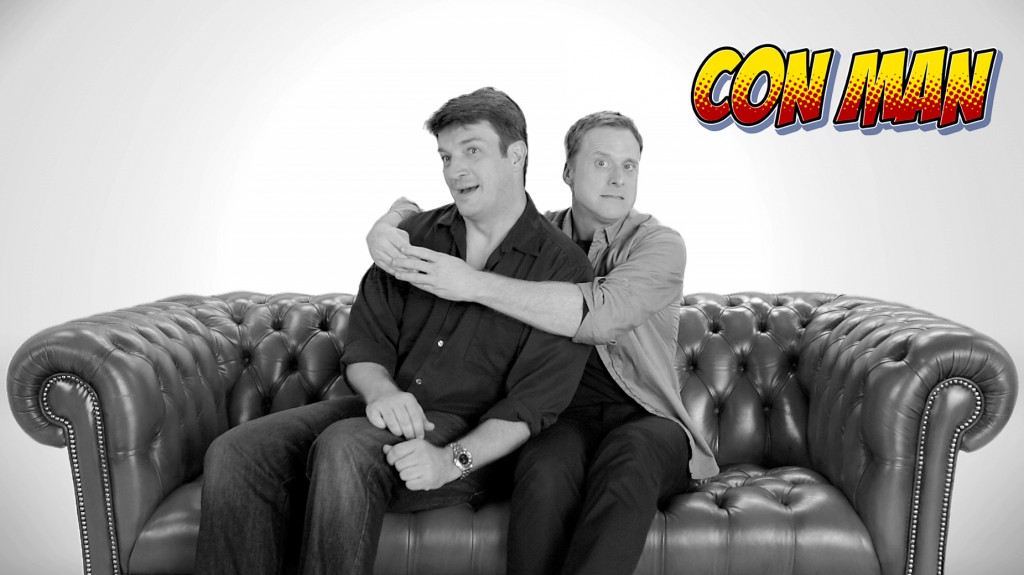 Verdict: The best web series since The Guild brings heartfelt humour to the convention circuit.

Previous: The Martian
Next: Macbeth: Sound and fury