Home / Comics/Graphic Novels / Adapting Preacher for TV: How much change is too much? 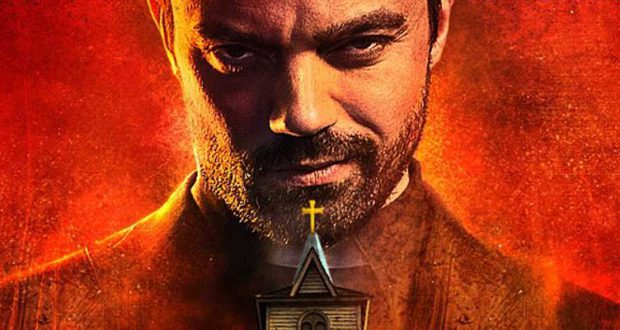 As a big fan of the classic comic books series Preacher, I was excited by the prospect of a television adaptation, especially with such a stellar cast. But when the show aired, like many other die-hard fans, I couldn’t help notice how different the series was from the comic.

Why adapt something if you are going to transform it so completely? New interpretations of classic texts are nothing new. We often see modern re-workings of Shakespeare or Jane Austen, Marvel and DC re-invent popular comic storylines in their cinematic universes all the time, and audiences have long been savvy to the line ‘based on a true story/inspired by a true story’ really means only a tiny sprinkling of truth will be present. Appropriating established stories helps creators get studio buy-in: there’s a demonstrable audience already there. Where there’s an audience, there’s money to be made. 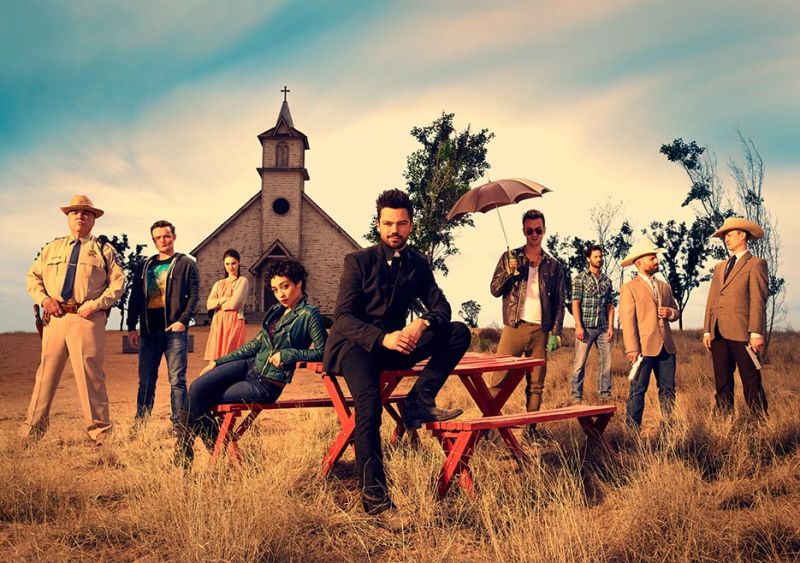 But adapting content that is beloved by fans comes with its own set of problems. How true to the source material do you need to be? What changes take things too far? At what point does it become an entirely new entity?

After many failed attempts to bring Garth Ennis and Steve Dillon’s masterpiece, Preacher, to the screen (both on film and TV), we finally have a show that made it to air. What Seth Rogen and Evan Goldberg’s adaptation gave us, however, is a very different beast from the comics. This has divided long-time fans of the comic, while Garth Ennis (writer of the comics) is more than happy with the new take on his story.

***Please note that this article contains spoilers for the comics. If you enjoy comics and haven’t read Preacher, stop what you are doing and read it. There is nothing more crucial that you must do in this life than read this series. Do it. Right now. 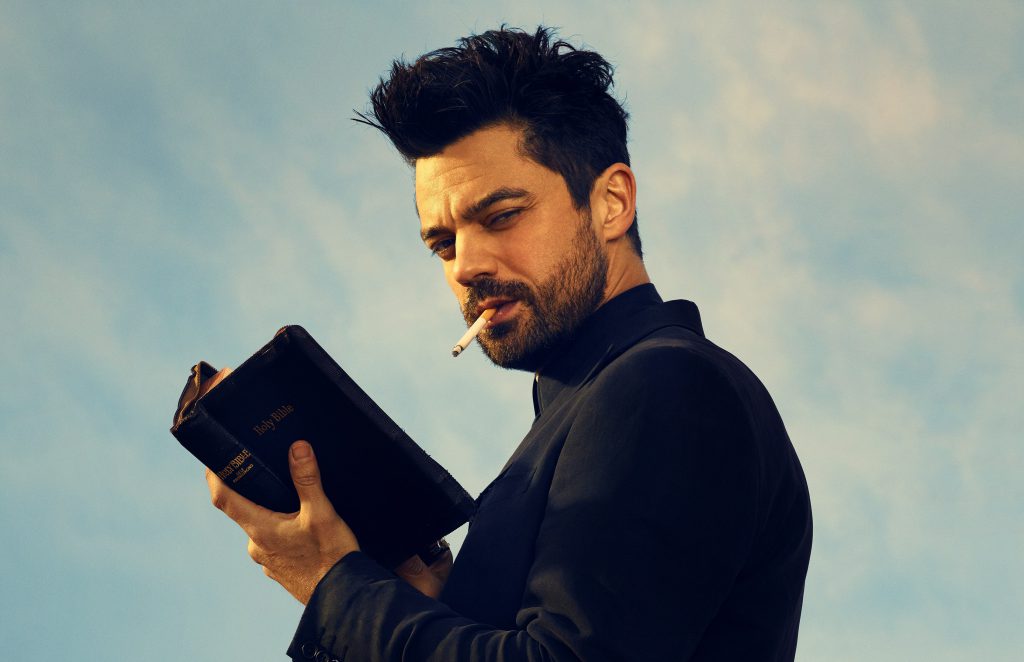 So why make so many changes to such a beloved property? Garth Ennis has often expressed delight with the series, despite the changes, talking about the importance of keeping the ‘spirit’ of the text over strict adherence to the source material. Not only was the first issue of Preacher published over 20 years ago, it was one of his earliest works. If he were to write the series now, he says he would also probably make changes. Take Tulip, for instance, one of the characters the show has taken the most liberties with. TV’s Tulip is more of an active, modern woman than the Tulip of the comics, and by Ennis’s admission, potentially more believable as a result.

Story structure in the different mediums is the main reason for changes. The comics move at a much faster pace and also tend to be more forgiving when it comes to reliance on stereotypes and generalisations to establish people and places. TV audiences are becoming ever more sophisticated and expect a great deal of depth to the characterisation, and as such, there needs to be more screen time devoted to establishing relationships between characters as well as exploring who they are and how they came to be that way. Of course, that doesn’t explain the deviation in the characters’ backstories, such as Tulip, Jesse, and Arseface (not to mention the invention of Emily’s character). It is clear, however, that the show needed more than what was originally on the page.

Another major deviation from the source material is the speed in which the narrative turns into a road trip story. Again, this decision makes sense in light of a television audience. Keeping the characters in one place for a time, as well as exploring who they are in relation to their hometown, helps to bring the audience on board and root for these characters. If they were immediately out on the road with a clear mission in mind, the viewer loses those establishing moments where they, too, could be working through what this power means and what Jesse should do with it.

‘The world is turning to shit, and you know what? It’s all your fault.’ 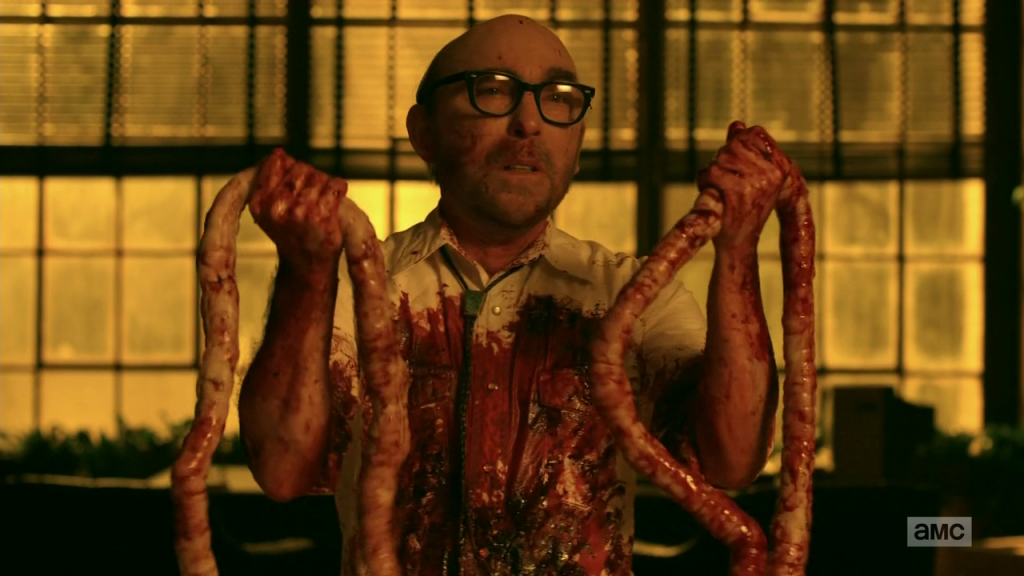 So what, if anything, is lost in these changes? Just in the first episode, we have blaspheming, violence, cynicism, murder, and more. This is certainly in line with the comics. The tone is certainly faithful to the original.

Characters, such as Odin Quincannon, are brought into the story much earlier while being given much more thorough character development. Meanwhile, others who were introduced early in the comics have been omitted entirely (so far, at least). But these changes don’t alter the theme or ultimate narrative direction of Preacher as a whole. If the tone, or as Ennis puts it, the ‘spirit’ of the series is intact, why do so many fans take umbrage to the changes?

It is difficult to divorce yourself from content that you love, even if you can see why they might have done it. I find myself mumbling, ‘that’s not how that happens’ as I watch each episode. For instance, (so far) Jesse’s adolescence is markedly different to how it is in the comic. But some of these changes are, arguably, necessary. Given that the show is meant to be contemporary (there are iPads and other things that denote this), the timeline no longer makes sense to have Jesse’s father as a Vietnam veteran.

When you break down each iteration of Preacher into a log line, the comics and the show would be indistinguishable. That, to me, suggests that there is enough of the original to make this a spiritually faithful adaptation.

‘Some people just can’t be saved.’ 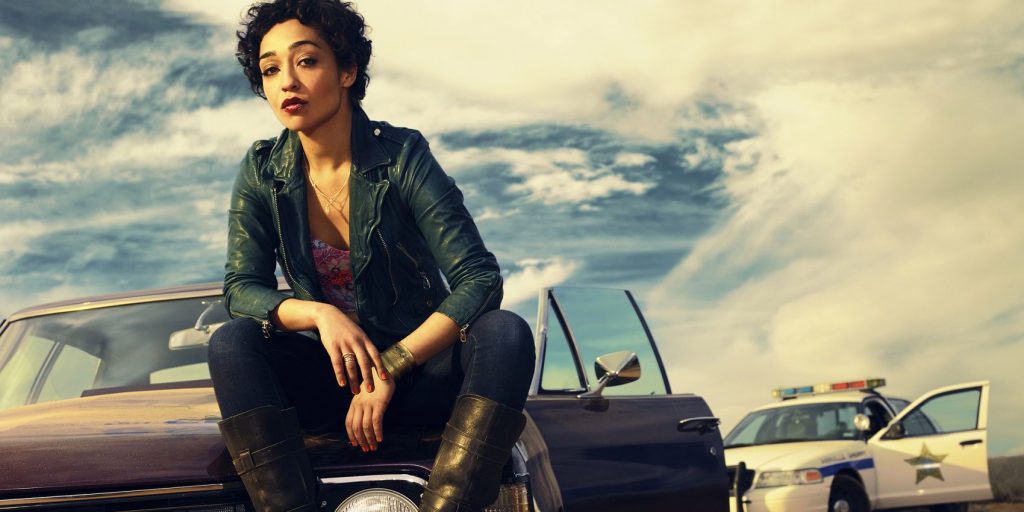 If it helps you, I suggest approaching the series as a separate entity. Try to step away from your fan-induced attention to detail and appreciate the show for what it is. It might not have the swearing or nudity the comic gave us, but there’s still a shit ton to love about AMC’s Preacher. Joe Gilgun’s turn as Cassidy is one of the best pieces of casting I’ve ever seen and Cassidy is given more to do in general. Meanwhile, casting a black actress as Tulip allowed the writers to address racial issues in the deep south. Odin’s story arc has given us a well-rounded and interesting ‘villain’ where the source material relied on caricature.

I have found that the relationships between our three leads have been given ample space to breathe, allowing me to believe and buy into the idea that there are real friendships being forged, complex emotional connections, and a genuine development of why they will stick together until the bitter end. For me, these reasons (and more) are more than enough to forgive the deviations from the source material. And it seems I’m not alone. The series has already been picked up for a second season. I, for one, can’t wait to see where they take these characters.

‘Now, there’s three possible explanations here. Number one: John Travolta. You know the movie where he gets his power from a brain tumor. Number two: Jason Bourne. Gets his power from a secret government agency. Or, aye, it’s least likely, but it’s my favorite: you’re a Jedi.’ 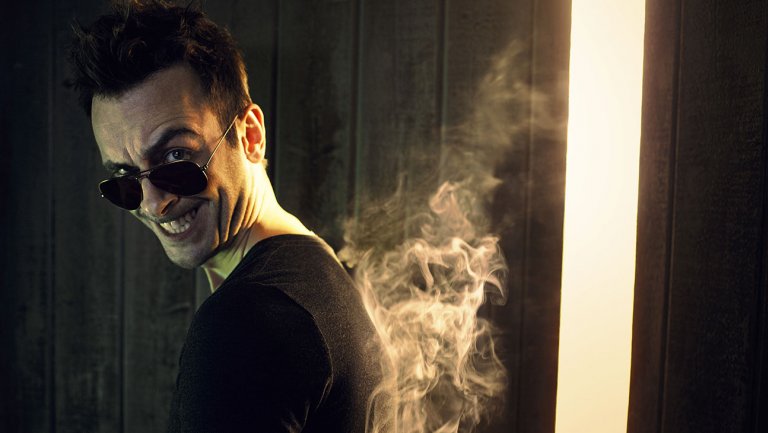 Previous: Paige Orwin on writing urban fantasy without vampires and werewolves
Next: Jason Bourne: Why would he come back now?