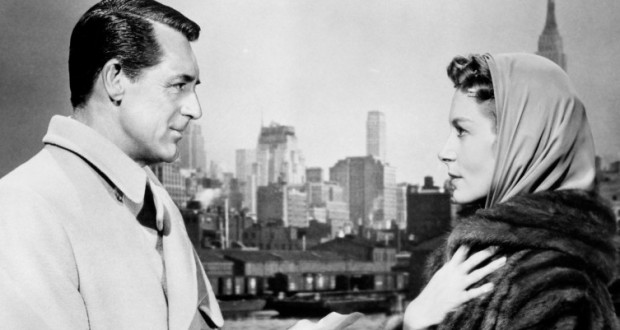 The American Film Institute voted An Affair to Remember the most romantic film of all time. It is a seminal classic. But how many people know that it was a remake of a film made 18 years earlier – with the same script and by the same director? Originally, An Affair to Remember (1957) was Love Affair (1939), starring Irene Dunn and Charles Boyer. This isn’t the only example of a remake eclipsing the original, even when made by the same director – Alfred Hitchcock’s The Man Who Knew Too Much (1956), starring Jimmy Stewart, was a remake of his own film of the same name from 1934. 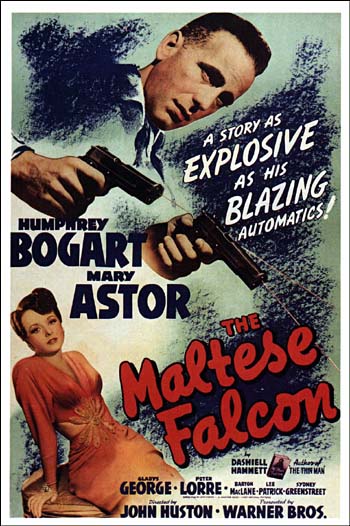 The legendary Humphrey Bogart helped put noir films into the mainstream when he brought Sam Spade to life in The Maltese Falcon (1941). However, only ten years earlier the original book (by Dashiell Hammett) had already been made into a fairly faithful film by the same studio (Warner Bros.). While the Bogart version was named one of the greatest films of all time (by both Roger Ebert and Entertainment Weekly), its predecessor was not even available in the US for a number of years following the introduction of strict production codes. The 1931 film had more ‘lewd’ content and included references to homosexuality.

There have been other highly successful remakes as well. Take Syfy’s reboot of Battlestar Galactica. After watching Edward James Olmos be such a badass, is there any reason to watch the 70’s version? After all, in the original, the leader of the Cylons was a human who wore a ridiculous cape. Come on, it doesn’t even compare.

Of course, remakes often completely fail. In the US, they have a habit of remaking films and television shows that come out of foreign markets. Some are successful (The Office, Queer as Folk, Being Human, House of Cards, Shameless…), others not so much (Red Dwarf, I Now Pronounce You Chuck and Larry, Coupling, Blackpool…). And some we’ve yet to see (the US has remade the UK’s Gavin and Stacey into Us & Them, starring Alexis Bledel and Jason Ritter.

The book is always better than the film 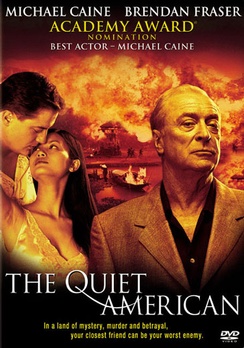 I hear this bandied about a lot. But is it always true? Really? There are plenty of films made of books that are very good. For instance, one of my favourite books of all time is Graham Greene’s The Quiet American, but I’m also a big fan of the Philip Noyce film starring Michael Caine and Brendan Fraser. When I was a teenager, the Australian film Looking for Alibrandi was everywhere. I loved it. After seeing the film, I decided to read the book. Perhaps it has something to do with the order of consumption, but I still prefer the film.

There are a lot of films that do fall squarely into the crap pile. It can be very disheartening when one of your favourite books has been made into a film that completely fails to capture the book. While books do provide excellent blueprints for plot, it can be exceptionally difficult to translate a book into a film script successfully. Books often contain a lot more action than can easily fit into a 90 page script. What do you leave on the cutting room floor? Good question. This is why there seems to be a trend of turning books into television shows as well (the BBC’s quintessential version of Pride and Prejudice is an excellent example, while we now have HBO’s Game of Thrones).

Some of the worst adaptations include:

If films of books were really so bad, wouldn’t they stop making so many? Oh wait, I remember now, Hollywood has no imagination, that’s why they constantly adapt books for film (and television). It isn’t just books that get adapted into films, comic books, video games, and even amusement park rides are apparently all fair game. 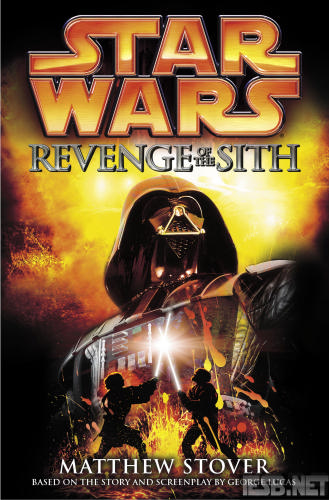 As if bad film versions of good books wasn’t bad enough, there is also something else you need to be wary of: good film, terrible novelization. Yep, that’s right. When Hollywood does manage to scramble together a great film that is both critically and commercially successful (or perhaps just the latter), book stores soon flood with ‘novelizations’. And yes, they are usually absolutely awful. In fact, I’ve never read a novelization that didn’t stink completely. Let me know if there’s one out there, but I doubt it. As a huge Star Wars fan, I admit to having read most of the novelizations. But honestly, I wouldn’t waste your time.

There are, however, a few interesting takes on this process. Take Kick-Ass (the first one, anyway). The film and the comic book were developed at the same time – the director and author working closely together. Despite this, the stories still deviated from each other. It just goes to show how important it is to consider the medium when developing a story for the film or page.

The transformers: TV to film and film to TV

While film and television constantly adapt stories from other mediums, they are also victims of the same treatment – from one another. There are many instances of films being made from successful television shows, as well as television shows being produced after a successful film. I think the best anti-example of this is with Joss Whedon. After the giant crap pile of a film, Whedon took creative control back for Buffy the Vampire Slayer and turned it into one of the best TV shows ever. After his success with Buffy and then spin-off Angel, he started Firefly. Despite critical acclaim (and since becoming a huge cult classic), the show was axed before even a full season order. For his ‘failed’ TV series, Whedon created Serenity, a successful spin-off film. 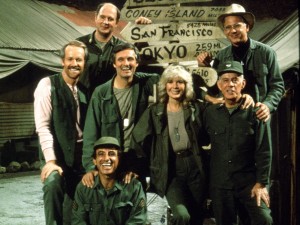 Growing up, M*A*S*H was on at 5pm every weekday. Honestly, I can’t remember a time when M*A*S*H was left off the TV listings. And I completely agree with this programming decision. It really is one of the best shows ever. It wasn’t until I’d watched the show through several times that I discovered it was based on a film (which in turn was based – very, very loosely on an awful book) – sorry, Robert Altman. The MASH film isn’t the only successful film to spawn a TV series. Some in the same boat include Stargate, Teen Wolf, and 10 Things I Hate About You. Film shouldn’t get too big a head though, there’s plenty of films that were spawned from successful TV shows as well, including Star Trek, 21 Jump Street, Bewitched, Lost in Space, Mission: Impossible, Miami Vice, Charlie’s Angels, Inspector Gadget, Get Smart, The Muppet Show, The Simpsons, South Park, My Favourite Martian, Sex and the City, and The X-Files (to name a few).

It is a popular misconception, that the original is always better. True, it is often the case. Great things have arisen from remakes or re-imaginings, however. Don’t be so hasty to write something off just because it isn’t something entirely new. After all, there aren’t any new ideas.

Previous: Nostalgic Impulse: The music of my youth
Next: The Acquirers: Full Metal Cardigan