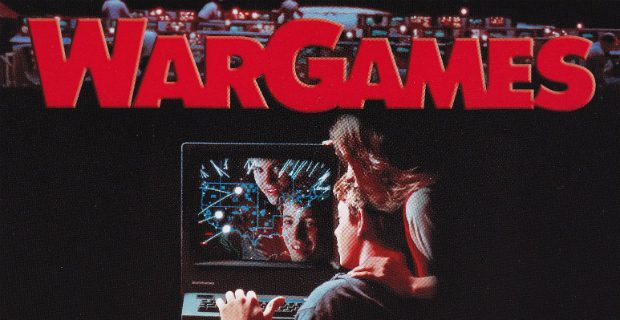 When approaching a cult film for the first time, I tend to expect one of two things: it will either be a gem that will make it into my frequent watching rotation or it will be utter shit. Some films that reach cult status really do baffle me. While WarGames is endearing in its simplicity, it certainly doesn’t quite deserve cult status. It intrigued me that a film with such wildly disparate tonal elements was ever green-lit, let alone a hit.

WarGames is dubbed both a thriller and a romantic comedy. Confused? Well so is the film. It has no idea what tone it is aiming for, and as a result, is so up and down you feel as though you’re watching an equivalent of a roller coaster on film. You’re up, you’re down, you have no idea how you’re supposed to feel, but the bile in your stomach is creeping further up you esophagus as you try to make sense of the sensory input.

The opening scene sets us up for an intense, philosophical film that will delve into the many and nuanced ethical quandaries involved in military decisions. It is tense, with sweat pouring down the men’s faces, as they try to blindly follow orders without thinking about the loss of life a single turn of the key will cause. But fear not, the very next scene is accompanied by jaunty music that belongs in a military parade or training montage. Barely five minutes into the film and I was baffled as to what it was aiming for – something that would only grow more opaque as the film went on.

‘The only winning move is not to play.’ 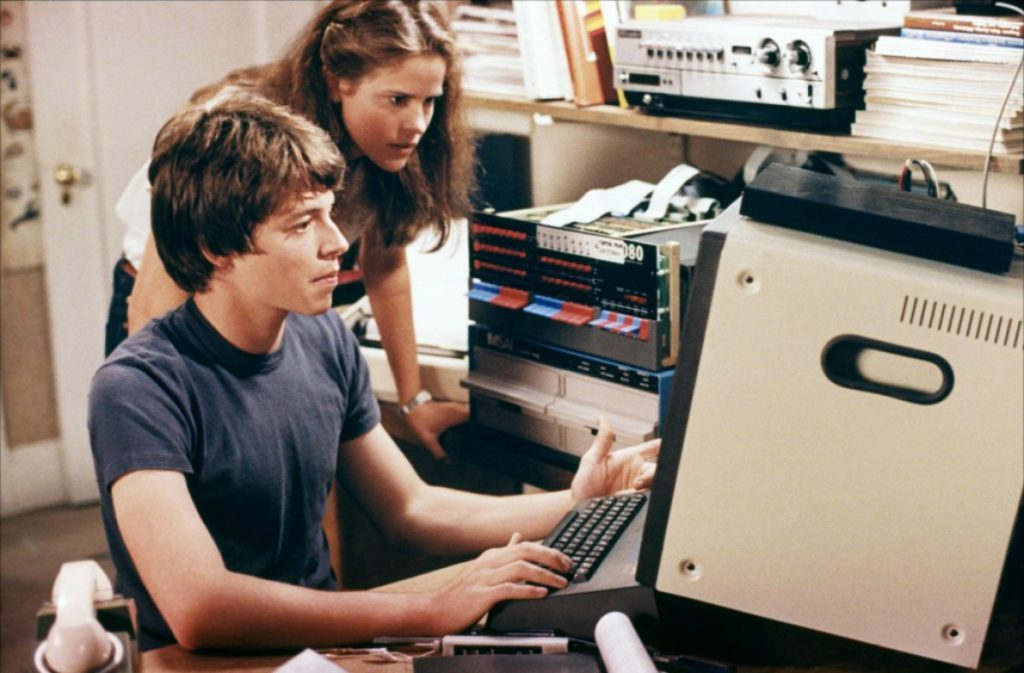 We are then introduced to our teenage protagonist, played by a fresh-faced Matthew Broderick, and his classmate/love interest, by the best lip biter in the biz (in the 80s at least), Ally Sheedy. The High School scenes are so typical I wondered if Netflix had accidentally spliced the wrong scene to the opening of the film – except that I’d seen Broderick’s name in the credits that overlaid it. To further add to my confusion, the film takes an odd pleasure in focusing on details of everyday life. We are exposed to lingering shots of exactly how David’s Dad likes to deliver butter to his corn on the cob. Why? Do these shots add anything to story or setting? I couldn’t tell you, but I did think his method was rather ingenious…

All the sequences with the teens interacting are peculiar in their normalcy. They even respond to the outlandish consequences of their behaviour in the most teenage way possible: ‘We’ll both act normal and everything will be fine.’ And while these ‘ordinary teen life’ pieces jarred with the OTT premise of the whole film, it was also kind of bewitching. What has happened to teen films that took us out of the ordinary drudgery? So many teen films these days are based in what could conceivably happen (although with more flair and with better articulation than any real teens would ever have). Where are the films of teen life that involve a true flight of fancy?

‘There’s no way to win. The game itself is pointless! But back at the war room, they believe you can win a nuclear war. That there can be “acceptable losses.”’ 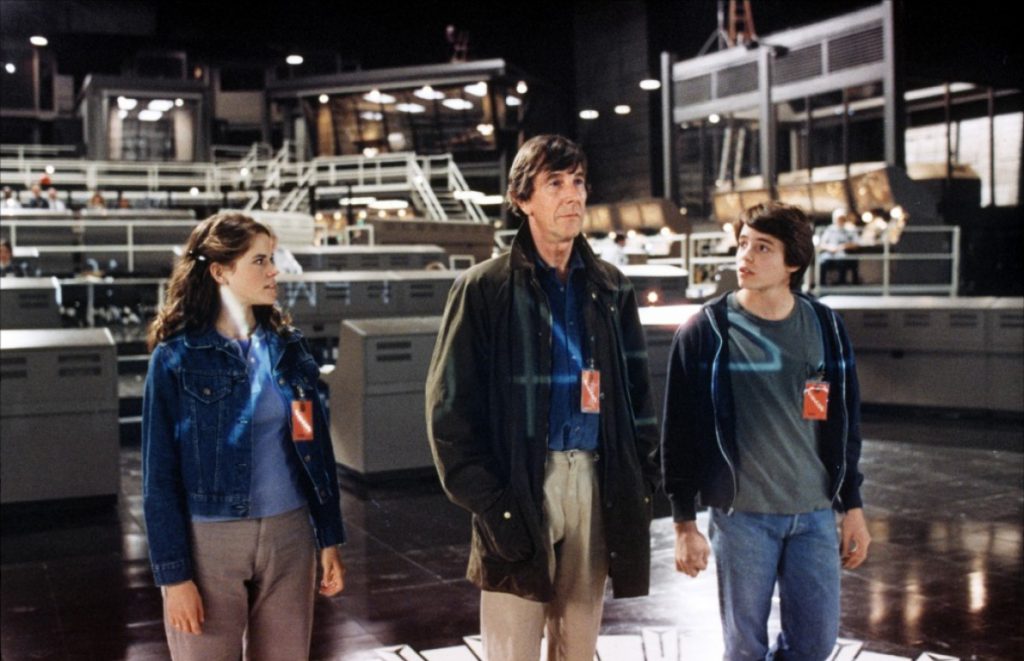 There’s no denying that WarGames is far from a polished film or an example of accomplished filmmaking, but it has its moments. The sheer awe and sense of wonder the characters display towards technology is intoxicating. I wish we hadn’t become so used to technology so as to take it for granted – the world we live in today is pretty spectacular and we should take a moment to appreciate the technological advances we have made. There are also some pretty damn practical lessons to be learned – 1) don’t make your password something obvious like the name of your son and 2) if you must write it down, hide your password somewhere a smartass delinquent won’t easily find it. And yet, so many people *still* haven’t learned these simple security lessons. Tut tut.

For a film so bluntly delivered, I have to at least give it credit for attempting to address some serious philosophical questions. The first being whether man or machine is better equipped to deal with the decision making process of launching bombs. On the one hand, humans are fallible – their personal conscience may interfere, they may fail to follow orders, they might take matters into their own hands. But machines are hardly infallible either (especially with such poor security!). The ultimate message of the film is a rather depressing one, though an important one: the futility of war. There is no winning in war, especially not nuclear war – something the military never seems to accept. And as a result, we are almost certainly doomed to destroy ourselves. 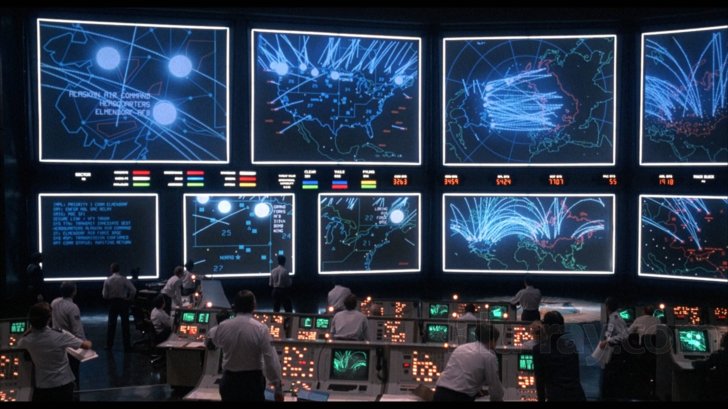 Broderick’s hammy emotional meltdown, the low production values, and the obviously nonsensical decisions the security teams make throughout are grating but there is, admittedly, a certain charm to WarGames. Does it deserve cult status? Absolutely not. But it has enough going for it to make it a fun Sunday afternoon treat.

WarGames is currently streaming on Netflix.

Previous: The Handmaiden
Next: Wayward: A new world order is on the horizon