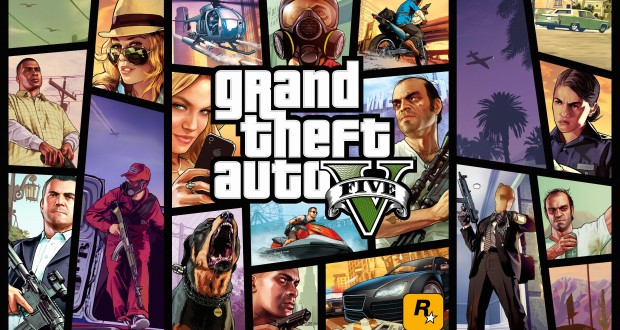 In the early hours of 18th September 2013, a 23-year-old was assaulted and stabbed on his way home from the local Asda supermarket. He was robbed of several items, but the reason the story ran on the national news, was the fact that he was carrying a copy of Grand Theft Auto V.

The main news outlets were relatively restrained, but the reason it was reported at all is down to the incorrect assertion that violence in video games causes real world violence. It looked like this relatively low key media news meant we had finally turned a corner and the medium could get past the moral panic that follows high profile game launches. That was until the tragedy of the Washington Navy Yard shootings. Within days we had several news outlets (on both sides of the Atlantic) run stories based on the assertion that violent video games were a factor in the shooting.

Joining in on the witch hunt was the national Rifle Association. (I wonder what motive they could have?) A particularly awesome quote from executive Vice President Wayne LaPierre, ‘To point fingers at anything other than Grand Theft Auto V for this tragedy is morally irresponsible’ only made me laugh.

These games can have an incredibly powerful effect, and I expect in some cases a corrosive effect, on someone’s behaviour. They occupy a hermetically sealed world of their own and that can have a very detrimental effect.

The fact of that matter is that there have been no studies to suggest a causal link between violent video games and violent behaviour. Study after study has shown that, at best, violent video games are a risk factor for increased aggression in a similar way to contact sports, TV shows and movies.

Some recent studies include (in reverse order): 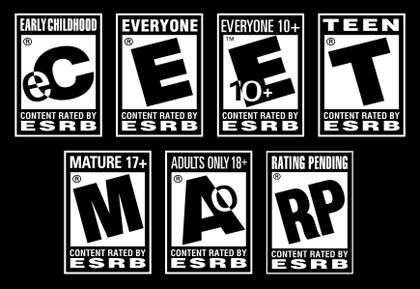 I would strongly recommend reading the original articles if you are able to. The media (especially the tabloid press) have a habit of exaggerating studies to fit their narrative, especially the last article in the list, which has a particularly headline grabbing title (academics need clicks too!). The study actually followed participants who had just played either a violent or non-violent video game and then allowed them to blast a fellow participant with a loud noise. The study measured the length and intensity of the noise the participant chose to deliver as a measure of aggression. It’s a bit of a stretch to equate noise blasts with mass shootings, but that study was used by the tabloids as ‘evidence’ of causation link that does not exist.

The source of a lot of the controversy among video games (and possibly why it’s still being trotted out by the media) is the mistaken belief that video games are for children. This is a myth we are finally getting away from. GTA 5 is an adult game with an enforced age rating of 18 intended for adults.

Of course, violent video games are not the only forms of media to suffer from the ‘think of the children’ brigade. Here is a list of historical moral panics that sound ridiculous to modern ears.

In the 1950’s, Rock and Roll was considered by many to be damaging to the nation’s youth by encouraging all kinds of perversions and promiscuity. Even Elvis on the Ed Sullivan Show in 1957 was only filmed from the waist up so his gyrating hips would not been seen by the impressionable youth (imagine if he had been twerking!). 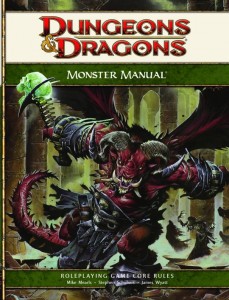 That’s right, the classic table-top roleplaying game was considered evil by many sections of society (especially religious groups) at one time. Many thought it involved summoning demons and communing with the devil.

This was exacerbated by events such as the disappearance of James Dallas Egbert III in 1979 into the steam tunnels of MSU where he un-successfully attempted suicide due to depression and academic pressures.  His disappearance was linked to D&D.  They even made a film of the incident starring a very young Tom Hanks.

In a similar manner to today’s video games, the media coined the term ‘Video Nasties’. It referred to violent horror films that caused violent acts. The most famous example in the UK was the murder of James Bulger by two ten-year-old boys. The media claimed that the boys were recreating a scene from Childs Play 3 which the boy’s father had rented some months earlier. After police investigation, the link was discredited and the boys had likely never seen the film.

Society has a habit of laying blame on everyone and everything, bar those that actually deserve it. If a young child sees something inappropriate, whose fault is it? The creator of that work or the irresponsible parent? Creative works often tackle controversial issues, as they should. They leave themselves open to interpretation and force those that come into contact with them to question the issues. Was Eminem telling people to cut themselves and murder their girlfriends? No! Is a violent video game telling you to go and shoot your neighbour? No! Take responsibility for your own actions.