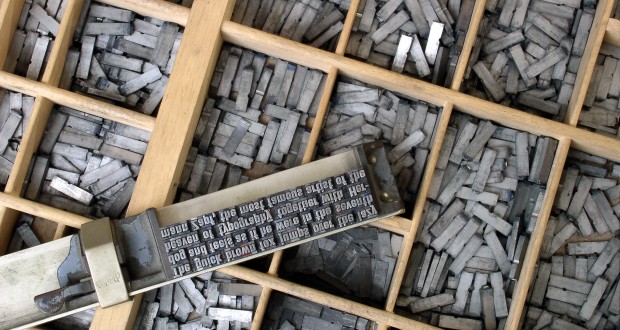 The Society of Young Publishers 2013 conference is coming up in November. I spoke to Jonathan Davis, one of the organisers of this year’s event and got the low-down.

What is the Society of Young Publishers?

The SYP are the oldest continuing professional organization for young publishers in the UK – if not the world! Established in 1949 as a non-profit society its aims are to support, encourage and aid anyone with an interest in publishing. The term ‘young’ is something of a misnomer actually, as the SYP now see that anyone can be a young publisher. You don’t have to be a recent graduate to become a member; we welcome pretty much anyone! Showing our members how they can maximize their potential within the publishing industry can happen at any stage of their career.

To do this, we provide talks and networking events all year, throughout the United Kingdom, and have active committees in Scotland, the north of England, and of course Oxford and London, each run by a team of enthusiastic and dedicated volunteers.

How did you get involved in the SYP and what is your current role with them?

I first got involved with the Oxford committee in 2009, as the Web Secretary. I helped promote events online and via social media (and tweeting prolifically during our speaker events!). I then took a step-back to focus on my career, and was invited back by the current committee to organize this year’s conference. I have two fellow co-organizers, Julia and Sara, and together, along with the rest of the committee have been planning this year’s conference.

This year’s conference is titled ‘Life in Publishing: It’s more than just books (and Tumblr).’ What do you hope to cover? Tell us a little bit about the special guests.

It might help if I tell you a bit more about the title itself. Life in Publishing is actually based on a Tumblr blog that was doing the rounds over many of my friends’ e-mails, Twitter, Facebook, etc. It was a funny mash-up of situations publishers could relate to in a “typical working day” and animated with movie and TV stills. It’s a great way to kill a few minutes if you ever get bored!

But it really pointed me to asking a bigger question that a lot of young publishers (including myself) will ask in the first few years of their careers, and that is how to get ahead. How do you take on those bigger responsibilities in the company? When and how do you show your boss that you’re ready. I think you have one of two choices: you can either settle down and “do your time” and wait to progress; or you take charge and rise up the ranks to get what you want. The second option takes guts and I know a lot of ambitious people in publishing. Everyone does career progression differently.

My aim was to attract a series of speakers who have either quickly climbed the ladder in their company, or work in the emerging areas of the industry that people might not have considered when they wanted to work in publishing. I think there should be some really interesting stories shared on the day.

I wouldn’t want to single out any of our speakers as a special guest, per say, because everyone is going to have something unique to contribute. If you come along you’ll be bound to find something that interests you, from the latest developments in tablets, e-readers, understanding consumer behavior, what managing a web community really involves, and using social tools not only just for promotional purposes but as a customer service tool, or even between your team. And of course how to cope during those times when nothing goes right! 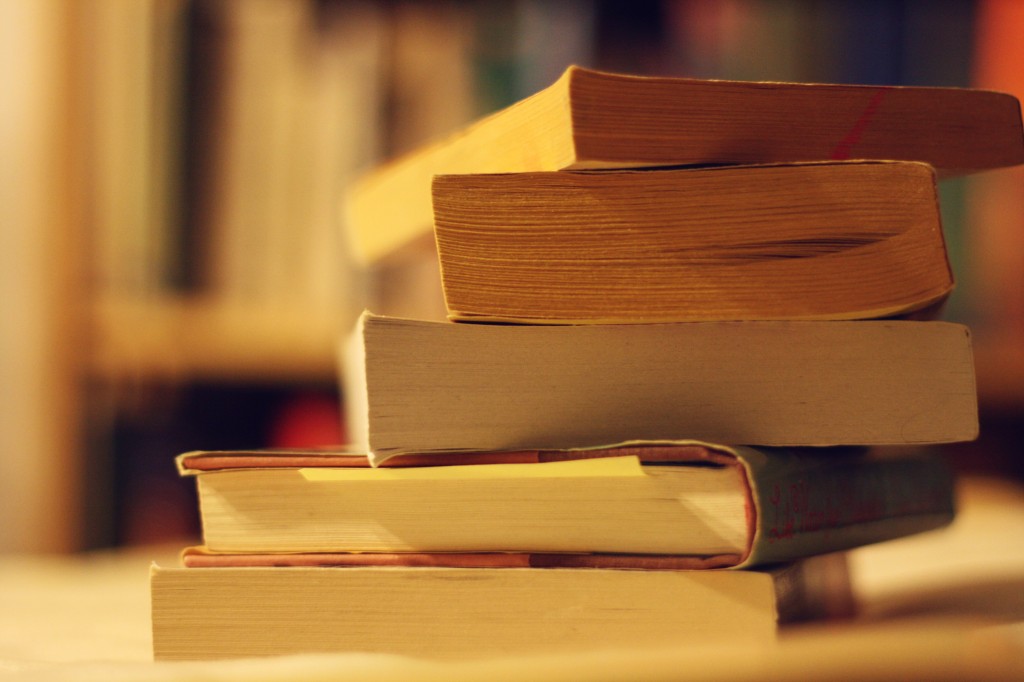 Although I will confess that I’m looking forward to our Keynote Speaker, YS Chi, Chairman of Elsevier and Director of Corporate Affairs for its parent company, Reed Elsevier. He’s probably seen and done it all in the world of academic publishing and business, so should have quite a few tales to tell.

In the breakout sessions, there will be plenty to choose from as well, and speakers from a range of big- and small-trade and academic publishing companies, authors, digital agencies and e-book retailers.

Why is it so important for young publishers to attend?

Like any creative industry, publishing is built around networking and making connections. The conference will help make those connections. It puts the right people in the right room that young publishers may not normally get to meet. The old saying of “it’s not what you know, it’s who you know” still holds a lot of weight in publishing, but I have seen over the last couple of years that saying work in reverse. Publishing is about information management and the current managers and leaders in publishing demand more and more from every new employee they hire – you have to be really switched on. It’s a competitive job market so you need to know more about the actual business of publishing. Take an active interest in not just “the book”, but what goes in the book…the content, and how that content can be used in a variety of ways.

And that’s not just within publishing. The wider a net you can cast across a number of different professions (from academia, web development, film, music and TV) the more opportunities you might find. Publishing happens on so many levels now. And young publishers may not know it now, but they’ll obviously be working alongside the people taking in the same university course or department (if they’re currently employed). Deepening these connections are just as important as those connections you will make with the head of your company.

What do you think are the biggest issues facing the publishing industry at the moment?

Everyone has a different answer to this question, I think. I work in academic and scientific publishing, as a Multimedia Producer, and I think the biggest issues in my corner of the publishing world, are likely to be very different  from the Editor who works at a big trade company in London. But if I were to nail down a couple of issues it would have to be about identity, letting people know how that e-book/app/audio book/website with educational videos book gets into the consumers’ hands. A printed book is just one way to get an idea out there, and the top people in publishing are always asking about scalability and how a certain tool can create a bigger audience, thereby creating additional revenue streams.

What do you think the publishing landscape will look like in 20 years?

I wouldn’t dare speculate! The industry is changing so quickly that no one can say for certain what’s going to happen in the next 2 years (let alone a decade or two).

Have some fun: what would your publishing inspired Superhero alter-ego be?

Ha! Great question to finish on…I might have to go cheesy and say Metadata Man, because the super powers would have to include the ability to find anything online – that might come in handy! 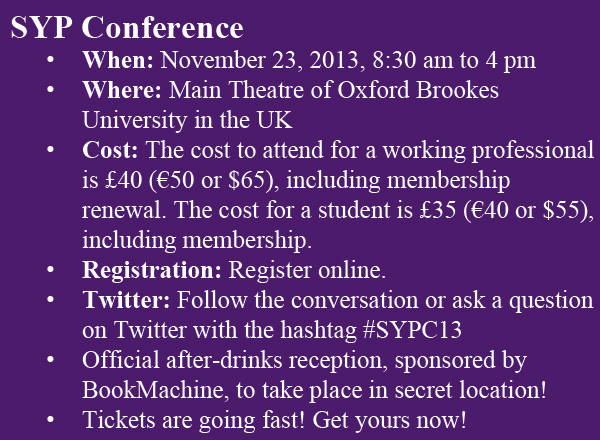 Jonathan (@canadiancat) is a Multimedia Producer in Elsevier’s Oxford office and is the organizer of this year’s SYP Conference. At Elsevier, he oversees the development of a variety of digital products. On social media, you can find him sharing his thoughts on publishing, posting pictures on Instagram and obsessing over his true passion road cycling. That is, of course, when he’s not out on the road or in the velodrome, going quickly round and round in circles.