Home / Film / Lust for Love: A Whedon cast without the Whedon factor 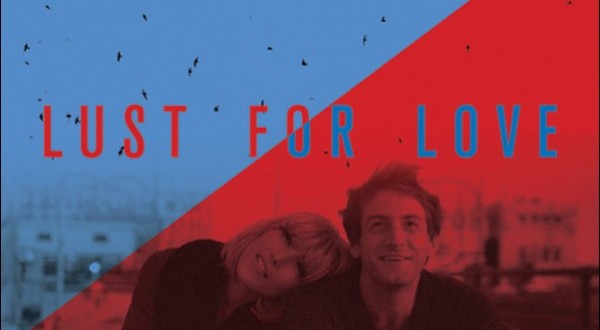 Lust for Love is a 2014 Kickstarter-funded romantic comedy starring Fran Kranz, Dichen Lachman, and Beau Garrett. The film was released on February 7th in the US (on iTunes and VOD) and the film’s producers are currently working on an international release.

When I first heard of this film I was disproportionately excited. It had practically all of the Dollhouse cast reunited – and Fran Kranz in the main role. I love him! Anyone who has seen him in Dollhouse, Cabin in the Woods, or Much Ado About Nothing would be a fool not to love him. Despite a number of fantastic actors and the support of the Whedon fandom, this film just isn’t good. Even I’m hearing Bon Jovi in my head, ‘Say it isn’t so!’ – but I’m afraid it is.

Written and directed by Aussie newcomer Anton King (adapted from a short film he made in 2007) the film has clumsy dialogue, sloppy editing, an under-developed script, and hopelessly clichéd characters. When I first saw the trailer I thought, ‘wow, that looks truly terrible.’ But it wouldn’t have been the first great indie film to have an awful trailer, so I gave it the benefit of the doubt. I shouldn’t have. 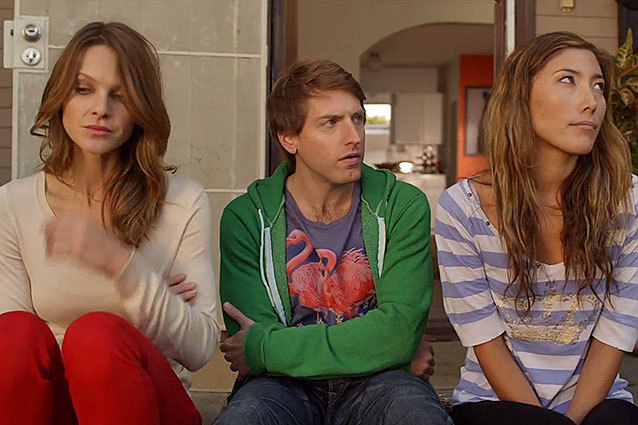 Astor (Fran Kranz) has lost the girl of his dreams, Mila (Beau Garrett). Enlisting the help of a mutual friend, he tries to become a confident ‘player’ – someone who is successful with women. He learns lines and hits on anything that doesn’t have a penis. He’s sweet and awkward, and as you can probably guess, not terribly good at landing the ladies – even with Cali’s help. He goes through woman after woman, back and forth (rather incestuously) between different friends, and even has an almost ménage à trois (with twins!).

Does he get the girl? Which girl? Don’t worry, there’s no real surprises here. It is so painfully predictable it barely requires watching past the first ten minutes – you’ll know exactly how the rest of the film will play out.

Who are these people?!

The opening of the film is sloppy and confusing. Astor is meeting up with Cali, but there is no indication of their relationship to one another, how they know each other, if they’ve been close before this moment, nothing. You should absolutely not spoon feed your audience, but you also need to give them enough context. There also doesn’t appear to be any reason for such an abrupt opening – it doesn’t add anything to the style of the film or the tone. It is just simply confusing. It also makes the development of their relationship through the rest of the film seem completely unrealistic as the foundations of it are so murky as to be unknowable. 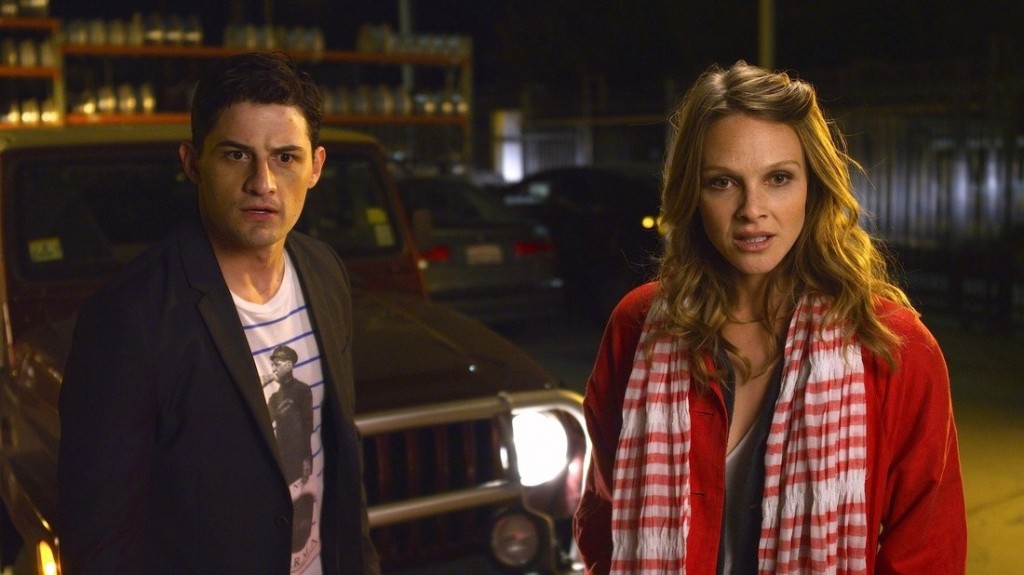 Further to that, the relationships between all the characters are somewhat confusing. We learn that Astor and Mila have been friends since childhood – but good friends? Best friends? Acquaintances? Were they practically family? Was she ever nice to him? Who knows! At first we also get the feeling that Astor is not ‘in’ with Mila’s friends, but by the end he is hanging out with them all as a group, despite never getting a real initiation/bonding with the rest of them as a group. How did that happen? And why?

All of the characters rely on stereotypes – the pretty girl who has self-esteem issues and uses it as an excuse to be mean to nice men; the girl who claims to not want ‘romance’ getting heartbroken; the angry, sporty guy being, well, kind of a douche; the awkward, geeky guy being unlucky in love. The whole thing couldn’t be more clichéd if it tried.

Give them some better material!

What is really sad about this film is that the cast is fantastic. Even the cameos from Felicia Day and Maurissa Tancharoen are wasted. Fran Kranz could hold together most rubbish, but even this poor script is too much for him. And trying to act opposite the wooden Dichen Lachman is a challenge in itself. When you watch her, you are always conscious of the fact that you are watching someone act. This almost worked inDollhouse, as she was meant to be an empty shell playacting in whatever role they gave her for the episode, but even then her Aussie soap skills made me groan. Put her away in a cupboard with Hayden Christenson and never make me watch either of them ever again. Oh, and add Chris Pine to that collection too. Cheers. 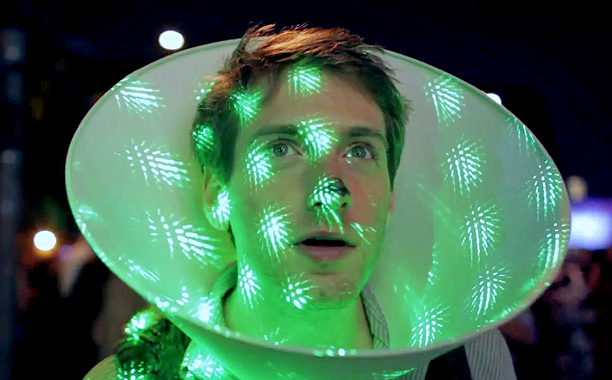 With the exception of Dichen Lachman, the actors were well-cast and gave solid performances. After seeing Enver Gjokaj as the soppy, romantic Victor in Dollhouse, it was great to see him playing a vicious asshole. He looked to be enjoying himself in the role as well. Miracle Laurie was absolutely believable as the nice friend that likes Astor – but there’s not much point to her otherwise. She’s given nothing to do and no real characterization – she’s a means to an end. Beau Garrett is stunning (absolutely deserving of her successful modeling career) and I buy her as the unlikable, unattainable beauty. Meanwhile, Aussie Caitlin Stasey is pitch-perfect plastic and air-headed as the twins that don’t mind sharing one man.

As a main character, the awkward nice guy is a popular choice. And there’s good reasons for that. No one wants to see a guy who gets everyone and everything he wants, where’s the fun in that? It’s nice to root for your protagonist, hoping he gets there in the end (and knowing he will). Fran Kranz is perfect in the role and I think he is a great choice as a love interest in a romantic comedy. Honestly, he should be in a lot more films and I can’t understand why he hasn’t been cast in anything much outside of the Whedon circle.

Verdict: See any other film but this one. Mainstream Hollywood has the romantic comedy genre sewn up. If you want something light and fun, look somewhere else.

Previous: The Acquirers: Lucky Break
Next: The Lego Movie: All I’m asking for is total perfection