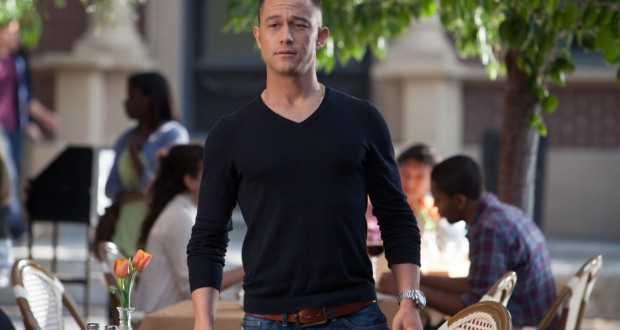 This disarmingly charming romantic comedy is exactly what we need more of. Less bullshit about the airbrushed, plastic Hollywood fantasies and something that feels a bit more real. Please, Hollywood? Learn from Joseph Gordon-Levitt. As far as I’m concerned, this boy can do no wrong.

One word that appears in almost every review I’ve seen of this film is ‘confident’. They’re right, it is confident. But don’t confuse this with some kind of egotistical obnoxiousness. This is confidence in a good script, brilliant actors, and solid directing. This confidence is deserved. Perhaps more films would feel confident if the people involved in its creation truly believed in their output. Don Jon is my new romcom of choice.

Things change when he meets a ‘10’ one night, Barbara (Scarlett Johansson). She refuses to go home with him, which leaves him wanting more (of course). Using mild stalking techniques, he tracks her down over facebook and asks her out to lunch. Thus begins their traditional romcom romance – no sex for at least a month, he starts ‘bettering himself’ on her request, they meet each other’s families, and they spend a lot of time together.

And the rest… you’ll need to watch it to find out. 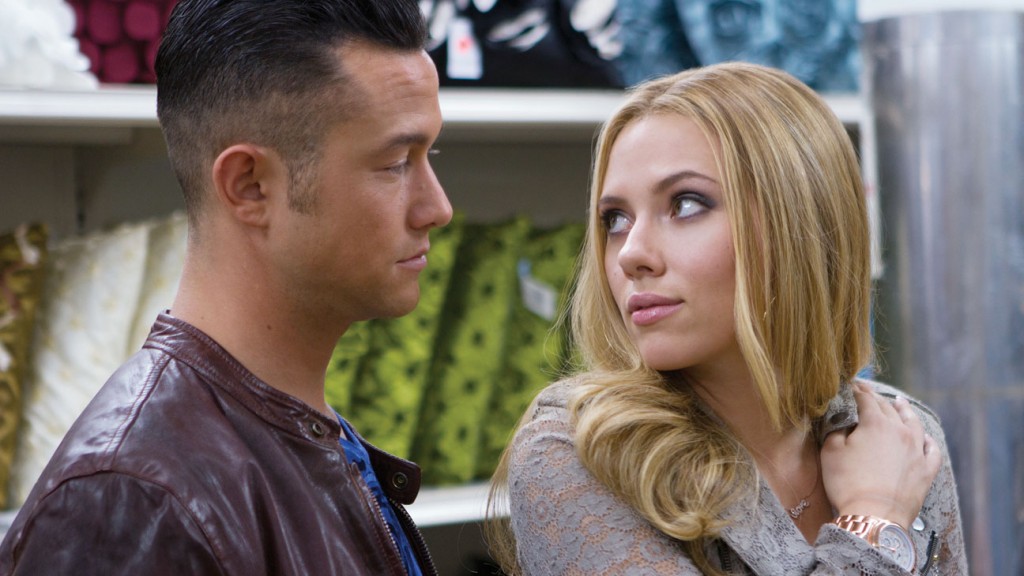 Just because someone else tells you what you’re like, doesn’t make it true

There were so many ‘truths’ in this film I find it difficult to compile thoughts into a logical framework. What works for me is a brain dump of excellent things included in this bloody brilliant film. Does that work for everyone?! 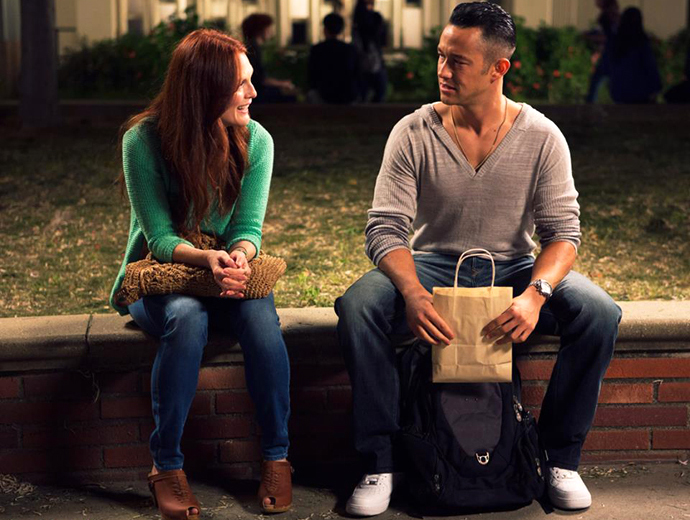 Previous: Ocean at the End of the Lane: I lived in books more than I lived anywhere else
Next: The Acquirers: er… Mush!