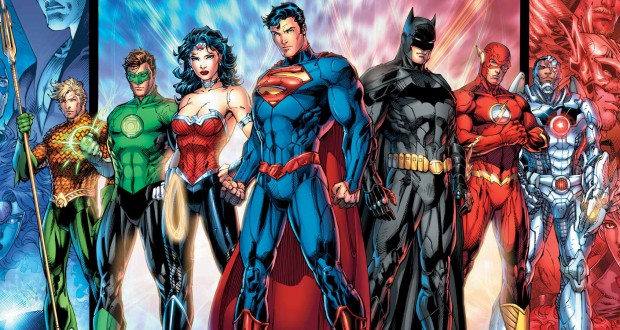 Prize for most underwhelming news announcement ever goes to DC. Today it was confirmed that a Justice League film would be released, directed by Zack Snyder, following the Batman vs. Superman film in 2016. Did anyone really need confirmation about that? This was the obvious move for DC in a desperate bid to keep up with rivals Marvel.

But does DC have the foresight to make this work? The Marvel Cinematic Universe has done so well because Marvel has planned their releases and the general storyline for the universe to minute detail – covering films until 2028. So far, DC has barely managed to plan the next film it is to release. The Man of Steel sequel was just that, until it suddenly became Superman vs. Batman, and rumours kept flying about possible other superhero additions to the line-up. 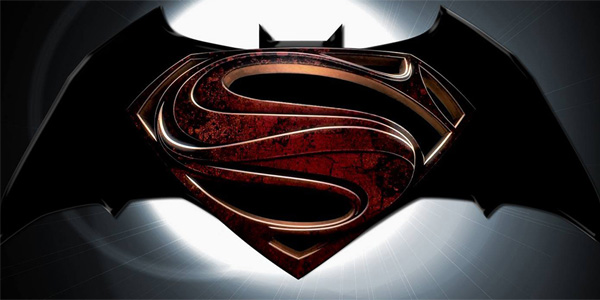 DC has gone through a seemingly endless series of reboots for its cinematic enterprises… what Batman are we up to now? And Superman – after the failure of Superman Returns (2006), Man of Steel was yet another new version of the Superman story. Never before has DC linked up their universe so that different films in their franchises could potentially be viewed as taking place in the same world. Not only has Marvel linked its cinematic universe, but it’s television one as well. If DC is to really carry this off, they need to have their films extend on the universe that already exists in shows like Arrow and the coming soon series of The Flash.

It is not yet known what other characters will feature, though Aquaman, The Flash and the Green Lantern were part of the original Justice League line-up.

The superhero ensemble film had been expected following the success of Avengers Assemble, which brought together superheroes from the Marvel Comics stable.

Have DC actually planned out their future releases or are they simply scrabbling to find financial success on par with Marvel?