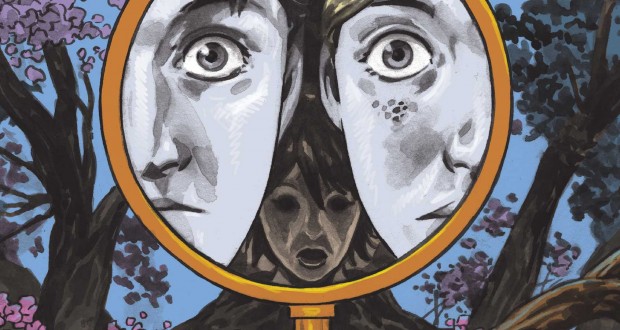 Pop Verse is very lucky to have a guest post from acclaimed writer Toby Litt. Toby was listed in the Granta Best Young British Novelists list in 2003 and has since won both the Manchester Fiction Prize and the Sunday Times EFG Private Bank Short Story Award. Toby has published 11 novels so far, slowly working his way through the alphabet, from ‘Adventures to Capitalism’ to ‘King Death’. ‘Life-Like’ will be published later this year.

In November 2013, a new monthly spin-off series from Neil Gaiman’s classic series, Sandman, began. Toby Litt had the honour of writing, with Mark Buckingham and Gary Erskine in for artistic duties. Volume 1 of the trade paperbacks is out today.

HANGING WITH THE DEAD BOYS

‘Neil Gaiman has given me permission to write Death.’

Although I wasn’t really supposed to tell anyone, I had been given the extraordinary opportunity of writing a monthly comic – taking on characters who initially made their debut in Neil Gaiman’s insanely epic Sandman.

[Fan-aside: As you already know, Charles Rowland and Edwin Paine, the Dead Boy Detectives, first appeared in Sandman: Season of Mists, in the Autumn of 1990.]

I was also, at that time, writing the libretto for an opera – called Vastation, with music by Samy Moussa. 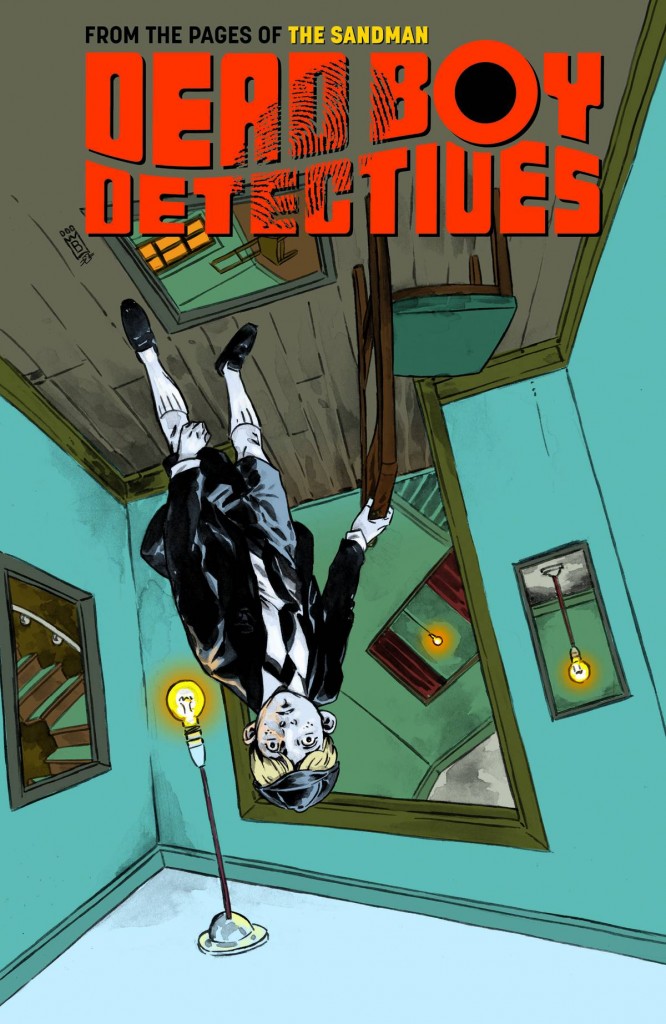 I don’t know how many other writers have ever written a comic and an opera (not a comic opera) at the same time. If so, perhaps we could form an extremely small self-help group. We could discuss how headswimming we found it – switching from aria to panel and back.

You might expect the two forms to be a very long way apart. Opera is traditionally high art; comics are for kids, right?

As they appear to me, though, they have a great deal in common. Both are what you might call direct or expositional arts. These days, it’s fairly clunky to have a character in a novel tell another character, ‘This is what I’m feeling, and these are the three reasons why.’ Instead, they (the characters) all do stuff – allowing the writer to find the appropriate action for what’s going on in their head. Just like actors in movies. Not tell, show.

In a libretto, the ‘This is what I’m feeling and why’ kind of tone is perfectly acceptable. The soprano or contralto needs to be able to express themselves very directly. And it’s also fine in a monthly comic, particularly in the opening pages – where the returning readers need to be reminded where we are, and the new ones need to be caught up fast.

Screenplay writers are often told to avoid voiceover. That if they have to resort to someone coming in an explaining stuff (i.e., the ending of the first, un-Director’s Cut of Bladerunner) then they’ve failed. They are often advised to play the scene in their head as if it were from a silent film. Is it still comprehensible? If not, they should probably consider making the physical actions of the characters express what’s changing, who is winning, etc. 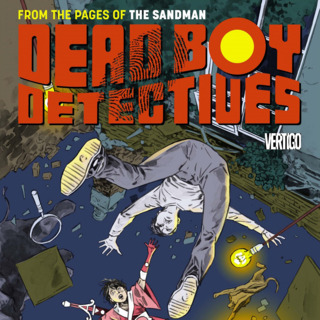 But self-commentary is something both opera and comics do very well. Quite often an aria is the equivalent of a soliloquy panel. The character speaks to themselves about themselves, or about their relationship to another character. They’re not, in most cases, telling the audience anything that new. We already probably know that she yearns for him and can’t be with him because of her. But the aria forces us to feel it. And the panel finds a visual metaphor to create the ache.

And, as my editor at Vertigo, Shelly Bond, often reminds me, it’s in the complete contrast between what we’re getting from the pictures and what we’re reading in the narration captions that comics can do their particular brilliant thing.

This has been the hardest lesson – apart from the daily fact that I’m not Neil Gaiman or Alan Moore or Chris Ware or Brian K. Vaughan.

Comics are an insatiable form. Yep, pretty much vampiric. They want you to slice the top of your head off, and pour your desires, hatreds and terrors straight onto the page. Then they will tell you that’s not good enough, they want your heart’s reddest blood as well.

Even a poem will, eventually, say ‘Enough. I’m full.’ A comic will smile, lick its lips and say, ‘Is that really all?’

Dead Boy Detectives is released today. Be sure to buy your copy!