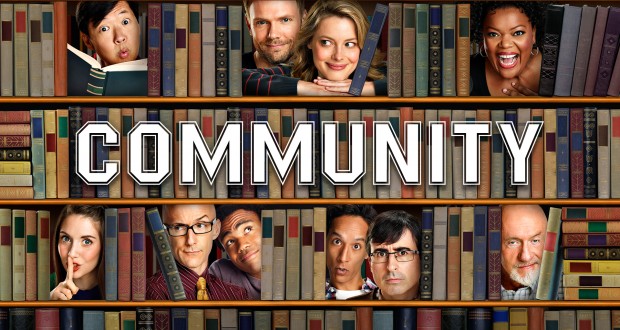 The cult sitcom Community was cancelled by NBC after the show’s fifth season and for a while it looked like the show’s cheeky references to “Six Seasons & a Movie!” were not to be. Thankfully, the fans prayers have been answered and Sony Pictures Television have announced that season six of Community will air on Yahoo Screen streaming service this September.

There will be 13 episodes of the 6th season with casting and story details still under wraps. Sony have not confirmed which of the cast will be returning for this season, causing a lot of speculation given Chevy Chase and Donald Glover had already left the show.

Dan Harmon (the show’s creator) released a statement on Monday saying “I am very pleased that Community will be returning for its predestined sixth season on Yahoo, I look forward to bringing our beloved NBC sitcom to a larger audience by moving it online.”

Yahoo have been moving into the streaming video content space with new shows Other Space and Sin City Saints announced last April. It will be interesting to see what impact Yahoo and Community can have on the video streaming content market.