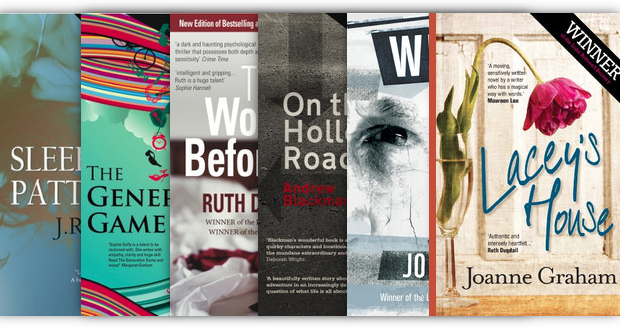 Over the last week there has been a lot of media attention about author incomes, with a recent article in the Bookseller stating that authors earn on average £11,000 a year. This amount is below the living wage, making it increasing difficult for authors to earn a living from writing alone. The majority of authors have to work a second job, some as journalists and copywriters, but many in completely unrelated fields.

With the squeezing of discounts from retailers, and the push for the ‘cheap ebook’ it is becoming increasing difficult to make money from book sales alone. Literary prizes are becoming a fantastic way for authors to gain extra income to support their writing. 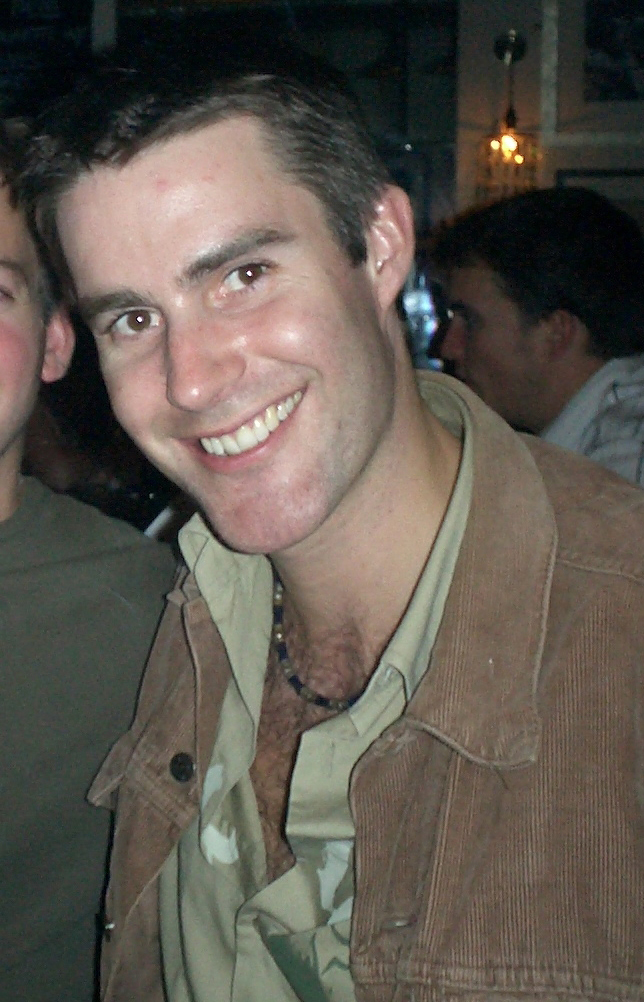 I work for Legend Press who run the UK’s biggest prize for unpublished authors – The Luke Bitmead Bursary. The annual prize, now in its 7th year, gives a £2500 bursary to the winning author, as well as a publishing contract with Legend Press. The bursary was set up by Luke’s family shortly after Luke’s sudden and tragic death in 2006, aged just 34. Luke was the first novelist to be published by Legend Press, and we are delighted to work with Luke’s family each year on the award to honour his memory and help reduce the stigma attached to mental health issues. The prize is open to all novelists who have not been traditionally published, although self-published authors are welcome to enter.

We have had a fantastically diverse range of winners, including female fiction authors Sophie Duffy and Joanne Graham, literary writers such as Andrew Blackman, Jo Gatford and J.R Crook, and crime writer Ruth Dugdall. Ruth Dugdall was the winner of the 2009 prize, with her novel The Woman Before Me going on to sell over 50k copies, with several international rights deals secured. The prize is a fantastic springboard for writers, and we are delighted to be working on the prize for another year.

The deadline for this year’s award is 1st August 2014. More information about the prize is here.

Previous: Is it art or is it pornography?
Next: You’re not serious when you’re 15: Alexander the Great