Home / News / A great week for women and equal rights 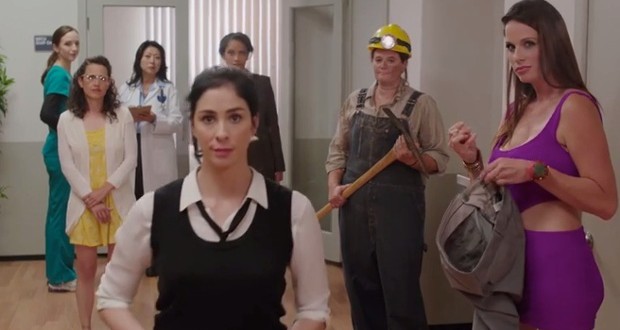 A great week for women and equal rights

The topic of equal rights for women has been in the media a lot recently. Spurred on by Emma Watson’s brilliant HeForShe launch speech at the UN, asking everyone – no matter what their gender – to fight for equal rights for women, the media has been going crazy with debates on feminism. This week, three fabulous pieces of news were unequivocally positive for women. 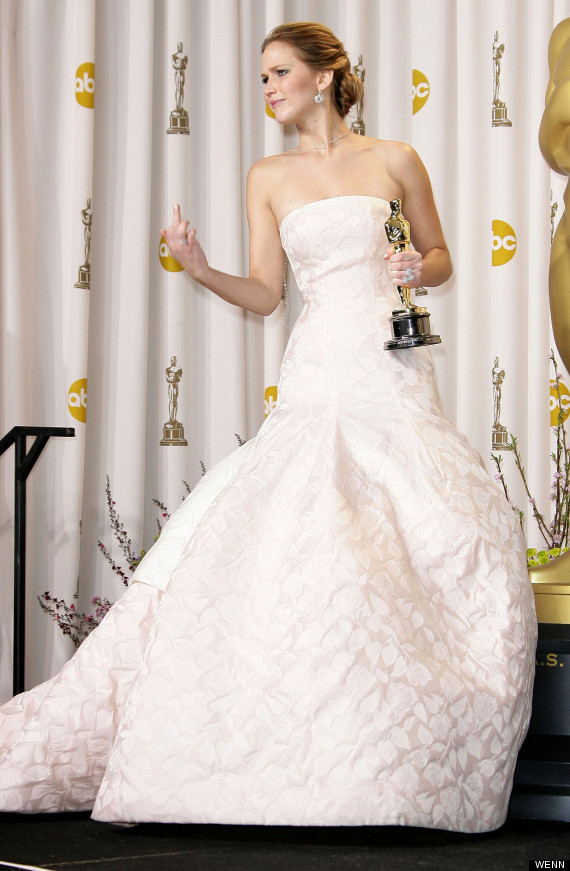 Are you sick of celebrities making public apologies? And for what? Either it’s their own bad behaviour which they need to apologise to the actual people in their lives it affected, not the general public, or it is something they really shouldn’t need to apologise for. When it comes to leaked naked photos of female celebrities, the general trend is for the victimised celebrities to make a public apology for having photographed themselves naked. Why? It’s not a crime to photograph yourself naked, to appreciate the nude form, or to be comfortable with your own body. If they’d been naked for a film role, no one would ask them to apologise. So why should they apologise for what they do in private?

The answer is simple: they shouldn’t. And finally we have a female celebrity strong enough to stop apologising. Jennifer Lawrence was very quiet following the scandal of leaked nude photos she took of herself. That’s right, some asshole criminal hacked into her private accounts to steal information (a crime where I come from), and the public waited with baited breath for the apology that was undoubtedly coming. But it didn’t come. Instead, she called the pricks out (good for you, Jennifer!) in a recent interview with Vanity Fair, ‘It is not a scandal. It is a sex crime… It is a sexual violation. It’s disgusting.’

It’s my body, and it should be my choice, and the fact that it is not my choice is absolutely disgusting.

Comedian Sarah Silverman has declared to the world that she is a vagina owner. And what does it get her? A $500,000 vagina tax. That’s right, on average, women earn 78c to every dollar a man makes for the same work. You thought we were getting closer to equality in the workplace? Think again. Women deserve the right to earn the same as their male counterparts, and Sarah Silverman is not shy about calling society out on this.

N.B. This video is NSFW.

Who you gonna call?! The women!

Finally, a reboot/remake announcement that doesn’t make me cringe. After rumpus flying around for months, Paul Fieg has finally confirmed that a new Ghostbusters is in the works. But this time, the paranormal fighting team will be made up of all women. And why not? We are strong, funny, and fabulous. Why can’t we fight a bunch of ghosts and demons? And with Paul Fieg at the helm (responsible for Bridesmaids and The Heat, among others), it’s sure to be great fun. Can we please have Melissa McCarthy in it? Who am I kidding, of course she’s going to be in it!

Previous: Get your writing groove back! 4 ways to develop a good writing habit
Next: Misogyny, stereotypes, and the gaming industry