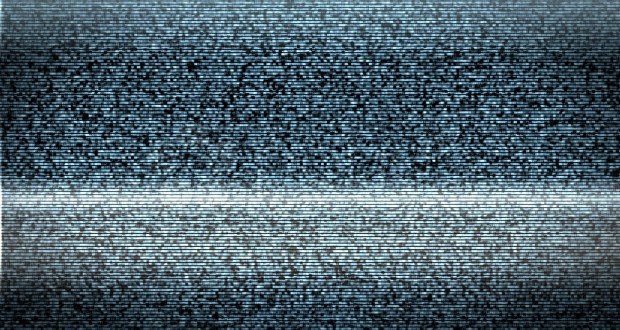 On and off over the last few years, I’ve been following the adventures of a blogger called Mark Oshiro. Mark reviews books and TV that are popular (and makes fun of bad fanfiction), and gives chapter by chapter, or episode by episode reviews. The fun of following along is that you get to see his real-time reactions, but it also jolts me into a bout of nostalgia for the very first time I’d read or seen something he writes about. This got me thinking about which of my favourite moments from pop culture I’d like to experience again.

The following are guaranteed to contain spoilers, so if you haven’t seen the TV or film in question, please don’t read further unless you definitely don’t mind having some key moments spoiled. All of the below are purely from memory, so any errors are the fault of my brain. Let’s start with an easy one (and alphabetically). 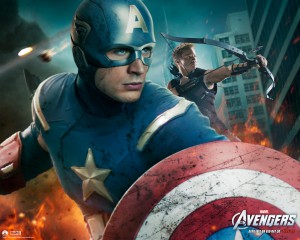 It’s just a very *squee* fan moment, you see it coming, you know it’s going to happen. It’s a moment of acceptance, of teamwork, of Hulk being awesome and Cap being awesomer. 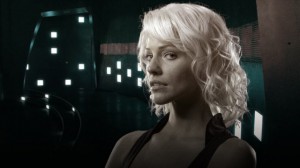 So good. Just, so good. And the moment I would most like to experience again, is the moment that the super-secret Cylon music finally reveals itself to be a tripped out version of ‘All Along the Watchtower’.

There are plenty of ‘I did not see that coming’ moments in Battlestar, and loads of ‘where the hell did that come from?’ but that eerie haunting trippy music echoing in the background of so many episodes, finally resolving into that earworm of Dylan’s masterpiece song is a spine tingling moment.

Disney’s Beauty and the Beast

Belle’s song – ‘I want much more than this provincial life!’ That song is still one of my favourites. It is the song she sings just after turning Gaston down. It’s a song about longing for adventure, rejecting the dull plan laid out for her, and feeling like no one understands her. Almost every person, from 8 to 80, can relate to those feelings. No one wants to be trapped, and we all like to feel people understand us, and that there’s more in store than the mundane. 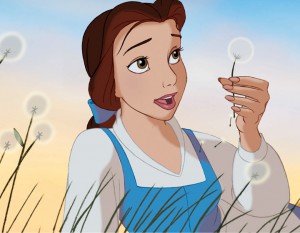 Abed. If you have ever seen Danny Pudi’s character in Community in action, I need say no more. Breaking the fourth wall and making pop culture references is his bit. Many of my favourite moments involve Abed in some way. I am particularly fond of the ‘Troy and Abed’ bits that would end most episodes for the first couple of series.

My favourite Abed moment, or I guess, series of moments, is in an episode where he claims at the very beginning he can ‘lay low for a while’ and then proceeds to only appear the background of certain shots. In those shots, he’s doing various exciting things, rescuing puppies, delivering a baby, and then at the very end he comes in and sort of shrugs off his day. 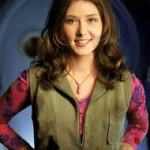 I think my absolute favourite moment involves Kaylee; everything’s shinier when Kaylee’s involved. In the episode ‘Shindig’, she wears the most ridiculous dress in the history of dresses. Mal first makes fun of her for liking it, then, feeling guilty, buys it for her as part of their latest mad cap scheme. It is pink and frilly and if someone were to try and make me wear it, I’d probably have run away screaming. But she loves it, it suits her, and she’s feeling amazing. Then some cruel ignorant snobby women belittle her. She’s standing there, sad, but shrugs it off, and bedazzles fellow guests in a conversation about engines. It’s a wonderful moment. Kaylee manages to embody so many strong emotions in a short space of time. She can be girly, and whimsical, and vulnerable, and funny, and clever, and brave and just generally kick ass. I just felt so proud, and so happy, that in a sci fi programme set in the future, with criminals on a spaceship, that Joss Whedon could fit in this perfect human experience of saying ‘don’t let the haters get to you’. 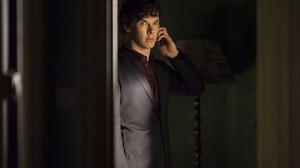 I can’t take credit for what follows. This is less of a moment I want to experience for the first time, and one that I wish I had been more observant of the first time I saw it. In the first episode of Sherlock, I was pleased by every reference I spotted (I love Arthur Conan Doyle’s stories). But the significance of one moment almost completely passed me by. 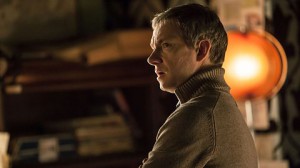 The murder victim’s final moments are being discussed. In front of a group of police, Sherlock is dismissing the death of the victim’s daughter years ago as something that would not still bother her. The silence that follows his callous statement causes him to look toward John. He has met John Watson just that day. John is impressed by his skills, but they’ve had very little interaction. Despite this, Sherlock has already taken to looking to John to act as his conscience. He recognises that emotional deficiency in himself, and chose a companion who would work around it, not coddle him or misunderstand him. It is not to Lestrade or any of the police who have admonished him in the past that he relies on. He turns to John, who he has known for less than a day, to query ‘Not good?’. And John’s response is beautiful. Not nuanced, not sensitive, not trying to explain or censure him, just straightforward ‘Bit not good, yeah’. It is the moment that defines the start of, and parameters of, their enduring friendship. As soon as someone pointed it out to me, I had to go back and watch it all again.

I hope you’ve enjoyed this trip down memory lane (or into Spoilerville if you hadn’t seen any of the above), feel free to leave you own favourite on screen moments in the comments.

Previous: The Art of Asking: How to ask for help and beat your inner Fraud Police
Next: Pet Peeve: Planets in science fiction with one major environmental feature