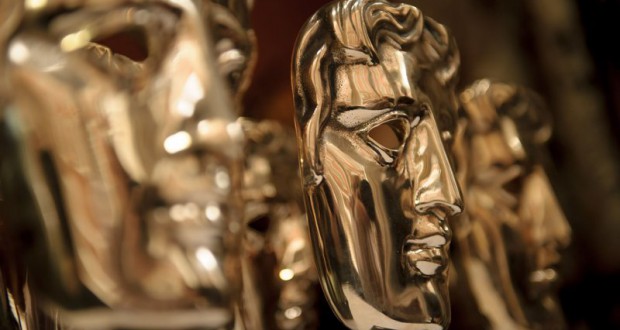 Here in the UK, the BAFTAs just rolled around and it seems a fitting time to dissect the awards season. In some ways the British Academy Awards act as a prelude to the Oscars, alongside other non-American film ceremonies, and the big winners are often the front runners for accolades across the pond.

I must confess at the start, I place very little value in the Oscars. I don’t say that because my favourite film of the year never wins (though it never does). If ticket sales are meant to measure popularity, national awards ought to be a good metric for quality, and frankly the Oscars never stack up. The conservatism of the selections of the nominees is infuriating and I am glad that the criticism of the lack of women or non-white film makers in the nominations has been so vocal this year.

Pandering to sheltered and pernicious sensibilities 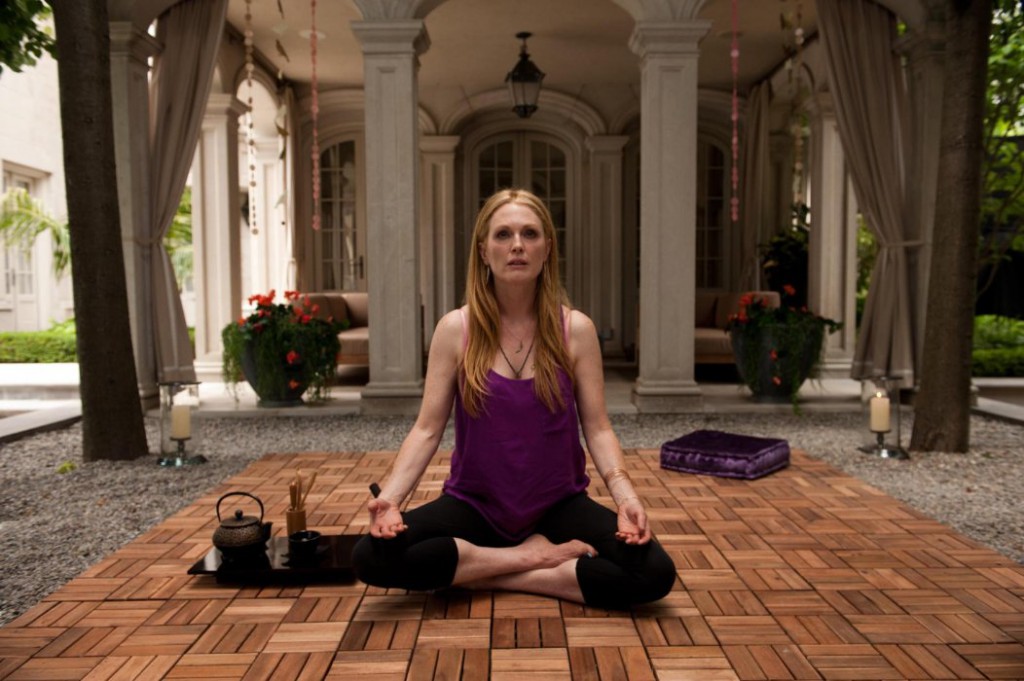 The American Academy has many terrible foibles. The prizes for lacklustre films because academy voters realised they got it wrong previously and want to make it up. The inability to laud anything remotely critical of Hollywood, seen this year with the monumental snubbing of Maps to the Stars. The pandering to sheltered and pernicious sensibilities: if your film depicts America as a place of reconciliation for racial tensions, you’ll do well! See Crash (the 2004 one), The Help, The Blindside, Driving Miss Daisy. All terrible schmaltz aimed to plaster a delusion of cultural harmony over deep problems. I am surprised Do the Right Thing got what little mainstream recognition it did.

But I digress, as we are here to talk about the BAFTAs. I always think the national awards of other countries have a bit more going for them. Because they don’t have an acclaim that is so internationally recognised, they have room to acknowledge more niche interests. I may complain about the conservatism of the American Film Academy but the Oscars get a lot of scrutiny around the world so there is more pressure to play it safe and broad, rather than ambitious and artistic. I don’t think the BAFTAs always get it right but like certain film festival accolades and ceremonies in France, Germany and Japan, the nominations tend to have a bit more breadth and credibility.

A festering pool of mediocrity 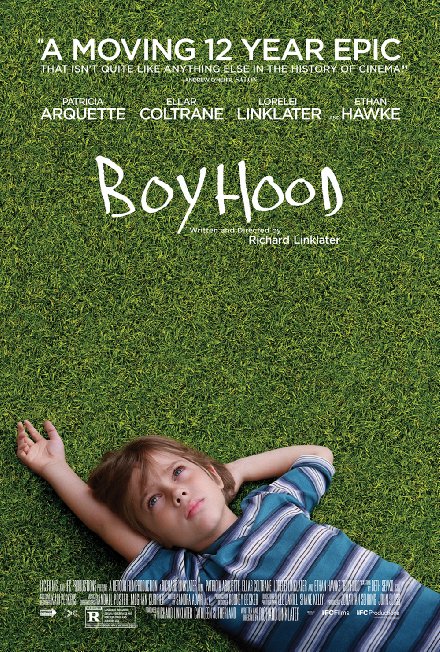 This brings us to the baffling turnout of the awards this year. The claim that the British Academy Awards are a better measure of quality might be a delusion I have to put to bed. There was a festering pool of mediocrity at the heart of this year’s nominations. I don’t begrudge Boyhood its hype, it has a unique production history and is a good film but surely it must be seen for the rather predictable coming-of-age fare that it is. You took twelve years and that’s all you wanted to say? And you got Best Film for it? There were far more ambitious projects that did not take twelve years to make. I fear the awards sweep that is predicted for Linklater’s Boyhood (which isn’t bad, I must emphasise) is based more on the time put into it than the film that emerged. 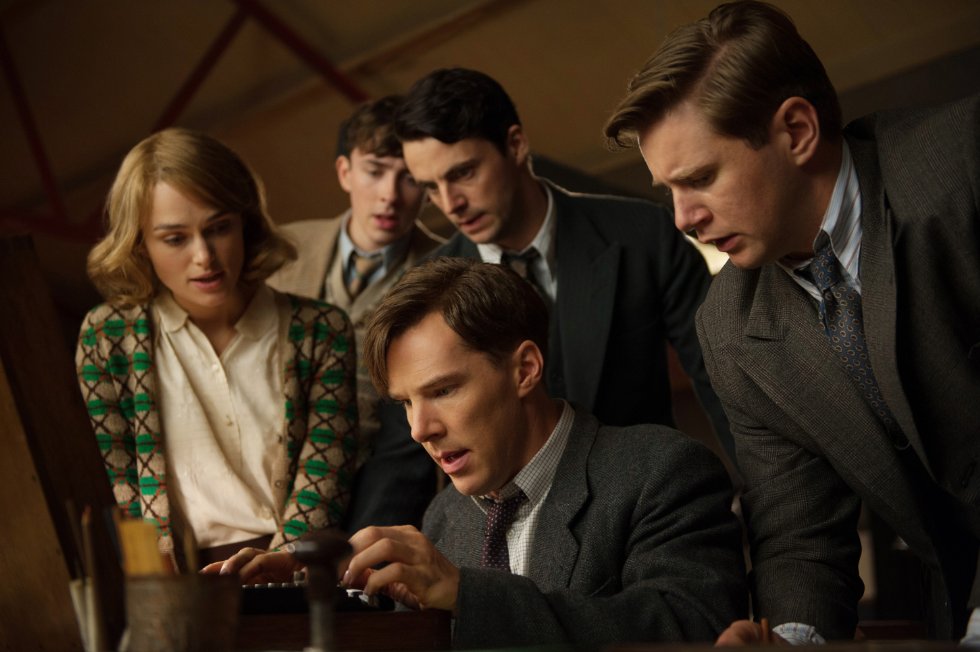 The two biggest male acting contenders beggar belief. The Theory of Everything and The Imitation Game are not incompetently made films. However, both are rather clichéd outings. The former takes an uncritical hagiographic approach to its subject and could hardly be said to interweave its personal drama with the themes of academia and physics on anywhere near the intellectual scale of something like Tom Stoppard’s Arcadia. The latter is built from the same all-purpose biopic model and then insists on getting the facts wrong (you would have thought they’d get the year of Turing’s arrest correct). And that leaves out the moral dishonesty of positioning the lead as a gay icon without really depicting homosexuality. You can’t really champion something that you sweep under the carpet.

And yet The Theory of Everything walks away with Best Actor and scooped Best Adapted Screenplay and Outstanding British Film too. Neither it nor The Imitation Game represents the best of British film-making. Praising trite and gutless cliché is not what the BAFTAs are for.

BAFTA was bizarrely equally reticent to acknowledge Maps to the Stars. Is Julianne Moore’s win for Still Alice a surrogate for the one she should have from the David Cronenberg’s outing? 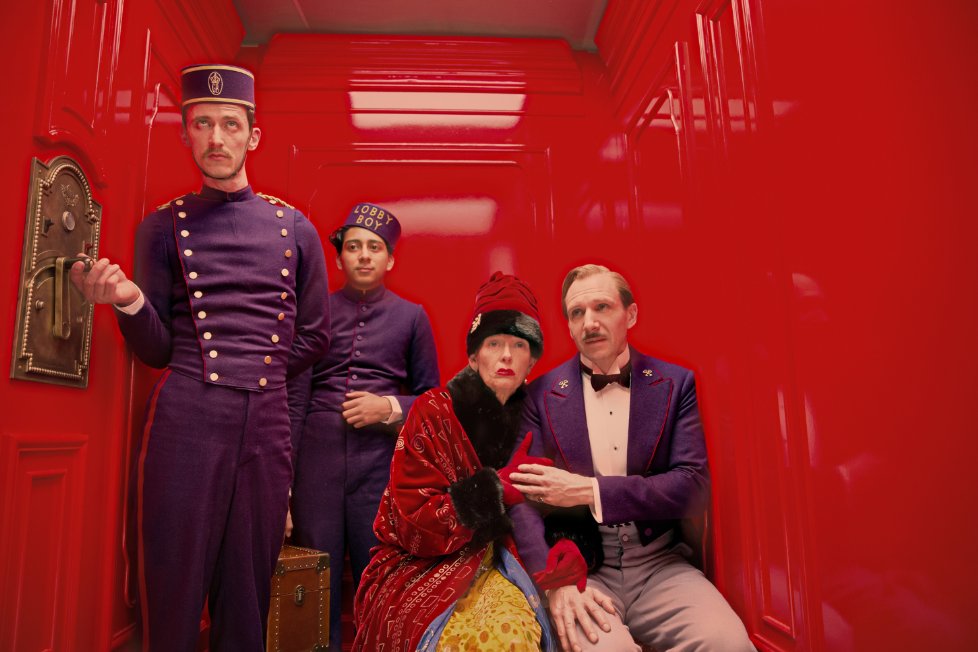 I was glad to see The Grand Budapest Hotel (2014’s best film, for the record) get a bundle of minor trophies. Comedic films tend to be critically unsupported. But where were the nominations for the other films that needed a leg up. Under the Skin, Calvary, Frank, Her, and Cannes favourite Mr Turner didn’t really get a showing.

Perhaps my view of the BAFTAs in previous years was rose-tinted, but if the slightly more open-minded British Academy is playing it this safe and sappy, I dread to see the cavalcade of disingenuous acclaim that the Oscars will bring this year.

Full results from the BAFTAs

Tagged with: awards season BAFTA Boyhood film Golden Globes Maps to the Stars movie Oscars The Grand Budapest Hotel The Imitation Game The Theory of Everything

Previous: Big Hero 6: Bah-Ah-La-La-La
Next: Joe Hill’s NOS4R2: You can’t let facts get in the way of the truth