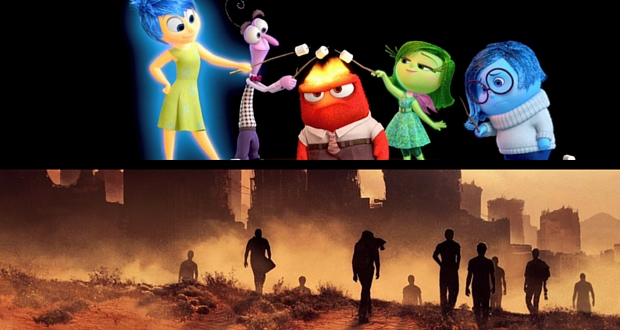 This year has been a mixed bag. Solid franchises have left me feeling disappointed, Disney has both blown my mind and churned out utter dross, and some excellent comedies have kept me smiling. Looking back on the year, I found it interesting that the films I found making it into my top 5 did not have the glowing reviews I would have expected, but reserved appreciation. 2015 had its strengths but there were few stand outs in my book.

What were my best and worst of the year?

This one surprised me – it was quiet, contemplative, and different for both Arnie and for zombie films. Eerie and emotionally powerful, Maggie made me wish for more zombie horror films. Though perhaps a little slow for some horror fans, the film took a simple story and made it sing. 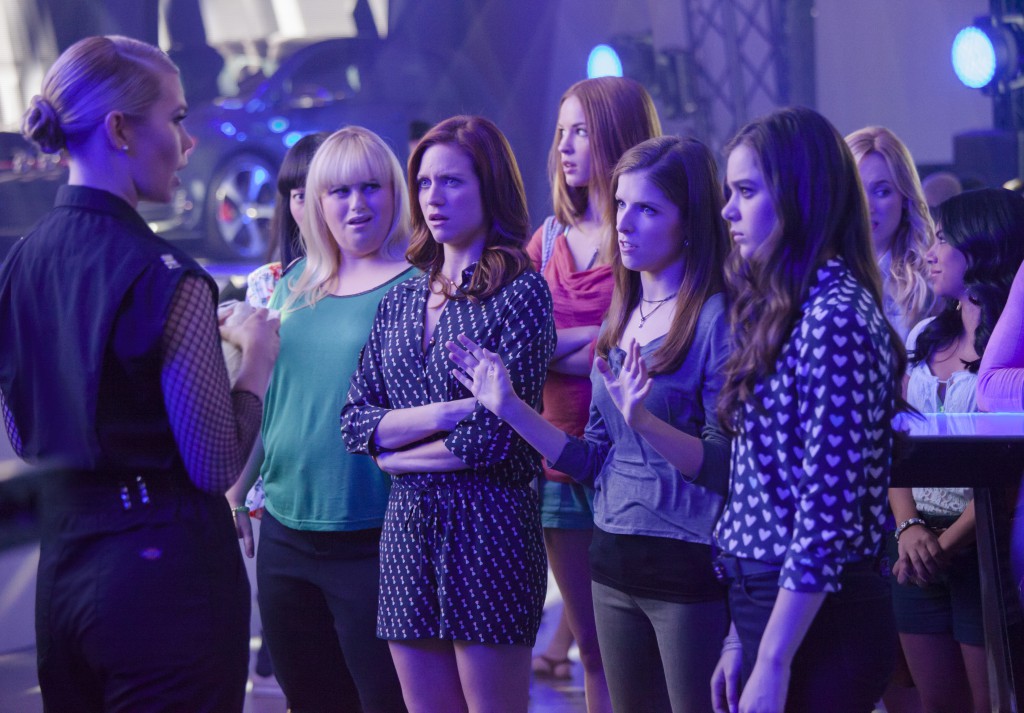 I love stupid comedies, and a stupid comedy with great songs, actors, and a female director? Tick! Not as good as the first installment of the franchise and nowhere near enough Skylar Astin for my taste but the film was still great fun. For me, it was Fat Amy’s epic solo paddling across the lake and waiting for traffic that was the standout scene for me. Well, that, and any moment when Anna Kendrick accidentally complimented Das Sound Machine as a failed come back.

Amy Schumer was the girl everyone was talking about in 2015. I hadn’t heard of her before the hype surrounding Trainwreck. Since then, I’ve enjoyed watching Inside Amy Schumer (which, like most sketch shows is quite hit and miss, though overall stronger than Trainwreck). I particularly appreciated that the guy she ends up with is a real human and not just ‘typical hot boy everyone will drool over’ like so many romantic male leads in a romcom. 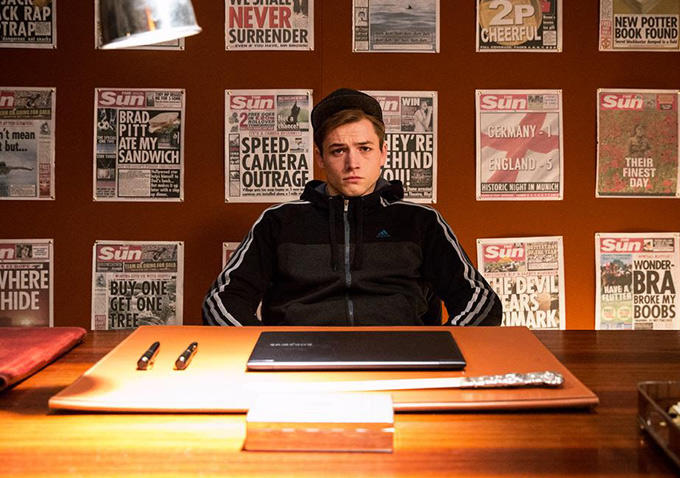 I was worried Pixar’s latest effort might be overly sappy. I toed the line a few times but ultimately made for a heartwarming and relatable tale, while keeping a good pace, enough comedy, and surprisingly profound commentary on the inner workings of a child’s mind. 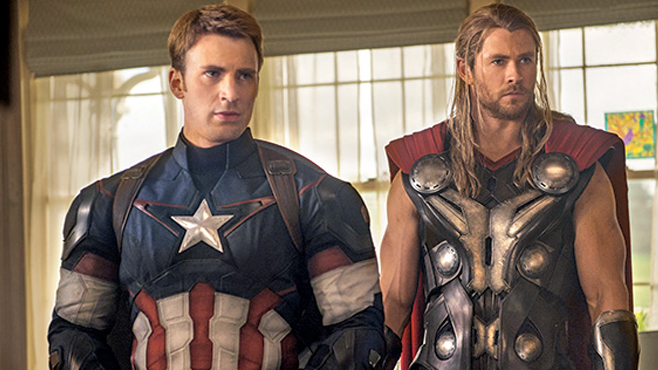 This was heartbreaking. Geek love of my life, Joss Whedon… what the hell happened? Inconsistent, nonsensical plot with far too many characters and no convincing through-thread. Lots of explosions, plenty of mustache twirling, and the death of a character that was meant to be emotional but I really just didn’t care. While I initially managed to enjoy the film despite its flaws, I now find myself revising my opinion. It wasn’t even good enough to be fun.

Jupiter Ascending was visually stunning. The rich detail the Wachowskis put into the world building was incredible, shame about the plot though. I still maintain this could have made a brilliant trilogy of films where they took the time to build character growth into the story so that choices and changes made make sense. But hey, at least we got to watch a half dressed Eddie Redmayne make a tosser out of himself and potential give himself laryngitis.

Come on, Disney, you can do so much better than this. What is the point in updating an animated classic to a live action adventure if it ends up being almost exactly the same as the original? And what does the studio have against red heads? The character of Cinderella was a sappy, insipid, airhead who falls for a completely personality-less Prince. Award for dullest film of the year was well deserved. 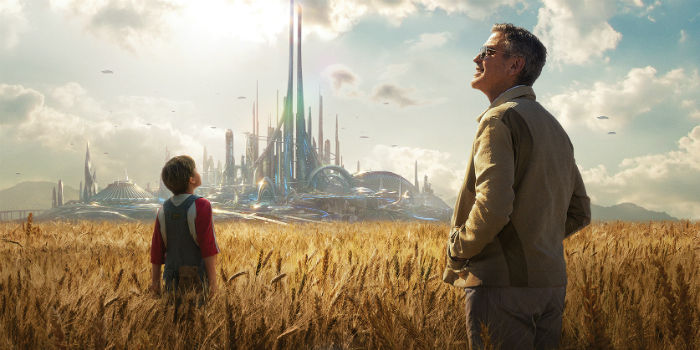 I’m not sure a film could possibly have been more obviously manhandled by countless studio suits without any real clue about good storytelling. It felt like they were trying to create a plot by throwing ALL THE IDEAS at the wall and seeing which ones stuck. Unfortunately, it seemed like a good deal stuck and were then forced in to the final script. Nothing made sense in this film and it was a complete waste of some fantastic actors.

I had thought the first installment of this YA franchise was terrible, but the sequel set the bar to a new low. This was so bad in so many ways I’m not sure where to begin. I just hated it. I hated everything about it and again, I hated it in spite of some excellent cast members. When will Hollywood start making films that have good stories instead of just ‘cool ideas’ – a cool idea does not make a good story.

The Room: My initiation to one of the worst films ever made
2015 Age of Ultron best Cinderella film Jupiter Ascending Kingsman listicle Maggie Pitch Perfect Review The Avengers The Maze Runner The Scorch Trials The Secret Service Tomorrowland Trainwreck worst 2015-12-30
Megan Leigh

Previous: Fenton’s Best and Worst Films of 2015
Next: Joy: The melodramatic tale of the Miracle Mop