Home / Comment / The Room: My initiation to one of the worst films ever made 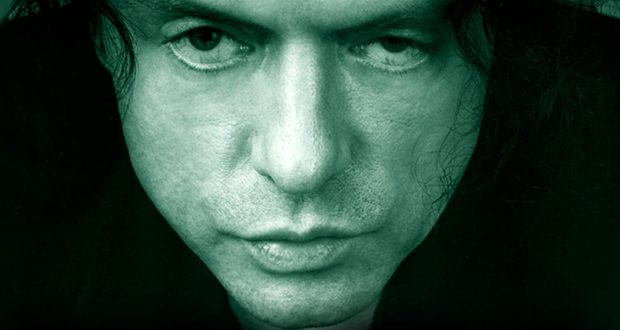 Tommy Wiseau’s 2003 film The Room has a kind of cult following, spawning memes, awfully quotable lines, and general shared amusement of the discerning public. While its reputation is expansive, I had never heard of it (and I call myself a film fan!). I knew absolutely nothing about this film other than it was meant to be terrible… but supposedly terrible in some kind of ‘fun’ way? I mean, there are plenty of awful films, why would this one particular film illicit such a strong response from audiences in a way that made them appreciate it rather than loathe it?

Wow. I was completely unprepared for this viewing experience. 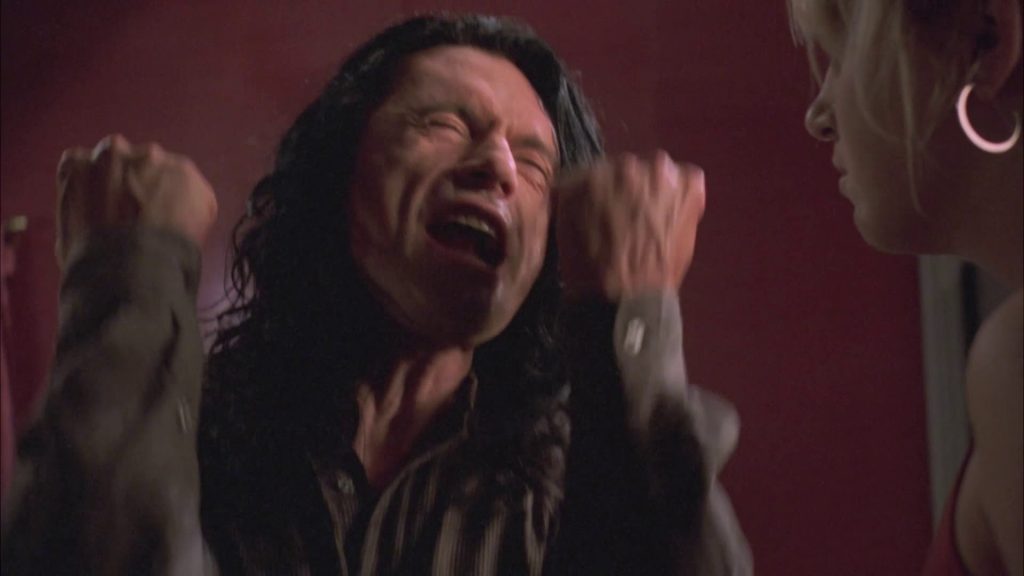 The Room was so bad it reduced me to a gibbering idiot, repeating the world’s dullest catchphrase at unprecedented intervals: ‘What? What?! WHAT!’ The plot (if you can call it that) makes no sense, the acting is so stilted I had to wonder if they were having us on in the vein of Garth Marenghi’s Darkplace (they weren’t), the set was flimsy and decorated worse than a cheap display home, the cinematography so amateur it hurts to use such a professional term to describe it… I mean, where do I even begin when discussing such a disaster of a film?

Filmmaking rules are for fools

So what if those Academy bastards claim you need well-developed characters with clear motivations and personalities? Who needs them! Never introduce plot threads that are not resolved later, they say? But how else do you keep the audience guessing! Don’t linger on insignificant details or you’ll confuse the audience. My audience is far too clever for that, how dare you condescend to my discerning viewers in such a disgusting manner! Camera work is a precise art with set techniques that should be followed. Rules are for the weak! 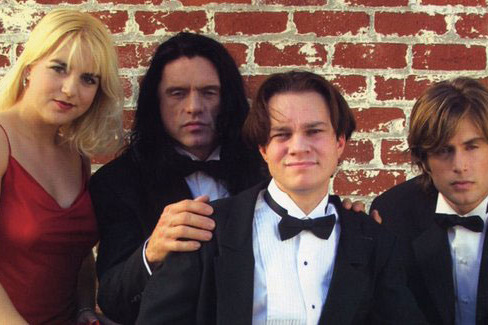 There is nothing conventional about this film – and that is very much to the film’s detriment (or is it? It has made its name for being terrible, so perhaps this is some clever subversion? Nah…). Let’s take a closer look at some of the major flaws in characterisation and plot for some of the major characters: 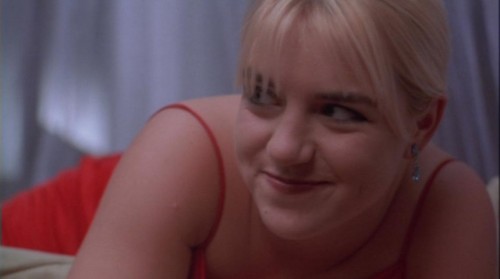 These problems are really just skimming the surface. The dialogue is so stilted that it feels, at times, as though Wiseau is imitating William Shatner in a bizarre attempt at comedy (and Wiseau has since claimed the film is a black comedy, something the cast and crew have denied, insisting that the entire thing was played straight and is simply a terrible drama). Despite the six million dollar budget, the sets are beyond amateur. For instance, the door to the apartment changes between scenes before changing back again and the entire set ‘wobbles’ as doors close and stairs are ascended. The shakiness of the set is matched by the juddering camera work, which often struggles to even keep the scenes in focus.

The film uses cut scene interludes reminiscent of TV sitcoms to indicate the passing of time and scene breaks – but they are so inconsistent as to be utterly confusing. Supposed long breaks to suggest the passing of several days have interludes of a few seconds, while the longest interlude shot – of the city at night – takes the viewer directly back to the scene it interrupted. Not to mention the sex scenes that are repeated multiple times. If ever there were an argument for going to film school, this film is it. 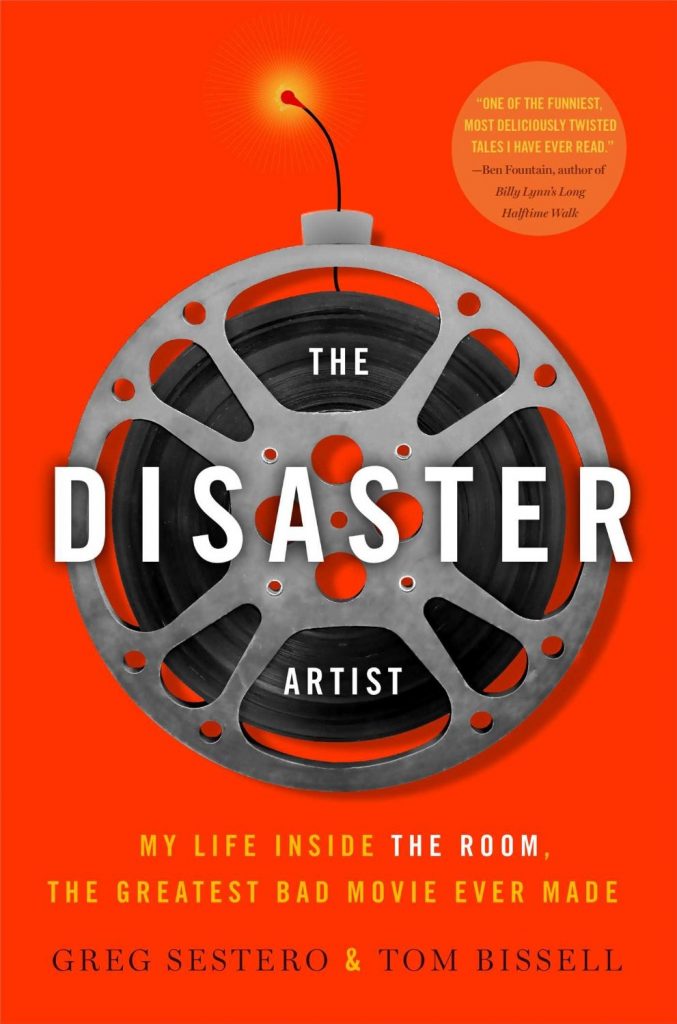 With all of the film’s flaws, it does beg the question of how exactly a film like this got made. Where did Tommy Wiseau come from? What made him think he could write, direct, and star in a film? How did he finance the venture (this is legitimately an ongoing mystery)? Many of the questions that have plagued audiences similarly baffled the cast and crew, with many of them still searching for answers.

Thanks to Greg Sestero, the actor who played Mark in The Room, we know a little more about Wiseau than the enigma of a man might want. The book The Disaster Artist explores Sestero’s experiences on set and what he made of Wiseau’s bizarre behaviour and claims. While Sestero does provide a few insights from rare moments of vulnerable honesty from Wiseau (as far as Sestero can tell, anyway), the book mainly serves to solidify Wiseau’s reputation as an oddball and a liar when it comes to his personal history.

Does The Room deserve its status as a cult film? It’s hard to say. It really is the worst film I’ve ever seen (and it does not make me want to try out other films that make the various ‘worst films’ lists). I can see how it would be amusing to watch in a theatre with the audience participating in the onscreen lunacy, but even then…

A new film based on Sestero’s memoir had its festival debut this year, directed by James Franco and starring Seth Rogan, Josh Hutcherson, Zac Efron, and Dave Franco. No major cinema release has been confirmed but it should hit cinemas sometime this year.

Previous: Mindhorn: You can’t hide the truth from his bionic eye
Next: Narrative framing devices in film