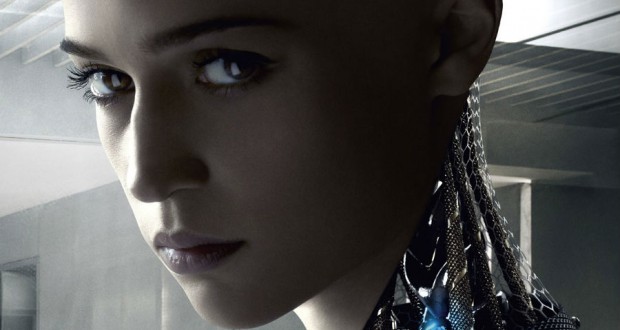 Ex Machina is the latest film by writer-director Alex Garland. It is essentially a three-piece between reclusive social media mogul Nathan (Oscar Isaacs), the A.I. Ava (Alicia Vikander) who he has built, and Caleb, an employee brought in to test her consciousness. Garland does not have the most consistent track record but when he hits his mark, the results are of substantial quality. Happily, Ex Machina falls firmly into this category.

There is a pleasing simplicity to the design of the film. It dispenses with the set up of how Nathan is brought into this weird mind game as quickly as possible and cuts straight to the issue: we’re here to watch a film about probing the consciousness of an artificial life form. The script maintains this streamlining throughout and is a great strength of the writing. There is no chaff to be dispensed with, no idle small talk. Each line is pertinent which is just what is required for a piece dealing solely with the charged interactions of a small cast.

The film’s sensibilities are that of a stage play 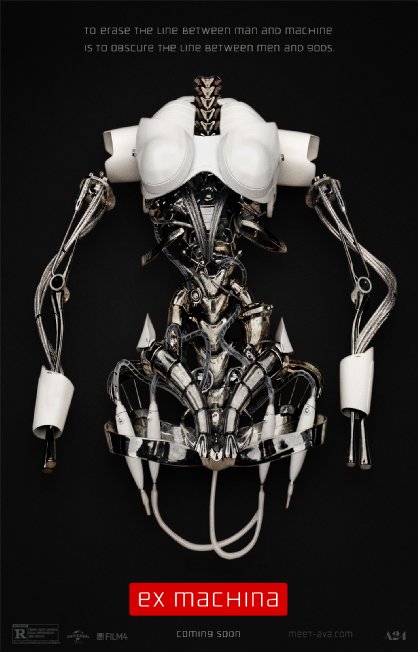 For all its discussion of the implications of future technology and attraction between man and machine, there is something pleasingly old fashioned about the structure of the film. Though the setting is aggressively modern with the austere research facility-come-condo that Nathan inhabits, a sterile clinic of sleek Facebook-era technology, the film’s sensibilities are that of a stage play. The limited cast, unity of space and carefully apportioned time – three characters, one location, for one week with one interview per day – helps convey the intimacy often afforded to a theatrical performance but it doesn’t undermine its cinematic qualities by doing so.

Viewers will also be able to pick up on the many antecedents and sources that Garland draws upon to construct Ex Machina. Hidden away among alpine forests and glaciers, Nathan has something of Kurtz from Heart of Darkness about him, with Caleb sent in after him to see how much of his humanity (rather than Ava’s) still exists. The comparisons with Pygmalion are obvious but this is a dialogue that Garland plays with. Rather than creator necessarily falling for his artifice, Nathan is seeing if he can infatuate another with his effigy of a woman. Awareness of and reinterpreting literature is a running theme, with Caleb’s many quotes being misunderstood by Nathan… unless he is pretending to misunderstand?

Characters’ traits are apparent but their intentions are not 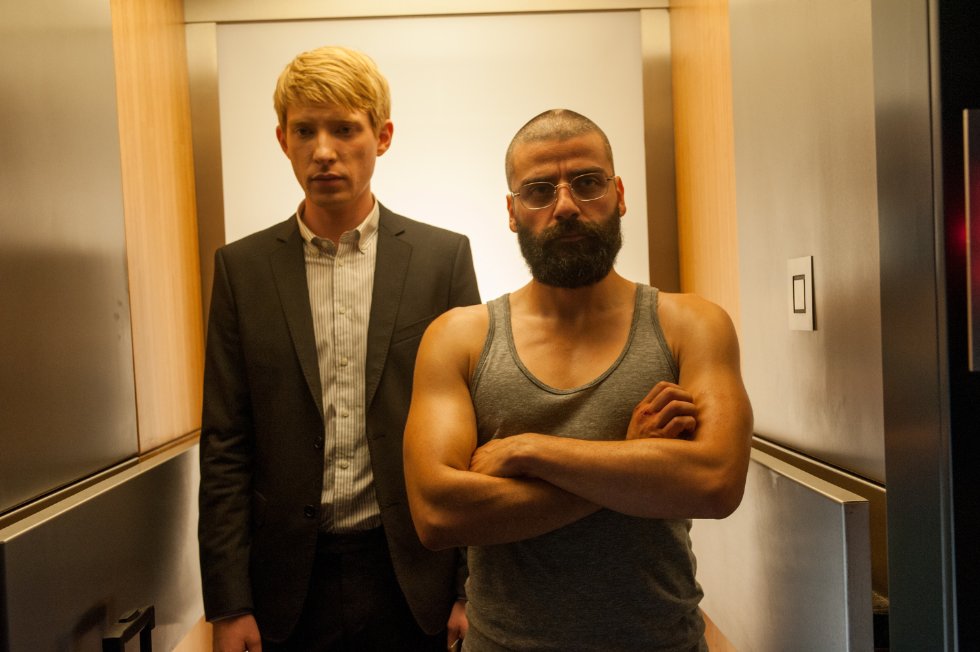 As the last sentence indicated, this is a film where misdirection between characters plays a large role. Caleb cannot be sure of Nathan’s plans once he has agreed to the experiment but Ava is the ever present mystery for both men. Each is testing her for different things. The interview sessions around which the film is structured show adeptness at both character elucidation and plot driving through interrogation. Characters’ traits are apparent but their intentions are not. As Ex Machina proceeds, the interrogations move out of the interview room as Nathan and Caleb try to second guess each other. Meanwhile Ava sits and machinates in her cell.

All three of the main actors are equal to the script. Domhnall Gleeson arguably has the hardest job. Vikanders is immediately arresting due to the bizarre arrangement of artificial and pseudo-organic features on her body, on top of which her character is the most intriguingly opaque of the triumvirate. Oscar Isaacs (whose star is very much ascendant right now) gets to inhabit this freakish amalgam of a Zuckerberg-like techno-tyrant and a bear-like health nut. He’s a physically and mentally formidable force who extroversion masks the kernel at the heart of his strange behaviour. Gleeson by comparison has to play the quiet conventional aspect of the trio and it is a credit to him that he matches the others with the ‘bland’ role.

Dissecting the obsession with sexual objectification in the digital era 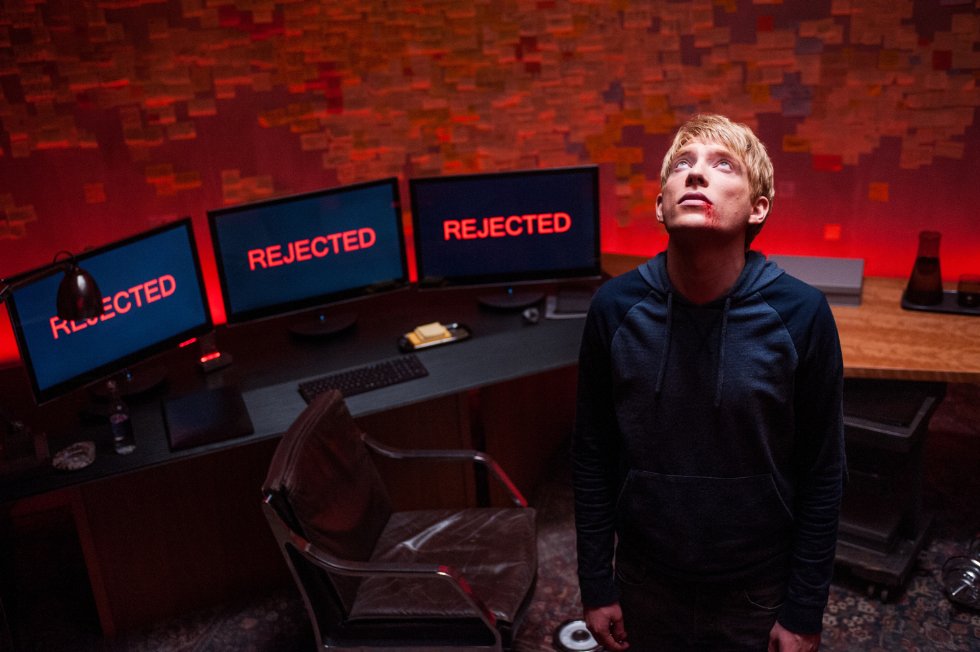 The old fashioned nature of Ex Machina and its reliance on solid writing and performances are its assets, but one can’t call the film revolutionary. This has a finely tuned script and precise direction but it is fitted on the familiar pattern of a psychological thriller. This is not a flaw necessarily but I doubt the finale will come as a surprise. This is not a film where the plot and conclusion define the experience, theme takes precedence.

I did honestly go into the film with some apprehensions. I was worried the emphasis on the sexy female robot would be another case of the male-oriented science fiction piece turning women into futuristic sex toys. Thankfully, the treatment of sex and flirtation is very astute, interested in how these comprise necessary features of functioning consciousness as much it is interested in dissecting the obsession with sexual objectification in the digital era.

Verdict: This is a stylish directorial effort built atop taut and intelligent writing. A very satisfying science fiction outing that is not afraid to show its brains.