Home / Film / Eden: French DJs, mounting debt, and a hell of a lot of cocaine 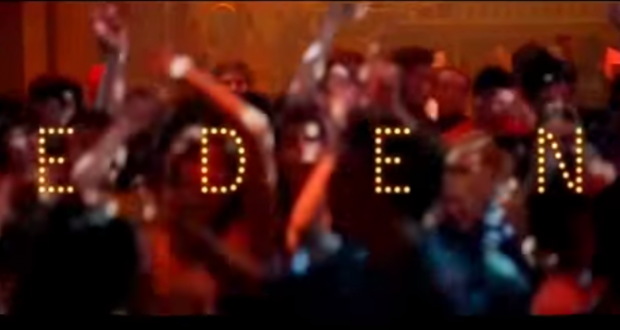 Eden: French DJs, mounting debt, and a hell of a lot of cocaine

I like independent films. It is great to see filmmakers work on original stories and try something different. But the independent world of filmmaking is also full of a shit ton of self-indulgent, romanticised wank and this is one of the worst examples I’ve seen in a long time. A quick Google search will show you this French film has received ‘universal acclaim’ (thanks, metacritic) but this critic had a very different opinion.

The film is slow and meditative but ultimately says very little. When the credits rolled I was still asking ‘What is this film even about?’ Eden chronicles the rise and fall of the popular French touch music movement – the French take on House music. The style was popularized the world over by Daft Punk. Following Paul, a fictional DJ pioneer of the genre, the film features endless partying, heavy drug use, sex, depression, and money troubles. But the point of it all? This wandering, mundane film says nothing and has no growth or development for its main character at all. It doesn’t even bother to tell me anything about the art of DJing or what makes House music great. I neither experienced an engaging emotional journey nor did I learn anything. 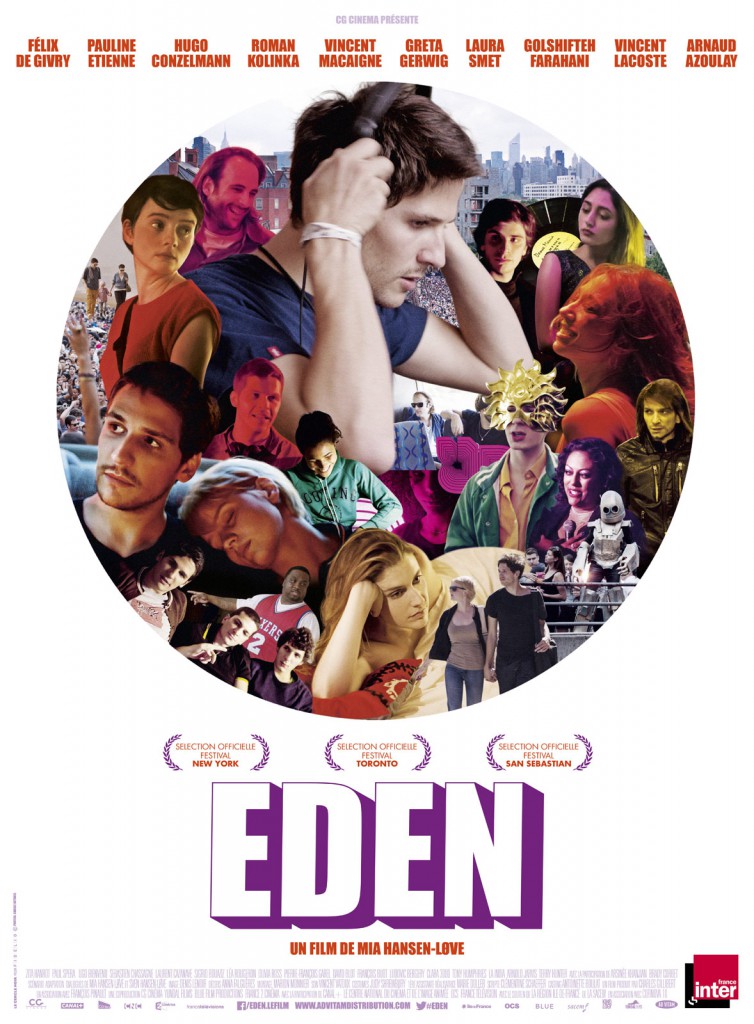 Eden certainly had a lot going for it in the more technical aspects: great acting, brilliant direction and camerawork, and a great soundtrack (if you like the ‘French touch’ style of House music… if you don’t, the soundtrack might just give you a headache). Félix de Givry is a solid leading man, though the material gives him very little to work with. But it is Belgian actress Pauline Etienne that manages to light up the screen – and the only character with any real story arc in the entire piece. And while the shots of the raves and club events are at first spectacular, they grow tiresome after the twentieth, fiftieth… There are only so many shots you can have of a crowd throwing up their hands in cramped, dark spaces. 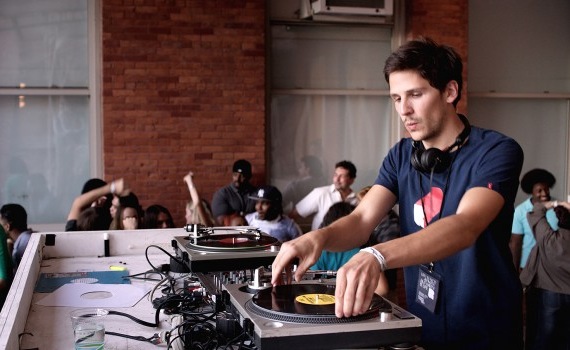 While I have been known to love a good meandering plot, Stealing Beauty is a nice example of a film that made it work, Eden’s plot drifted so much I began to wonder if it actually had one. Here I’ve been cursing Hollywood for churning out the same kinds of films over and over again but at least they understand what a story is – that there are characters, with depth, that grow and change; that there must be action; and so on. On a basic level the protagonist at least has a goal – to be a successful DJ – but that is the only thing in his life he has. And rather than showing him working the system, trying everything to break out of the standard club scene, we have… well, I’m not sure what the hell we have. A whole lot of shots of mixing (seriously, what do DJs even do?! Again, they don’t bother to actually tell you about it and strangely for a film supposedly about DJs, the art form is constantly sidelined), snorting cocaine, and being irresponsible with money. 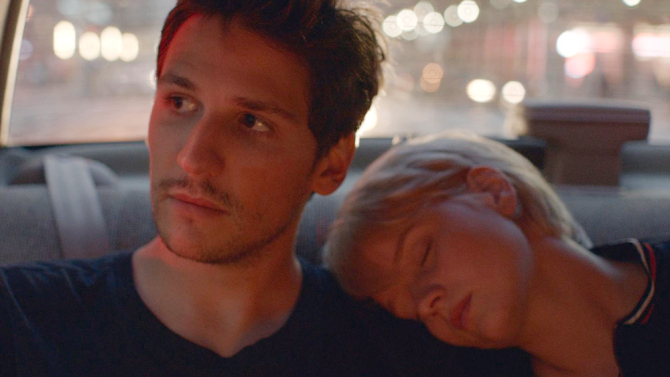 If that weren’t bad enough, the dialogue is appalling. Any writing teacher will tell you that dialogue should move the plot forward. Of course rules are meant to be broken and some writers do this admirably well – Tarantino makes an art form out of the pointless conversation (but it isn’t pointless, is it?! His are all well crafted characterization pieces). I could have forgiven the film a little of this ordinary everyday dialogue if it had been used to merely set the scene, a way to make the situation and the characters feel real, but it goes beyond that – all we get in the entire film is boring conversation you could hear any day of your life and next to none of it is important to the story (what story????).

Meandering, slow, contemplative filmmaking is a staple of the indie scene and I have no problem with it (and even often thoroughly enjoy it), up to a point. There are certain rules of story/plot that should not be broken – without them, the audience is left with a mess of nonsense; self-indulgent bullshit that is a chore to sit through.

Eden is on general release in the UK from today.

Previous: Brandon Sanderson’s Steelheart to be adapted for the screen
Next: Inside Out: Crying helps me slow down and obsess over the weight of life’s problems