Home / Film / Fantastic Four: You can’t fix this. No one can. 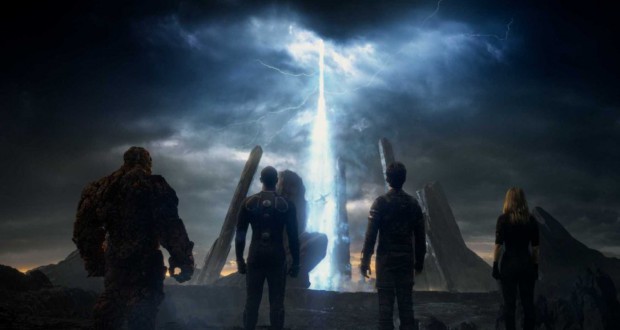 The cameras are all pointed the right way 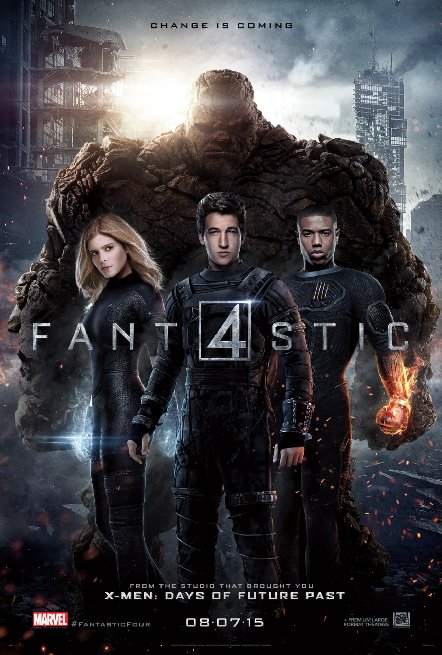 In fairness, the first section is sort of watchable. By which I mean the film (and it is very charitable to call this a film – ‘series of nonsensical events played in cinemas’ would be better) has characters who are at least one note, the attempts at Whedon-esque humour fall flat but they are still being attempted, and plot development is contrived but things appear to adhere to a minimal sense of causality. The cameras are all pointed the right way, the actors are trying to salvage a bland script, the editing is fine and the awful CGI hasn’t kicked in.

Then we go to Planet Zero (I know…) where everyone gets their powers by bumping against a green screen. And the ropey CGI isn’t the worst of it. Post-incident the film descends into a cavalcade of sincerely nauseating fade-cuts and the vaguest remnants of a plot slows to an interminable pace. 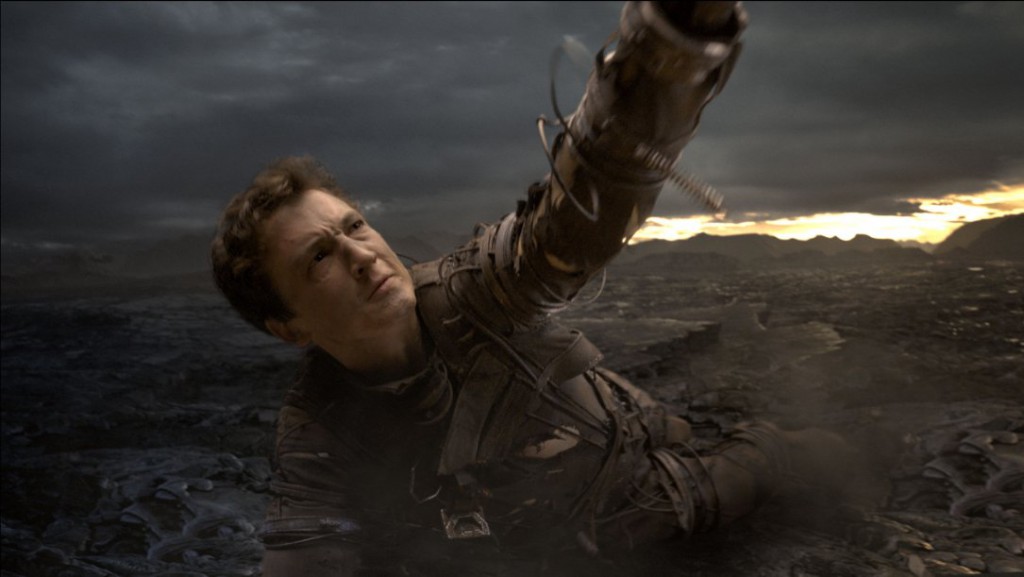 It’s really not even worth addressing the resolution. The bad guy shows up in the last ten minutes looking like he is clad in papier mâché. Things altogether stopped making sense some time ago. I do like that Miles Teller stopped caring so every line he utters after the half way mark is completely flat. His attempts to sabotage this monstrosity are futile though as the movie committed suicide long before he tried to slay the beast.

We could talk about studio interference, that the genuinely skilled actors and successful indie director Josh Trank were given no capacity to succeed but that misses the point of this film. Fantastic Four raises so many existential questions: how long can a movie sustain itself without a story? Is this a deconstruction and critique of the industry’s reliance on CGI? Can I prevent myself from throwing up by sucking on this sweet because the editing is making me queasy? Very avant-garde.

Have you seen The Wire? It’s great 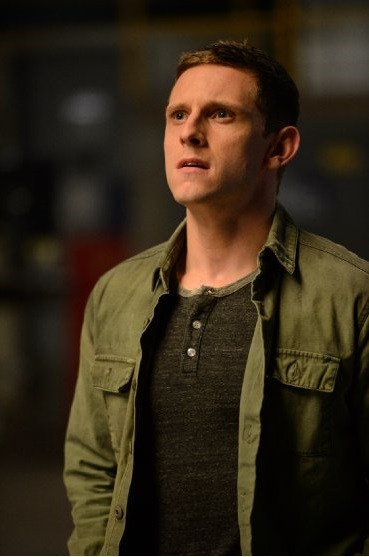 Maybe I am looking for faults though. I did go in with low expectations. There must be good points. The film isn’t Nazi propaganda. Ummm… It stars Michael B Jordan and Reg E Cathey from The Wire. Have you seen The Wire? It’s great. I was reminded of that. I turned up early to the screening so went for a walk. That was pleasant, so the film got me some fresh air and a chance to stretch my legs.

If you fancy a nice time, I’d recommend a gentle evening stroll in summer. Or sit yourself down to watch The Wire. I’m sure your local area and social groups will avail you with other wonderful opportunities to enjoy yourself. And don’t forget with online media, it is easier than ever to find well-produced quality entertainment.

Verdict: Do not go see this film.

Previous: Supreme: Blue Rose by Warren Ellis
Next: Bill Murray to appear in the Ghostbusters reboot