Home / Film / 10 Cloverfield Lane: I know what you’re doing. I see everything

Here’s an oddity. It is a semi-sequel to a popular independent kaiju found-footage film that started out life completely separate from the property to which it has later become attached. Frankly, you do not need to have seen Cloverfield to appreciate 10 Cloverfield Lane and I think they might work better without the association. Knowledge of the former does make the finale of the latter something of a foregone conclusion. That is not to diminish the virtues of 10 Cloverfield Lane, but it does begin with this unfortunate handicap working against its otherwise pleasingly winding narrative.

Michelle (Mary Elizabeth Winstead) awakes from a car accident to find herself locked in an underground bunker. Her host/captor is ultra-prepared conspiracy theorist Howard (John Goodman), who also has local schlub Emmet (John Gallagher Jr) as one of his ‘guests’. Howard is adamant that the US has been attacked. The air outside will be toxic from nuclear fallout for years. He is not letting anyone out. Michelle must try to survive in the tense bunker under the authoritarian rule of the armed and paranoid Howard, the only things keeping them in being his guns and his locks. 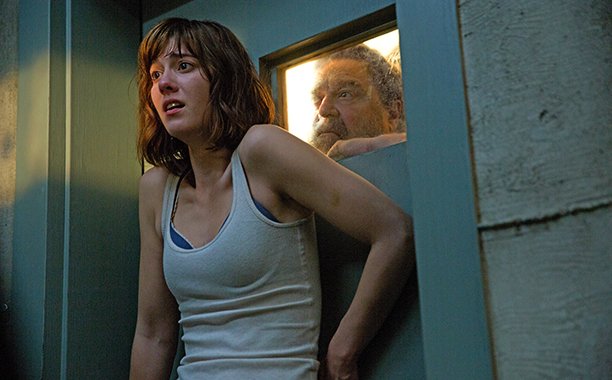 Worth getting out of the way early, I did find elements of this wildly derivative. I don’t mean that the film is a knock-off simply for being a three-character drama in a closed environment: that just makes it a genre piece. No, there are simply instances where content was pulled from other sources. There was a segment from Breaking Bad, there was material that I really hope was intended as an homage to the Half-Life series. Does this undermine the film terribly? No, but it does make me more reluctant to attribute praise to the film makers.

And I do have praise. The human drama is engaging, the setting claustrophobic and the overhanging mystery of what does now exist beyond the bunker is one that I was keen to have answered. John Goodman is a convincing nut (and reminds me of a psychotic landlord I used to have to contend with, incidentally) and Winstead, ever-underused, is a compelling protagonist. Though there are predictable elements to how the drama must unfold, there’s always sufficient appeal to stay invested. 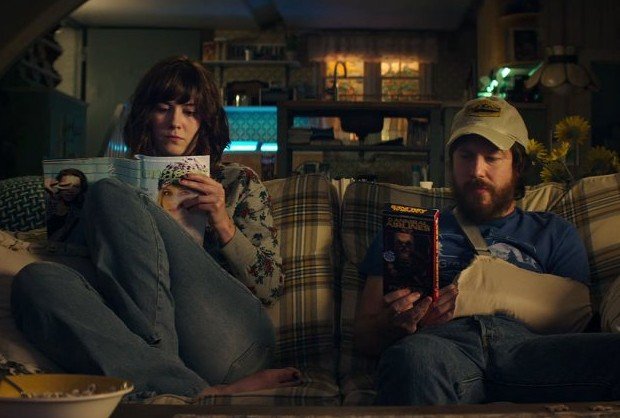 Nothing can come from too left field

And the film is not a complete stockpile of familiar tropes. I was surprised by 10 Cloverfield Lane at several points. It has capacity for gore that I did not go in expecting. I was duped by a few of its narrative red herrings. Crucially, there is no forced romance which I actually was in fear of beforehand.

I do find the determination of the ending somewhat sad because by seeing the previous film, I know the rough ballpark of how things must resolve and nothing can come from too left field. It is a pity, but in light of these restrictions, the movie does well. The stylistic shift from the found footage premise of the original is appreciated and it is nice to see a variation of formal approaches being used to frame the same subject matter. I have my gripes about individual elements being pilfered but as a unified entity, there’s an edge of genuine creativity here. 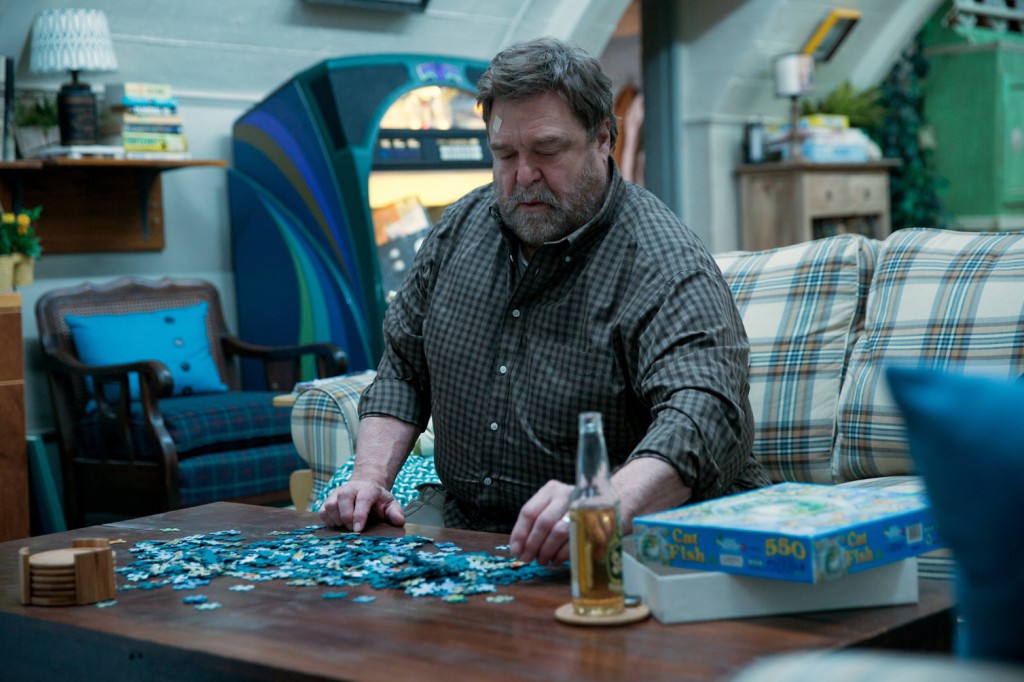 Verdict: 10 Cloverfield Lane is a solid variation on the bunker drama.

Previous: Batman vs Superman: A train wreck from start to finish
Next: Ready Player One: Going outside is highly overrated