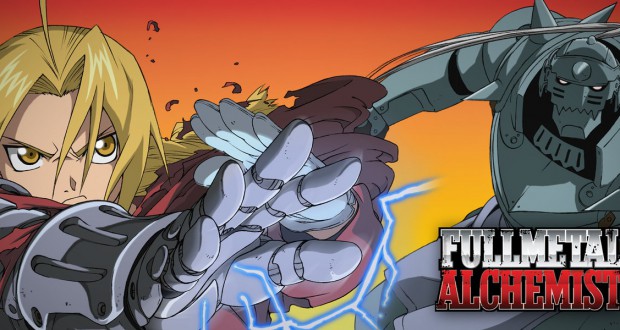 It is the era we live in. Old properties, and even those not long put to rest, are dredged up for live action remakes by soulless money-grabbing studios. The new announcement that one of my favourite anime/manga series and fan favourite Fullmetal Alchemist is a touch exceptional though. Unlike so many homogenised American remakes, it is being developed by a Japanese studio with a Japanese cast rather than an overseas production. That is interesting.

The prevalent wisdom of the American studios is that brand recognition is the guiding principle of safe returns. You have a pre-established audience to guarantee ticket sales. This is highly desirable as the traditional staples of star power and big names have not proven able to consistently draw in audiences anymore (this is one reason why Disney was unconcerned about using a group of relative unknowns for The Force Awakens). The expansion of foreign markets like China, which significantly enhance international performance, means that the typically very insular studios are looking further afield for their content. Yes, they do still regurgitate superhero films and hoover up the rights for cartoon properties that were big in the 80s and 90s, but the industry is steadily diversifying its plundering grounds. 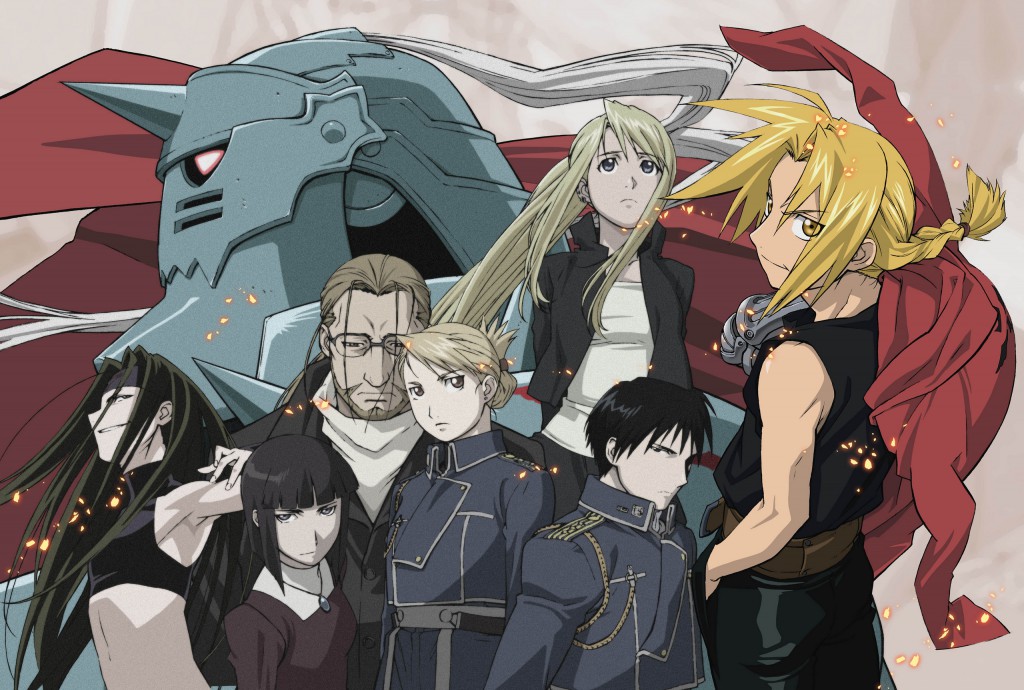 Harvesting the anime market has honestly gone slower than expected. There are a variety of reasons for this, not the least of which is the defensive rights stance of many of the property owners, but even properties available for production like the Akira and Cowboy Bebop adaptations are still caught in limbo. Yet there is traction on other major properties, with the Ghost in the Shell adaptation moving forward with Scarlett Johansson in the lead role. Now we have a major anime property with a huge following in Japan and the English-speaking world proceeding with a Japanese-language live action film.

For those who don’t know, Fullmetal Alchemist is an elaborate fantasy story about two brothers in a world of alchemy. Having failed to transmute their deceased mother, the process backfires. Edward and Alphonse Elric have their bodies partly and completely consumed (respectively). Stitched together with prosthetic limbs in Edward’s case, and soul bound to a suit of armour in Alphonse’s, the two young brothers enlist in the military to seek a means to restore themselves, leading them on a sprawling adventure. 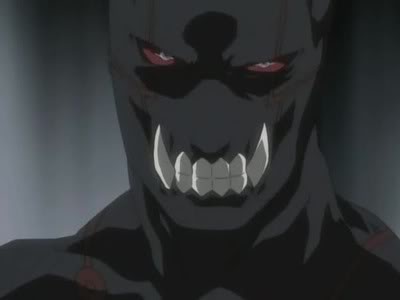 What is bizarre in this case is that FMA takes an overtly European and Middle Eastern inflection on its world and setting (the manga and 2009 series included other cultures with distinctly Chinese inspiration too) and yet has decided to cast the parts entirely with native actors. Now I do not think this is a case of the disenfranchisement of white actors but it does present a contrast to films where Asian roles do go to white actors. Would the ethnic shifting of the cast really impact this particular property? The world is entirely fictional and there is no inherent value or significance to the characters’ skin or hair colours throughout the drama so I would suppose not. There also isn’t much of a case of cultural appropriation or bastardisation – this is a Japanese story after all. We know from production details that the pseudo-European setting will be adhered to for the film as it is being shot in Italy, so if anything, the film looks to be much as the series was: a bizarre melting pot of cultural influences. 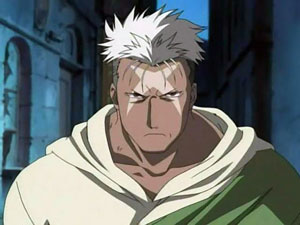 My prevalent worry is the production standards. Anime can be notorious for the ‘it works in ink’ aspect of its character design and costume. We see it with some superhero films: what is tolerable on the printed page or in a cartoon can be insurmountably daft when rendered realistically. Further to this, with the elaborate abilities and action sequences deployed in FMA, I have some reservations about the effects budget required to create such a piece. Not to say that CGI would be inadequate a tool for the job but Asian studios are not known for having abundant resources to really polish their CG work. This is particularly true of prior anime-to-live action attempts (see the Death Note live action films).

There is also the puzzling question of why this property, so diffuse and popular around the world, has gone for a wholly Japanese production. Previous Japanese live action anime adaptations have tended to have very niche appeal and little traction comparative to international projects. That is not to voice some indignation that FMA has gone in this direction, but I am surprised that we’ve not heard rumblings of negotiations for a Japanese-American co-production. I’d be surprised if this project wasn’t an attempt to raise FMA’s profile and proffer the franchise up for future American deals in the future which could reap greater returns.

As casting announcements come through (I will state freely, I don’t know any of the prior work of any of the actors),  more details about the film are slipping out. Principle photography is kicking off in June, and in due time we will know if this is a worthy follow-up to a series with an acclaimed legacy.

Previous: The trailer for Rogue One: A Star Wars Story has landed
Next: Midnight Special: A spectacular misfire