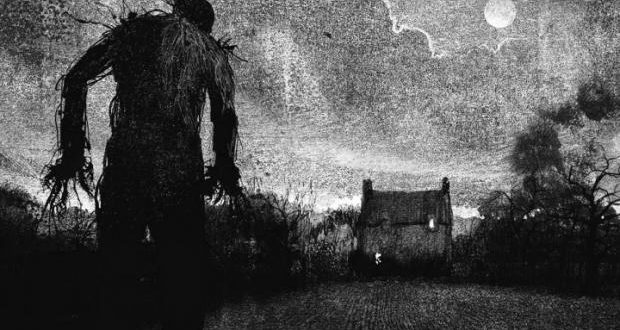 Stories are wild creatures, the monster said. When you let them loose, who knows what havoc they might wreak?

First published in 2011, A Monster Calls was a figment of Siobhan Dowd’s imagination before her death. Her editor at Walker Books, after Siobhan’s death, passed on the ‘idea’ to writer Patrick Ness to bring to life. It has since won the Carnegie medal, with Jim Kay’s accompanying illustrations winning him the Greenaway Medal. The book has become a bestseller absolutely beloved by fans.

The novel follows 13-year-old Conor as he struggles to deal with his mother’s cancer. Every night Conor wakes screaming, yanked awake from a terrible nightmare. One night, after the nightmare, he is visited by the monster. No ordinary monster, this one doesn’t want to hurt Conor but tell him three stories. In exchange for these tales, Conor will need to tell a story of his own – a story of his personal truth. He will need to face his fears and finally admit what the nightmare is about and why he continues to have it. 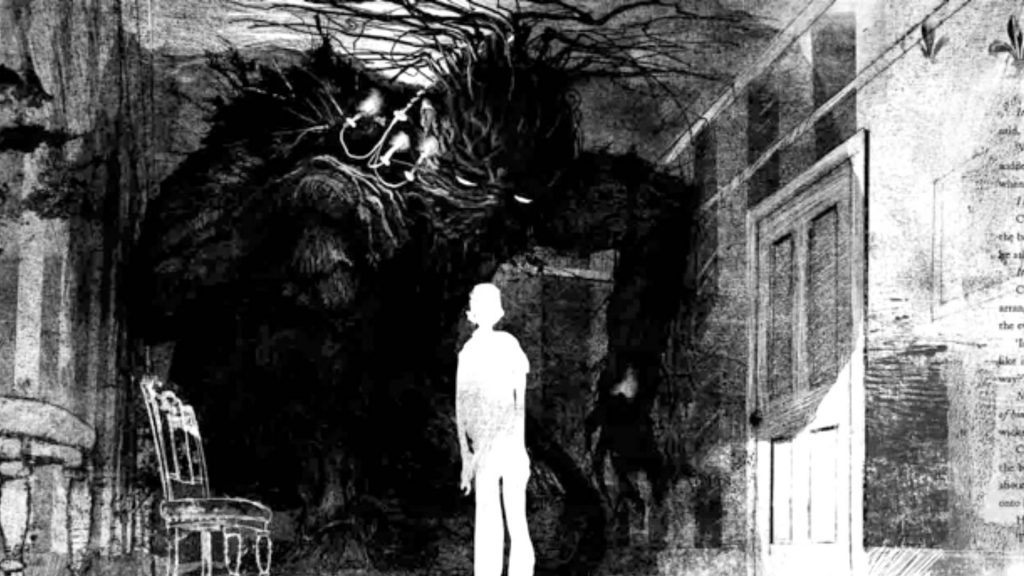 Your mind will believe comforting lies while also knowing the painful truths that make those lies necessary. And your mind will punish you for believing both.

What I found particularly confusing about this novel is that this ‘idea’ was considered worthy of passing on to another writer. I’m not sure how far Dowd had got with writing, but it doesn’t sound like she’d done much other than hash out a rough outline. And while Ness’s prose is excellent and pitched perfectly for the middle-grade audience, the ‘idea’ (aka plot) is so utterly derivative and dull I have to wonder why the editor was so enamoured with it (though I suppose the sales figures have well and truly supported her there). This is a cancer story like every other cancer story I’ve read. No matter how different they are there can only be one of two endings: 1) the person with cancer dies or 2) the person with cancer survives. Along the way, the story can differ but ultimately it always boils down to the same thing – life sucks, it is unfair and depressing. I don’t find this take on the subject matter either compelling or original in any way. 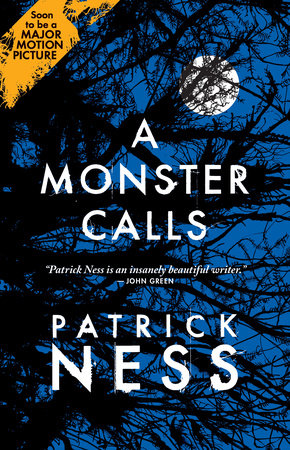 On top of that, a common motif for these kinds of stories when having a child deal with this kind of ‘trauma’ in their life is to have them escape into a fantasy world. Sure, the way in which that fantasy manifests might be different, but again, it all boils down to the same core idea. Worse, with A Monster Calls, Ness/Dowd turn Dickens’ A Christmas Carol into a children’s fantasy tear-jerker for the ultimate derivate narrative. The monster visits Conor three times to tell him a story – each story gives him a life lesson. The fourth visit has Conor make a realization, forming his own story that is the ‘truth’, thus accepting his mother’s death. It is both a predictable and unimaginative approach to this story.

It tasted as unhappy as it looked.

If you haven’t got an issue with a story being a derivative regurgitation of every other story about a child dealing with an ill parent, then there is a lot to like about A Monster Calls. Patrick Ness writes excellent prose and the story races along at a brilliant speed (unusual for a tale that is basically about a boy waiting for his mother to die). Despite my frustrations with the content of the narrative, I found myself wanting to read on, unable to put the book down, and finished it in one day. But this obvious writing skill also annoyed me – for someone clearly able to spin a good yarn, the utterly dull plot was a bigger disappointment than if Ness had struggled to stitch a decent sentence together. Here is an example of a good writer who could create something great, but instead chose the road of safe, well-trodden mediocrity.

For a book that is so obviously trying to engage the reader emotionally, I was left completely cold. I couldn’t get past my issue of having read the same story a hundred times before.

A Monster Calls has been adapted into a film by Focus Features and will be released later this year. Liam Neeson will be voicing the monster, with Sigourney Weaver as Conor’s grandmother.

Verdict: A well-written but derivative tear-jerker for children.

Previous: Renewal season: Quality vs. quantity in the world of Television
Next: Breaking the Glass Slipper: Writing gender