Home / Books / Under the Pendulum Sun by Jeannette Ng 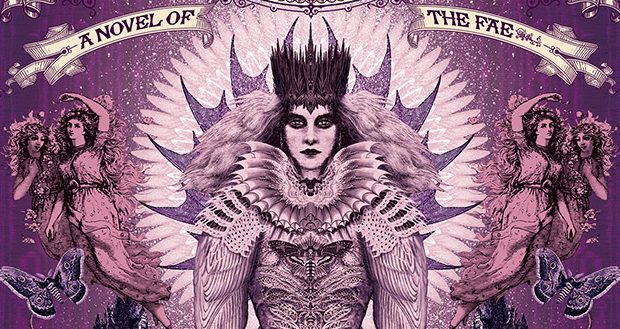 There’s a lot to be said for a strong authorial voice. Jeanette Ng’s debut novel, Under the Pendulum Sun is set in an alternate Victorian world where the fae are real. To match the setting, Ng employs a gothic voice akin to Bram Stoker’s in Dracula and Mary Shelley’s in Frankenstein. These are heavyweights to attempt to emulate, but Ng manages it with aplomb. The voice is absolutely perfect for the narrative and the style she is going for. Unfortunately, this is not a style I enjoy – but I am not above recognising skill, even if it isn’t my cup of tea.

I really did not enjoy this novel, though I can see how many would. If you are a fan of sweeping, meandering gothic tales where the protagonists don’t have much agency and simply let the dark, supernatural events unfold around them, then you will love this book. Under the Pendulum Sun plays into the tropes of this sub-genre perfectly and feels as though it could have been written at the same time as those classics we all know.

How can you trust anything in the world of the Fae? 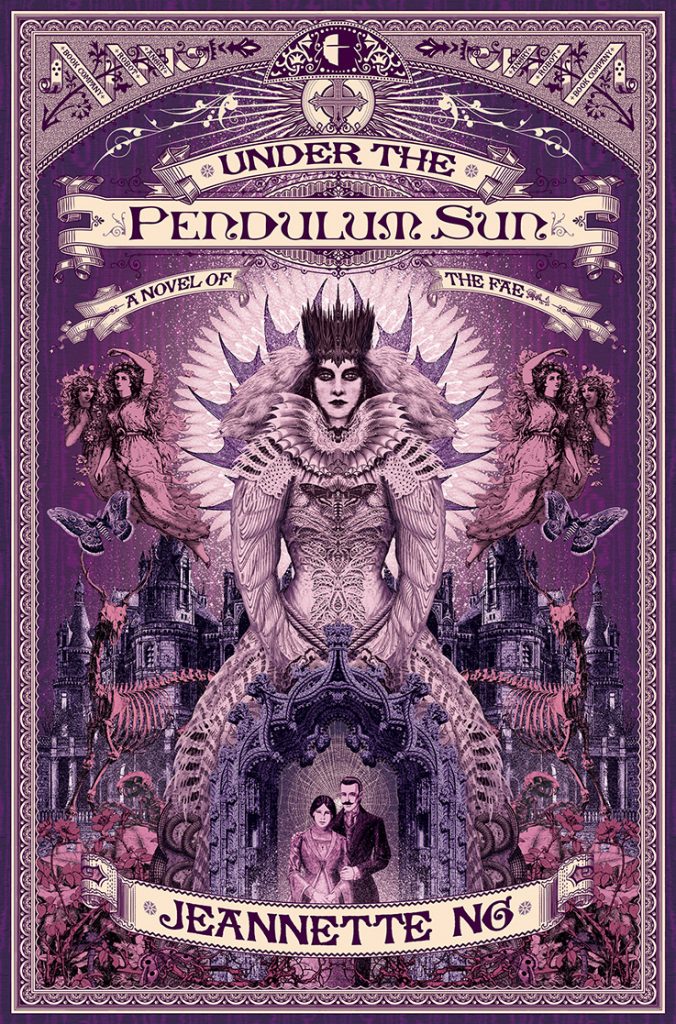 Catherine Helstone’s brother Laon is a Christian Missionary to the fae. After he stops writing to her, she insists on travelling to mysterious and dangerous land. There, she finds herself holed up as a prisoner in her brother’s home, Gethsemane, with only a changeling and a newly converted zealot of a housekeeper for company. Her brother has gone to parley with the Fae Queen for access to the inner lands where he hopes to convert more fae. But the Queen has plans of her own. Catherine and Laon must deal with their own complicated family history as they fight to stay sane and alive in a dangerous world where the rules are constantly changing.

The gothic Victoriana wasn’t the only aspect of Under the Pendulum Sun that made sure it wasn’t up my alley. The book focuses on Christian Missionaries attempting to ‘save’ the souls of the fae. This was never going to sit right with me. Suspending my disbelief for fantasy is one thing, but I simply don’t enjoy reading about religion in this way. I think I would have been more on board if it had been an entirely invented religion, but that was not the case. I found it a strange premise to get to grips with. While religion is something we see a lot of in fantasy worlds, transporting Christianity into a world of fae was something I’d not come across before. If nothing else, Ng gets points for originality there.

One of the driving factors for the characters in the novel is their relationship with religion. And while I can get on board with a novel about Catholic guilt by Graham Greene, when I read fantasy, that isn’t what I’m looking for. It is difficult when reviewing in cases like this, as this element of the narrative had nothing to do with the skill of the writer and everything to do with personal taste when it came to how I felt about it. 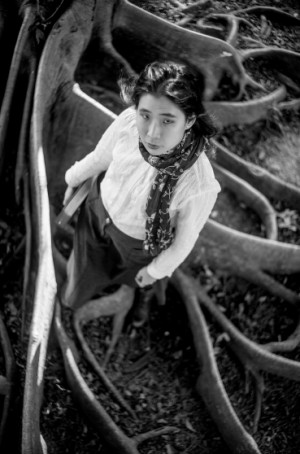 Outside of personal preference (or perhaps it isn’t… all reviewing is based on taste, is it not?!), I did have some issues with the lack of tension and plot pacing. I really wasn’t sure what I was meant to be hoping for with this novel. I don’t usually mind plots that meander all over the place as long as there is an overarching end goal. Under the Pendulum Sun seemed to have no real trajectory (as you were reading, or looking back on it from after the finish line). It appears to be built as a kind of mystery, with Catherine and Laon piecing together scraps of information to work out fact from fiction. But at no point was it clear what exactly they needed to discover nor why I should care.

Given the lack of agency of the characters, forward momentum of the plot was difficult to achieve. Much like Catherine waiting for Laon to return, the entire novel felt a bit like we were just waiting for things to happen. In the end, I didn’t feel like much of anything actually happened over the course of the story. Even the character development was minimal – the characters establish their eternal conflict but don’t really move past them or have a great revelation about what it means. Perhaps the author is saving those elements for a follow-up, but it left me cold.

Verdict: Under the Pendulum Sun is a debut novel from a writer who knows her prose craft. Ng has set out to emulate a specific style and does so with both voice and narrative. But this will only appeal to those of you who enjoy these types of stories to begin with. Read if you enjoyed Dracula.

Under the Pendulum Sun is published by Angry Robot on October 3rd, 2017.