Home / Comment / Netflix’s Easy: Does TV work as a series of vignettes? 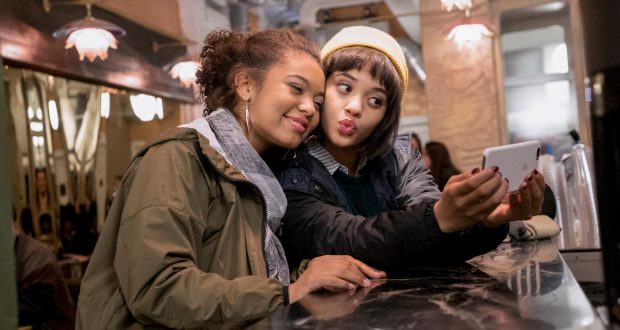 Netflix has made a name for itself by taking risks, be they different kinds of stories or unusual formats. For that, I am very grateful, as the TV landscape had started to grow a little arid. One of Netflix’s most recent efforts is the anthology series Easy. Rather than following a set of characters reveal themselves over the course of an entire season, the show features a new story and set of characters for each half hour episode. The series is television for Raymond Carver fans – intelligent writing of surprisingly mundane stories. But the question is, does it work? 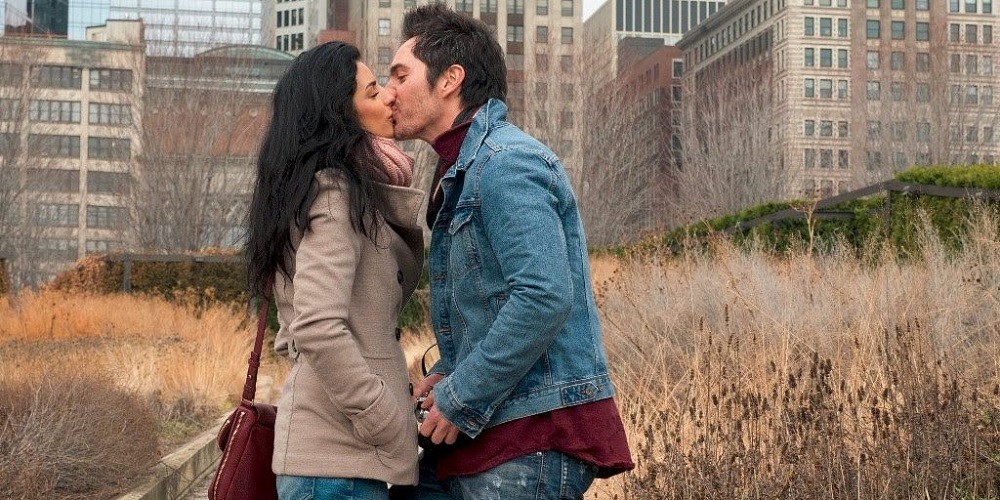 Anthology series are becoming more and more popular, from American Horror Story to True Detective to Scream Queens, but Easy takes things to a new level. We only follow these characters for 26 minutes. Is that really long enough? There are small concessions to the idea of linked stories, reminiscent of anthology films like Love Actually or Paris Je T’aime, but ultimately these are discreet stories.

‘Do you know how many people miss “the one” because they’re texting?!’

The choice to make a show with new characters each episode is not what you’d call safe. Netflix’s entire platform pushes for binge watching, something that relies on story arcs and mild cliffhangers to drive the viewer to watch the next and the next and so on until the entire series is finished (honestly, I used to go outside before I had Netflix… sometimes). But if those stories don’t carry on from one episode to another, how do you keep the viewer hooked? It feels almost like a trip back in time, before catch-up and on demand, when only the characters and basic premise carried over from episode to episode so that viewers could pick up a series at any episode. 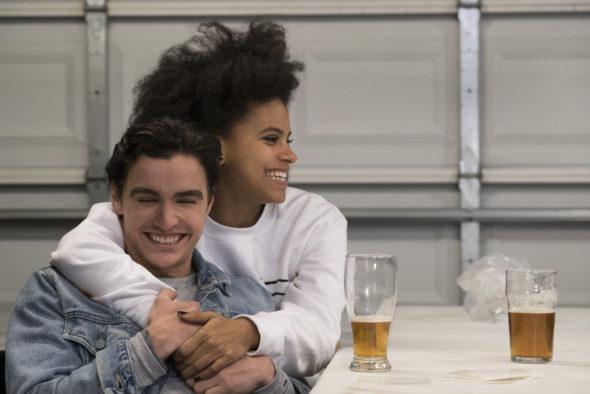 If the traditional anthology set-up weren’t already making it difficult to hook viewers, the job for the writer (Joe Swanberg) is increased ten-fold by introducing new characters and situations to begin and ‘end’ in one half hour. And incredibly, Swanberg does an admirable job. These characters feel real without relying on stereotypes or info dumping. The dialogue flows naturally and each vignette comes to a natural and sensible conclusion.

‘Before we forget this conversation ever existed…’

It’s obvious that a lot of work has gone into crafting each individual story. But is all that work worth it? I’ve always struggled to get through an entire collection of short stories, tending to read one or two in between novels. I need that longer story, that time with characters to develop a bond with them. And after watching Easy, I feel the same applies to television. This long development time is what makes me tend to love TV more than even my favourite films at times. Those characters and stories that grow and change over the course of several seasons are what keeps me coming back for more. 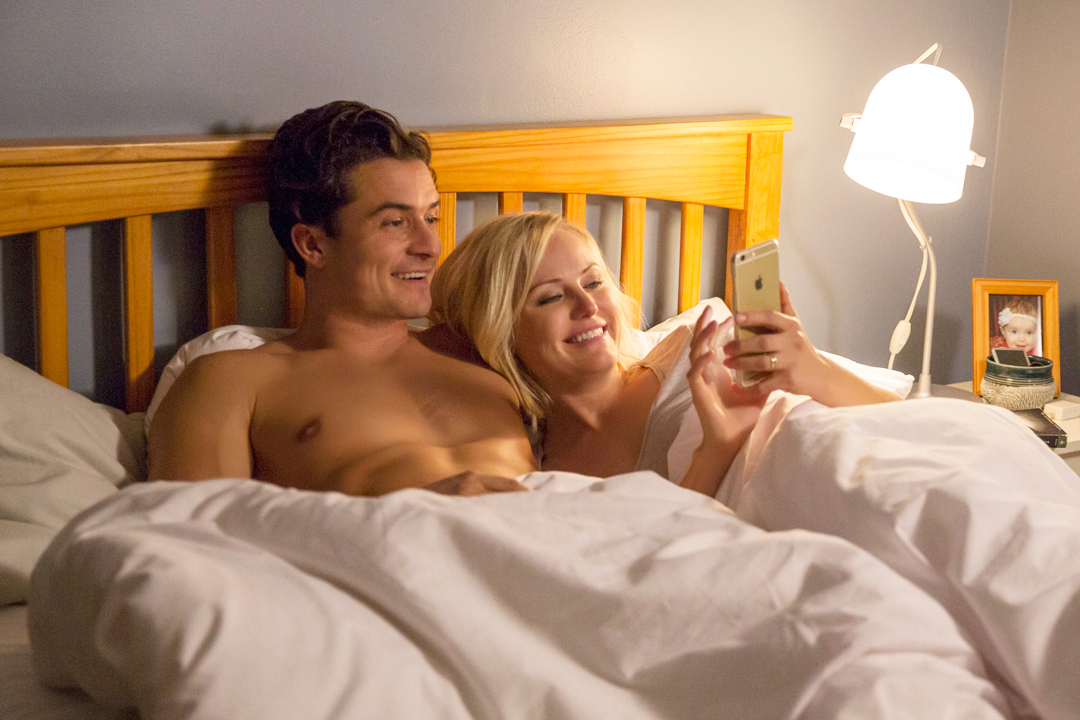 Swanberg has done a well to ensure that the stories don’t become repetitive and a cross-section of the Chicago community is represented, but as such, you never know if the story that will feature in any given episode will interest you. As such, Easy is hit and miss – not from a quality perspective (which is fairly consistent throughout), but in terms of personal taste.

I admire Netflix for trying out a different format, but I don’t think it is a winning formula. You can have the best writers and greatest performances, but a series needs an ongoing story to keep me hooked.