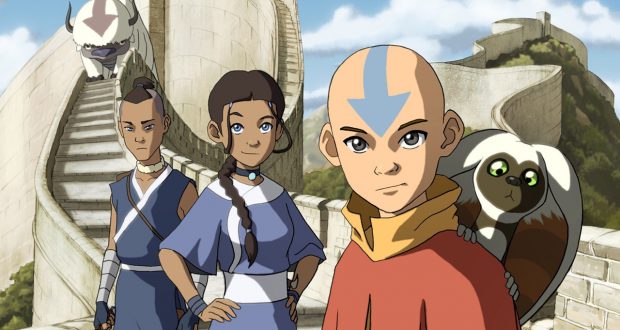 My exposure to anime has been very limited up to now, something I am trying to correct. Back in high school, I had my first taste for it when my Year 9 teacher showed us Neon Genesis Evangelion. To this day I wonder how she managed to get that one through the vetting process (unless there is no vetting process! Mock shocked horror!), as all I can really remember about the series other than it being batshit crazy was a scene where a boy masturbates over his comatose friend’s bare breasts. Like I said, not sure what my (female) teacher’s reasoning for showing around 20 14-year-old girls this series was, but hey, the show certainly left an impression.

A few years later, I could no longer find excuses to *not* try out Cowboy Bebop. It had been recommended to me by almost everyone in my social circle with similar taste to me. Luckily I eventually paid attention, because the series is great. Despite my enjoyment of it, I never bothered to try out any other entries in the anime canon. I’d call it laziness rather than a disinclination to watch more anime, but nonetheless, I went 10 years without watching any more.

Again I followed recommendations from friends, pointing me in the direction of Nickelodeon’s Avatar: The Last Airbender. This series is perhaps cheating a little when it comes to classifying it as ‘anime’. It pulls much of its artistic and storytelling style from anime while blending it with more traditional American children’s cartoons. The arguments as to whether it fits within the anime category are extensive and heated, so I’m not going to go there.

The series ran for three seasons from 2005 to 2008 in a rare and commendable approach to TV storytelling: envisage a story arc for the entire series and stick to it. Avatar told its story without dragging on forever or letting the quality dip – probably a major reason the show has continued to have such a cult following. For those of you unfamiliar with the series, it should be noted that the film adaptation The Last Airbender by M. Night Shyamalan is not a good adaptation. Do not watch it. Hell, pretend it doesn’t exist; you’ll be better off that way. 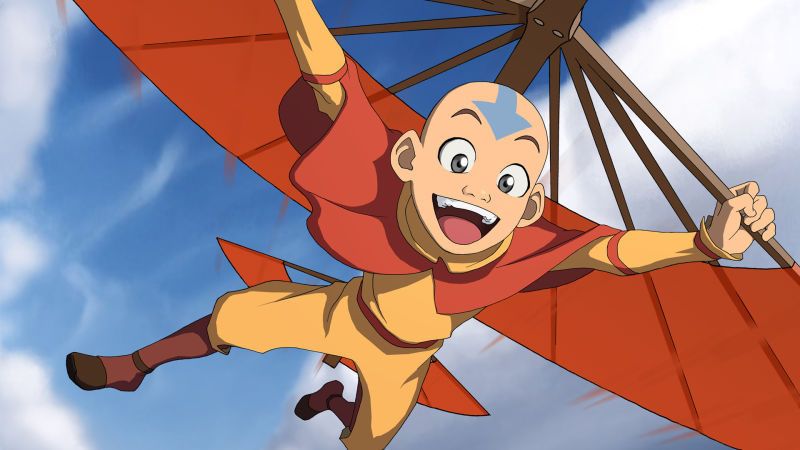 What I believe makes this show so addictive and endlessly re-watchable is the characterisation. Not only do the main characters have fleshed out personalities, but some of the peripheral characters manage to be interesting and impactful in ways you don’t expect – some characters only appear once but make a lasting impact on the audience. Each of the main protagonists has a well-defined personality that relies on more complex development than almost any children’s TV show I’ve ever seen. They are not stereotypes, they have flaws, and they grow and change over the course of three seasons.

I thoroughly appreciated Aang as the central character because he is so different from most protagonists of on-going series. Where you generally have a character that is burdened with the weight of the world, they usually have a tendency towards depression, looking inwards and being pessimistic, with the lighter relief coming from sidekicks. While there is certainly some of that, with Sokka being the obvious comic relief, Aang is, for the most part, a happy and positive character. I loved him for it. He might be the ‘chosen one’ of the story on whom the future of the world rests, but he is determined to embrace his childhood and have fun. 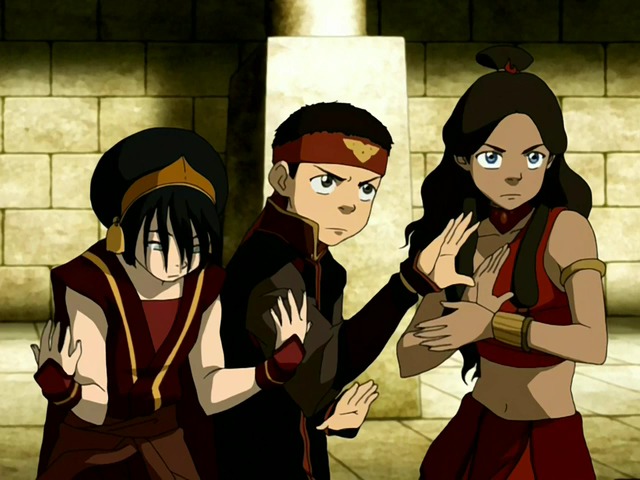 Meanwhile, one of the most interesting arcs (despite being obvious from the start) is that of Zuko’s redemption. I love seeing an antagonist go on such a journey. The series takes its time on his transformation, allowing Zuko adequate time to realise that his anger and bitterness has kept him from seeing the truth of his situation. It never feels forced. He makes countless mistakes and struggles with his decisions every step of the way – and once he does choose to be ‘good’, it is not an easy path for him to stay on.

Finding the personal in the global

Avatar is successful in a similar way to the original Star Wars trilogy. Amongst a global war, this massive, macro scale storyline, the series brings it down to a personal (micro) level. Each episode is about how Aang and his friends work on their skills, explore the world, and learn more about themselves. In the background, the war wages, but it doesn’t always feature in the foreground of the storytelling. This allows the series to create tension on multiple levels and adequately build up to a series finale worthy of such a brilliant series. 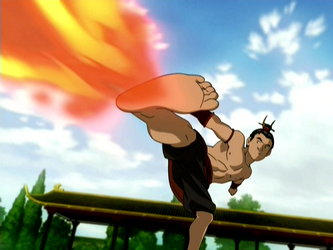 The series also requires watching in order to fully appreciate the narrative. While this is becoming more common with shows like Star Wars Rebels and Gravity Falls, children’s television is generally known for its ‘dip-in’ format – anyone could pick up a series at any episode and understand/enjoy it. I think this is still somewhat true for Avatar, but its strength is derived from its storytelling across seasons and episodes. This is a series that requires dedicated watching and actually benefits from binge watching (which is particularly curious since it was created before binge watching really caught on).

While the series is an American production, it takes care to pay homage to its Asian influences. This is particularly the case with the art design, the cultural construction of the different nations, and the magic system. The cultures of each nation have real-world influences, such as the Water Tribes resembling Inuits and the Fire Nation taking on historical Japanese-inspired imagery and political structures.

Avatar: The Last Airbender is one of the best series I have ever watched – be it live action, animation, children’s or adult. You won’t be able to help yourself from binge watching this series from start to end and over again.

Avatar: The Last Airbender is currently available to stream on Amazon Prime.

Previous: Fantastic Beasts and Where to Shove Them
Next: Gilmore Girls: A Year in the Life