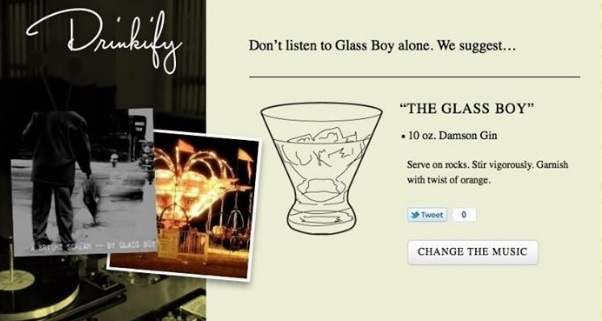 In Praise of Glass Boy

The Boy of Glass himself is elliptical. Release titles have included This Isn’t Me and There Is No Artist. A few details are available though: Justin Charles Lambert is from South Carolina, currently residing in Denver. He is on both Twitter and Facebook, which have told us he wears glasses, works in a college and once edited and soundtracked a documentary about torture survivors. He hates summer.

I first encountered Glass Boy’s music on the Free Music Archive, which also hosts a wealth of music from the excellent, Edinburgh-based net label Black Lantern Music. Glass Boy’s own website currently hosts vast swathes of his prolific releases, and I’m still discovering entries in his labyrinthine back catalogue. At last count I’ve found 31, and he’s only been releasing music since 2009. 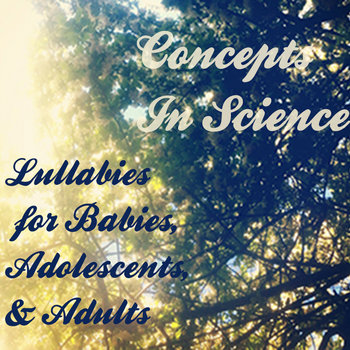 The Glass Boy oeuvre is almost entirely instrumental. Guitars, keyboards and samples, sometimes distorted to the point of being unspecifiable. There’s frequently a sense of wide-eyed Malickian wonder, especially in the earlier material. More pervasive is a sense of ponderous, wistful melancholy. Several releases feature immersive washes of soft and shimmering pastoral ambience – particularly the gentle Concepts In Science: Lullabies For Babies, Adolescents, & Adults. There’s also a darker flipside. A hazy, late night barroom consciousness. Foreboding rolls in like a weather front in the low-swarming malevolence of ‘Blow’ from 2.20.13. There are whirling maelstroms of competing sound, like the pounding carnival delirium of ‘Hand Holding/Guy Remains Persistant’ from Jenkins, or A Soundtrack To Nothing’s mindbending ‘morefuxzz’. Glass Boy tracks can frequently seem to be pulling in two or three directions at one. ‘80s synths mix with woozy, wheezing vintage synthesisers, seemingly on the verge of collapse. At its best, Glass Boy’s music attains a blurry, transcendental sunset grace, as on the collection Telos. 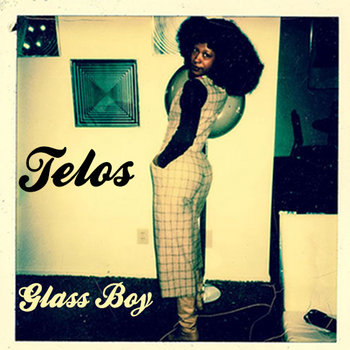 Glass Boy is not music that easily lends itself to classification. The unpredictable drum patterns of drum ‘n’ bass are present in tracks like ‘A friendship over a long distance’ from Splayed And Nonplussed, while This Isn’t Me offers sinister hip hop skittering. Moody, set-jaw cinematic soundtracking contrasts with the lopsided glitch beats of songs like ‘Hummingbird/Sawtooth’ and ‘Money’.

In his variety and capacity for extremes, Glass Boy stands comparison with the anarchic, irreverent noisenik Kid 606, whose own output ranges from the scouringly abrasive chaos of Kill Sound Before Sound Kills You to the transcendental ambience of P.S. I Love You. His self-contained instrumental world and miniature compositions also bring to mind Drukqs-era Aphex Twin, while his overarching ennui recalls the aching resignation of Mogwai. There are, of course, also more straightforward rhythmic tracks, like the irrepressible groove of ‘Professional Workbook’, or Kansas Divided’s austere replication of soul music’s full-blooded thrust.

Many of Glass Boy’s releases suggest ‘avant garde’ or ‘experimental’ as their genre and it’s fitting that rather than a producer, as many electronic artists regard themselves, his Tumblr listed Glass Boy as a composer. Rather than backing tracks, soundtracks or club songs, Glass Boy’s self-contained units and collections of sound exist for their own sake. His miniature compositions carve out small, evocative corners in space and time, while his body of work circles the same core emotions, approaching them from varying angles. 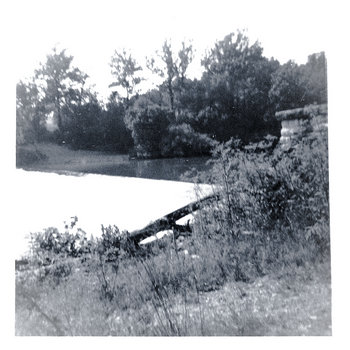 I’m not suggesting Glass Boy’s experiments are always successful. Some tracks lay hesitant, meandering melody lines over mashed rhythms with a hamfisted amateurism. At other times, tracks pulling in different directions are just jarring. But we no longer live in the CD age of the skip button. Tracks that don’t succeed can simply been unticked from our mp3 players, while the fascinating corners of Glass Boy’s work are retained. The lack of CDs is also an advantage in that if this music were being copied from disc, the glitch beats on tracks like ‘Kansas Divided’ would have you checking for scratches. 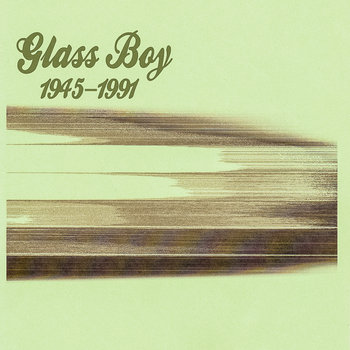 Much of Glass Boy’s music shares the same magical aura as Boards of Canada’s, but it also shares hauntological elements with their work; a sense of nostalgia for an unremembered past, for forgotten pockets of history. Where Glass Boy’s work does break from being purely instrumental, it is often with samples of uncertain source and time; found sounds and dialogue, perhaps from the 1950s. ‘My Pretty Looking Clothes’ begins with sampled applause that drifts in as though the crowd are looking somewhere entirely apart from the music. This sense of forgetfulness or conspiracy is reinforced by the cryptic titling frequently employed by GB, such as the three-letter titles of the DSM collection. 1945-1991 (featuring ‘My Pretty Looking Clothes’), though delineating the years of the Cold War, appears to offer a temporally unfeasible span for a Glass Boy greatest hits collection. The artwork also reinforces this sense, frequently consisting of photography evocative of very specific but unidentifiable points in time. The music itself also echoes this in its disjunction and fracture; static and hiss emphasising the recorded nature of these sounds. At points, ringing guitar notes are caught in and distorted by the sound manipulation, as if to emphasise the distance between these electronic compositions and traditional musical performance. The world of Glass Boy is not wholly insular however. There are collaborators, such as Courtenay Moon, who lends sinewy guitar lines to GB’s stormy atmospherics in their duo Vortex.

Glass Boy’s musical body of work offers playful, swirling eddies of sound to swim through, soundscapes that conjure notions of obscure documentaries and an evocation of an uncertain world full of possibilities. It is about finding beauty in the clamour of hectic, blaring streets, and in miniature moments of simplicity. You should go there sometime.

Previous: The Acquirers: Subtle Plot Exposition
Next: The Steam Box teaser: The new player in the console war