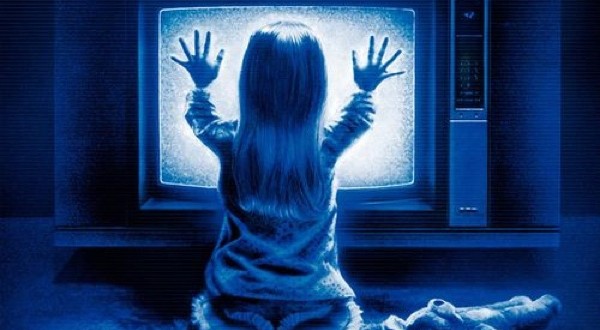 Lies my TV told me

How many TV shows, films, books, etc can you think of that reinforce the idea of ‘it’s ok to be different?’ I bet you can think of a lot of examples. Even the ol’ classic, Hans Christian Andersen’s The Ugly Duckling. The unattractive duckling, after suffering abuse at the hands of his peers, grows to be a beautiful swan. Perhaps I missed the true message of the story, but to me, it was about the Swan that got to say ‘Suck it!’ to the ducks that had bullied him.

Most of these common tales are about turning the other cheek, encouraging people to accept who they are and ignore abuse, teasing, and general bullying that might come as a result of being ‘different’. On the surface, I think these are great lessons to have embedded in stories we absorb every day. The issue I have with it is the other side of the coin: that the bullies learn their lessons and stop their unpleasant behavior. That is a bald faced lie. Wait, you think I’m being cynical? Oh, you poor naïve soul.

I was a weirdo at school. I liked science fiction and old music, I often sat by myself and had an off-putting tendency to sing to myself. But that was ok. Everyone, everywhere, had told me that it gets better after high school. Out in the real world, people are accepting of others. They aren’t as close minded or judgmental. I call bullshit on that. When you go out into the real world what you actually find is reality – not the Disney Channel’s idea of how everyone should be (disappointing, I know). 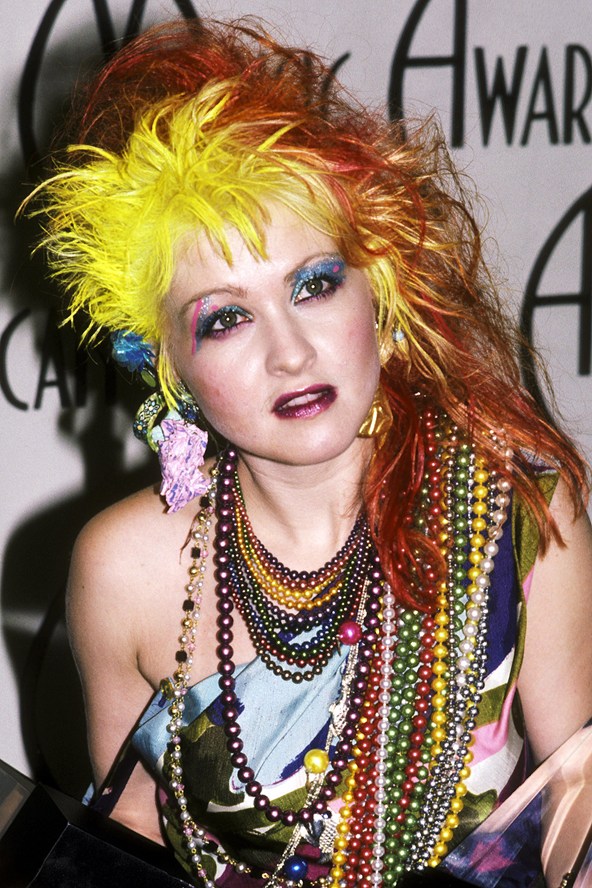 Recently, Ruth Graham wrote an article on Slate arguing that adult readers should be ashamed of reading YA novels. Those of us who happen to like these books (myself included) were up in arms as a result of her comments. How could she say such a thing? Why should anyone be ashamed of anything they like? Good questions, but what worries me more is that we were, for some reason, surprised that someone held this idea. An adult is existing in the world believing that people shouldn’t be different. Suddenly our hopeful, idyllic idea of the world as a place full of good people is shattered.

Presumably like many of you, I enjoy many things that wouldn’t be generally referred to as (in any way) high-brow. Sure, I like reading books in the literary canon, but I also enjoy total trash. Same goes for films and TV. Oscar and Emmy winners are all well and good, but every now and then (or more often than that…), a good mindless nonsense show is what the doctor ordered. I’m 26 years old and I still get made fun of for the things I like. Sure, I’ll stay true to myself and never be ashamed of who I am or what I like… but I would have preferred not to have the false hope about other human beings that my TV gave me growing up.

Other lies I learned from TV:

Maybe we ought to turn off the TV and let life teach us some real lessons (although, having said that, props to Scooby-Doo for teaching me about finding north by which side of the tree moss is growing on).

What have you learnt from TV that was an absolute lie?

Previous: Living A Dream: The Weird and Wonderful World of Mike Patton
Next: Australian hip-hop and identity