Home / Comment / The First Time: Why young people have unhealthy views of sex 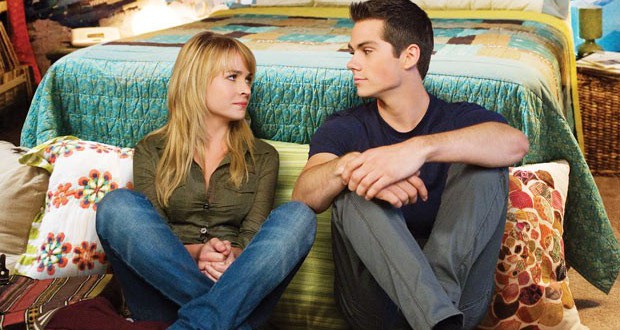 The First Time: Why young people have unhealthy views of sex 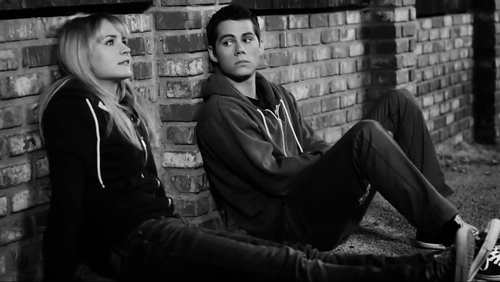 Teen films and romcoms in general are not accurate representations of how the world works (I know, I know, as if any film is…). They almost always have completely idealized romances and the sex always just, well, works. That is not what life is like. And I know this. So why do I like these false representations so much? Who knows… why do people love unrealistic pornography so much? The escapism? The fact that I knowingly watch such idealized trash isn’t a huge problem – just a bit of a shameful admission. The problem lies with younger audiences being exposed to this without that awareness – not knowing that life doesn’t work that way.

I feel like we’ve gone backwards. Back in the 90s, more TV and films actually broached real subjects of teen life, not just the fun stuff. But where is that now? So much of the teen worldview is shaped by Disney; a corporation who won’t allow any mention of underage drinking or drugs, sex before marriage, and even different sexual identities onto their cable channel. They argue for the wholesome approach, but what they are really doing is keeping the youth uneducated, propagating the no sex-ed approach rather than teaching them how to have safe sex and the realities of real life. 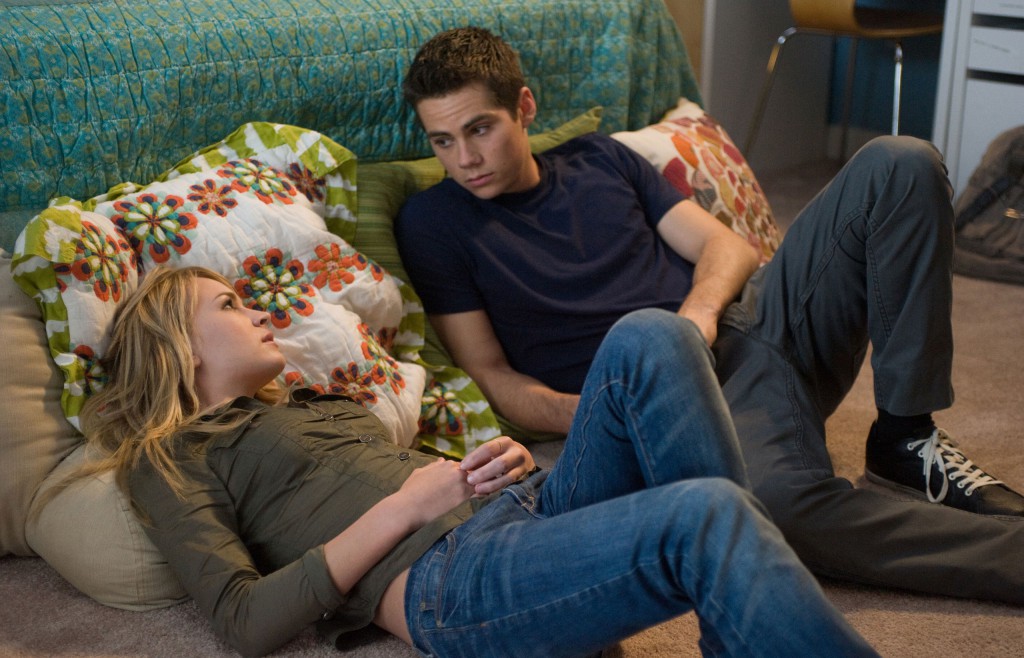 There seem to be two extremes when it comes to approaching the subject of sex and young people. There’s the gross out humour we got in films like American Pie and there’s the sappy, so-cheesy-you-might-just-develop-a-lactose-intolerance style. And the second is often even present by the end of the gross-out humour style approaches, that’s how endemic it is to the genre.

Being open about sex is healthy. And that doesn’t mean that teens have to sit around being grotesque and crass – though this is a reality I am aware of (and hell, one I still indulge in now). Unless we start representing healthy, educated, and ordinary conversations about sex in film and TV, teens are going to carry on thinking that sex should not be a topic of ordinary conversation. I’m not interested in shoving the concept down their throats in a patronizing, after school special way, but I do think it is important to represent a healthy approach. The First Time surprised me by its frank discussion about sex and the honesty when it comes to the disappointment following that first time. More films like this for teens please! Show them a bit of reality and that it’s ok to not have this unattainable ‘perfect’ first experience. 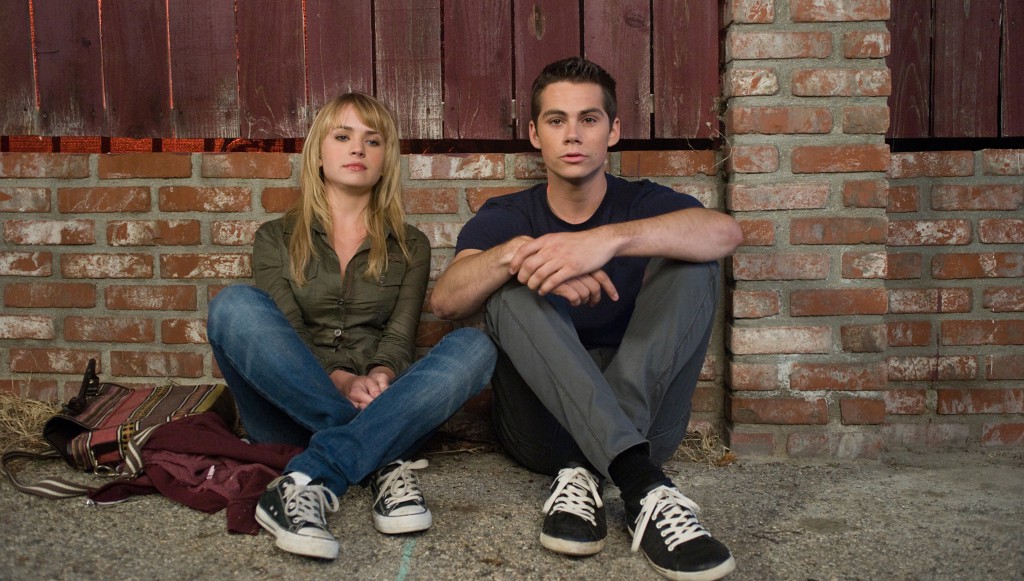 From the tag line (‘Nervous is normal’) to the disappointment of the act itself, there’s a lot that The First Time gets right. One of my favourite elements of the film is that Dylan O’Brien’s Dave, a sentimental High School Senior and virgin doesn’t spend the entirety of the film being mercilessly teased about being a virgin. He also doesn’t really seem to mind his virgin status all that much. He isn’t on some kind of mission to lose his virginity by the time he graduates or working to complete some kind of bet, he’s just looking to find a nice girl. How refreshing is that? He even debates whether or not to carry a condom – he wants to be safe, but doesn’t want to be one of those guys who seems like he expects sex.

Meanwhile, Britt Robertson’s Aubrey has a healthy attitude towards losing her virginity. She’s realistic – it will happen and it won’t be perfect, so if it is going to happen, she wants it to be safe and to be over with. And why not? Once the stress of the first time, conquering the unknown is over and done with, you might actually learn to enjoy yourself, feel freer and more relaxed. I am so sick of girls represented in similar films that are either hopeless romantics desperate for that perfect moment or cynical outer shells that melt as soon as they get the guy. Bleugh. Aubrey is a nice mix of both while still being realistic.

I’d like teen movies to take a leaf out of The First Time’s book. Learn from this and give us more. It’s not only ok to talk frankly about sex, it’s best to start portraying it in a more realistic way.

Love is Strange: When you live with people, you know them better than you care to
Britt Robertson Disney Dylan O'Brien film sex teen The First Time virginity 2015-08-12
Megan Leigh

Previous: Binge Watching: Wet Hot American Summer
Next: Paper Towns: What a treacherous thing to believe that a person is more than a person