Home / Comment / The uneasy dichotomy of hero and villain 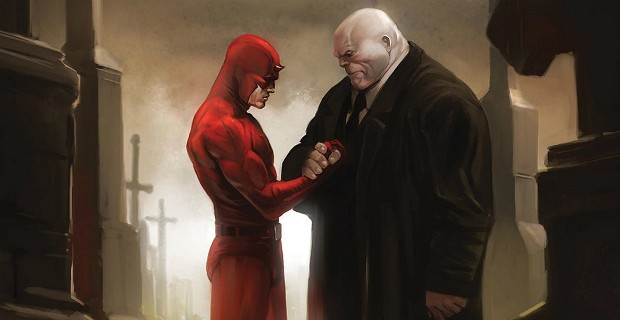 I have been reading the Bendis run of Daredevil and noticed something that is apparent – though not so openly addressed in many forms of fiction: that the hero and the villain need each other. In the comic, Daredevil notes that Fisk (aka Kingpin) has never actually done away with him, despite several opportunities presenting themselves (comparatively for Daredevil, his non-lethal principle means he has actively chosen to not kill Fisk). Soon after, Fisk even asks Daredevil for help in removing a potentially worse threat from Hell’s Kitchen. All of which begs the question, are they really as good and/or evil as we are led to believe? 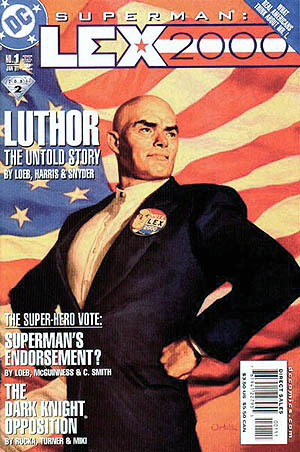 But this isn’t really the question at all. While heroes and villains represent polar opposites, often an embattled dichotomy, they require one another to propel story. Smaller monster of the week type villains are all well and good but eventually any audience will realize they are not enough of a threat to our hero. The hero, to be truly great, needs a counterpart of equal ability on the opposing side. If the villains aren’t enough to provide credible threat, the story fails to hold our interest. And who really wants the hero to finally overcome ALL odds so there’s no more need of their skills and heroism?

The need for balance 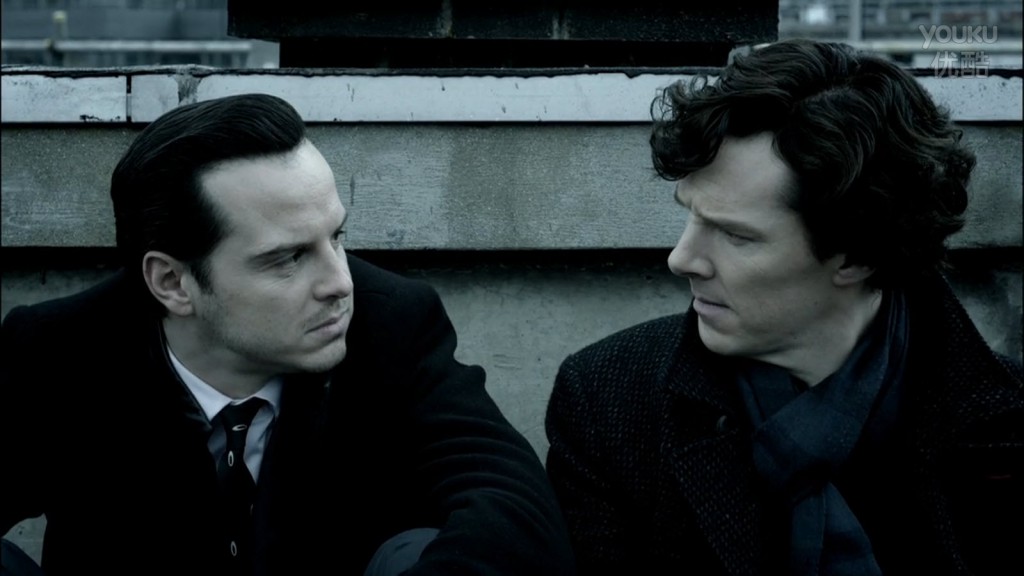 If, at the end of Return of the Jedi, the Empire were truly destroyed and balance restored to the Galaxy, there could never be further stories in that universe that would be remotely interesting (though depending on how The Force Awakens turns out, perhaps we would have wished for that). For TV shows, this is a particular problem – the main hero needs something big enough to always battle against, and there are only so many new villains/problems that can come up. Think of Buffy the Vampire Slayer, with a new ‘big bad’ with each season culminating in the very ‘first’ evil that creates all other evil (where on earth could they have gone from there?!).

Some of our most iconic fictional characters are rivaled by equally magnanimous baddies. Take Sherlock Holmes. His mind is brilliant in solving puzzles, so of course his nemesis should be a man capable of the most devious thinking, Professor Moriarty. The threat of that great villain, hanging in the air above the hero at all times, is what keeps tensions high and an interest in the hero’s longer term story always fanned. Were Mortiarty – or any other kind of potentially taxing villain – to be removed from Sherlock’s world, what fun would that be?

What would happen should either side prevail? 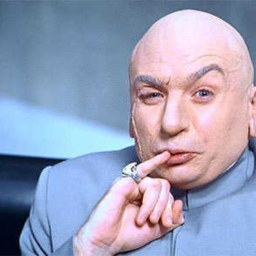 We always assume that good will triumph over evil (in fiction, at least). There is another assumption that evil will always rear its ugly head, where one villain falls another will rise (and the other way around – we hope that should a hero fall, another will step up to take his place). But what if they didn’t? What if Daredevil locked up all the criminals in Hell’s Kitchen and no more turned up (afraid of the prison time or the beatings)? That would not only be boring for the reader (or viewer), but for Matt Murdoch himself. Same goes for many of our favourite characters. What would the world be like if they really did overcome all their obstacles, made their goals a reality?

In some ways, this is what makes the self-contained story so much more effective. Think of a Jane Austen novel – the characters all overcome their obstacles and have their happily ever afters… but it ends. As soon as the obstacles are overcome. Austen understood that once the characters have what they want, the story is no longer remotely interesting (no matter how much we’d love to see more of Darcy or Mr Nightly). But of course, so much of the media we consume these days involves a wider story – franchise films, TV series, books in a series, so on – that the writers have backed themselves into a corner. We need threat and tension, so the hero needs a villain, but how do we create a believable baddie that’s both a big enough threat but also remains a threat throughout? 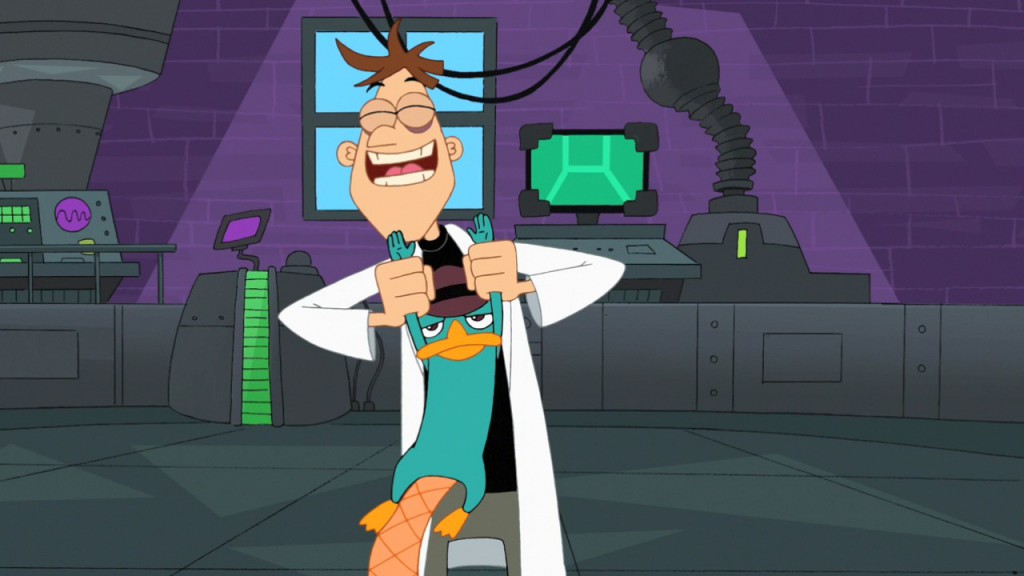 This is why, when all is said and done, hero and villain are more essential to each other than they would care to admit, and from this develop a kind of intimacy (though not all can be as good natured as Dr. Doofenshmirtz and Perry the Platypus from Phineas and Ferb). If we think back to Star Wars, both the Empire and the Rebellion (soon to be New Republic) are very similar in that they are two groups very passionate about the politics of the Galaxy, convinced that they are in the right and willing to employ violence for their ends. In some ways, all that stands between them is the ideology they cling to (oh sure, and the amount of torture etc – but the Rebels did kill all those innocent Stormtroopers, just trying to make a living wage!). More often than not, before the end of our hero and villain’s tale, they will team up at least once. These characters will usually have a mutual respect for one another, and an attachment to their opposite that prevents them from cutting the other down entirely.

Ultimately, our villain and hero must remain at loggerheads. When it comes down to it, what would you do if you had the chance to cut down your nemesis? Wouldn’t your life be dull without them?

Previous: The outrageous sexism of The Big Bang Theory
Next: Roger Waters The Wall