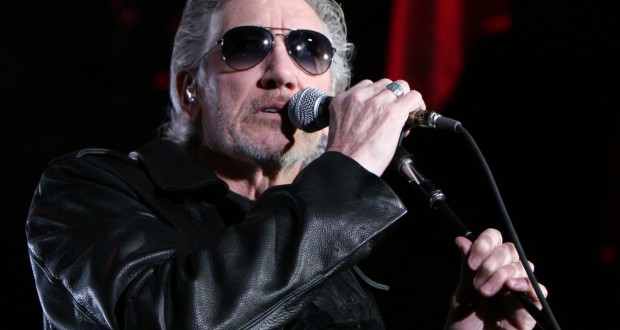 It finally came. After being released for the Toronto film festival back in 2014, general audiences last night could go see the concert film of Roger Waters’ latest staging of rock epic The Wall for one night only. It was a big opportunity for those of us who have never been able to see the legendarily ambitious live show in the flesh.

Where to start with a review though? Summarise the much discussed concept album, the live show, the prior concerts, the film version, the historical disputes with other Pink Floyd band members, the excerpts and bonus material featured with this latest screening? As with all things regarding The Wall, the depth and breadth of the enterprise is daunting to approach, even to review.

The foundational bricks in the wall 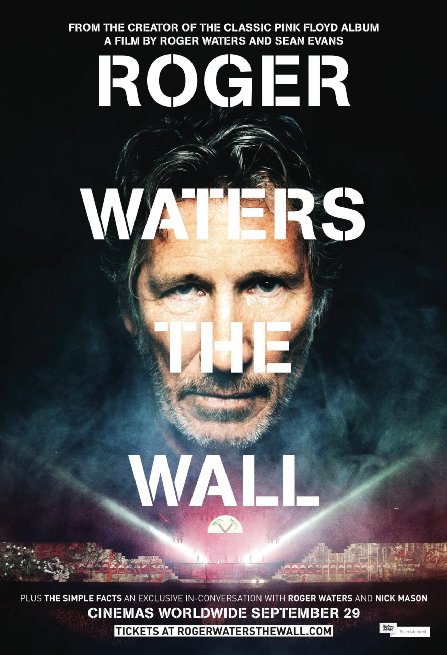 Let’s start simply. For the uninitiated, The Wall is a high concept double album by Pink Floyd chronicling the decent into madness of a rock star that serves as – variously – a commentary, parody and allegory for state surveillance, conformity, fascism, sexual repression, misogyny, you name it. It also works through the biographical anxieties of primary song writer Waters who, like the protagonist of The Wall, lost his father in World War II before he had any memory of him.

This particular screening of Roger Waters The Wall features the concert footage itself, a preamble by Liam Neeson, an epilogue (The Simple Facts) of a conversation between Waters and fellow Pink Floyd alumnus Nick Mason. Interspersed are excerpts of Waters’ trip from the World War I cemetery in France where his grandfather is buried (similarly killed before Waters’ own father knew him) to the Monte Cassino memorial that commemorates the battle where he lost his father.

I have to say, a lot of the addenda paled in comparison to the main piece for me. Some of these elements were innocuous enough. The conversation between Mason and Waters sadly felt a bit cursory until they ended up reflecting briefly on the fact that they have lost both Richard Wright and Syd Barrett and are now out of touch with David Gilmour. It is a sad reminder of the state of the original band. The excerpts throughout the concert are more varied. They never seem to unduly break up the live show but the particularly stagey entries in that narrative don’t add anything. Far better and more appropriately handled are simply the moments when Waters is reflecting at his relatives’ gravesites on how he’s had two generations of fatherless children in his family because of the abuses of violent statecraft.

We don’t need no intermission

Whether or not I had the odd issues with the peripherals, the fact remains that the core of this is the concert of The Wall and it remains one of the most notorious stage shows for a reason. Waters and the band play through the album as a wall is constructed in front of them, only then to start performing behind, in front of, within, and above the wall, all the while staging pseudo-fascist rallies, launching the inevitable floating pigs, and giving a spectacular light show as the wall becomes a projector screen for fantastical images and the iconic animations of Gerald Scarfe. This all builds to the crescendo of the finale when our protagonist is finally released from his self-made prison of molly-coddling, sexual neuroses and fascist ideology, and the giant construct literally topples down in front of the audience.

To say this is one for the existing fans seems obvious. I can’t imagine anyone recommends a nearly three-hour long concert screening as an entry point for Pink Floyd or Roger Waters. The shots of adulating fans singing along word perfectly throughout the entire piece, the sea of Floyd t-shirts and the merchandise precisely deployed for the relevant songs by the audience does create the odd spectacle of people attending an ironic pseudo-Nazi rally itself becoming a rally for a cult. But was anyone under the impression this music was not famous and immensely popular?

The show has moved on 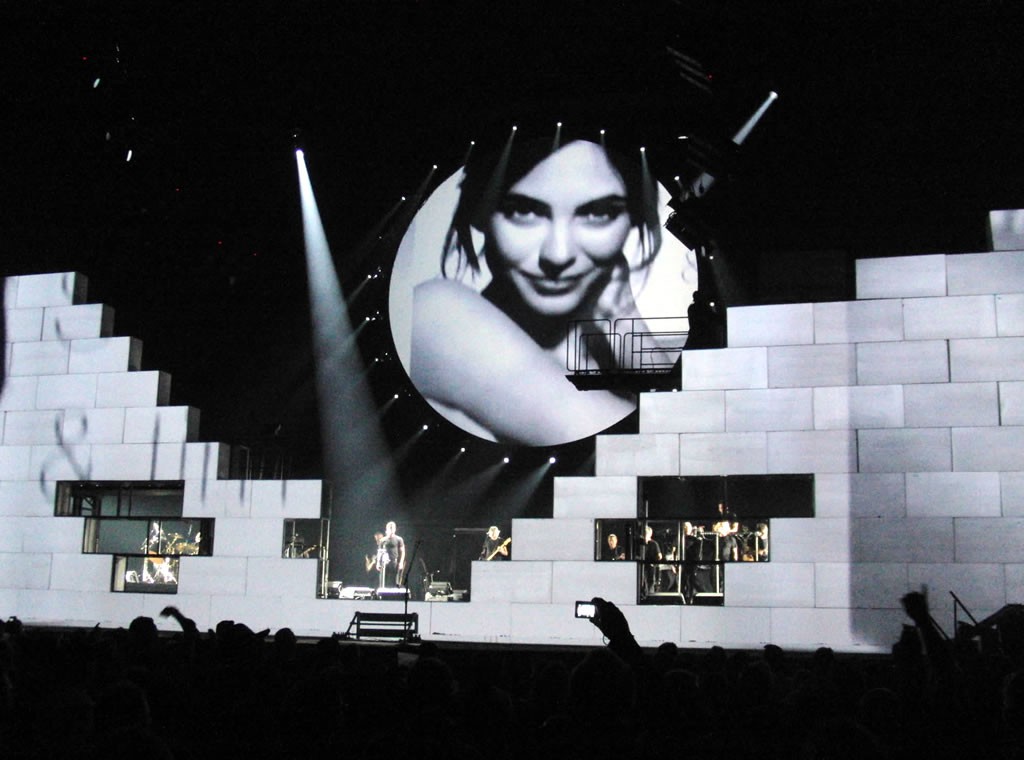 This latest live show does come with some changes to keep up with modern times. The wall as projection screen is arguably taken to its apex but for me the main appeal on that front has always been seeing its collapse. The theme of state terror and violence is elucidated with modern overlays presenting the faces and names of dead Iraqi civilians, dead servicemen, dead protesters from Iran, dead African Americans killed by the police… It’s a consummate and categorical account of government abuse internationally.

It seems reductive to even give some sort of yay-nay assessment. The Wall is a cultural institution at this point (perhaps a troublesome position to be in for a counter-cultural monolith) and I struggle to think my two cents would account for much. Roger Waters The Wall is a colossal extravaganza that I adored. I may have the odd gripe about a few special features but this is not a substantial flaw in this titanic musical piece.

Previous: The uneasy dichotomy of hero and villain
Next: The Martian