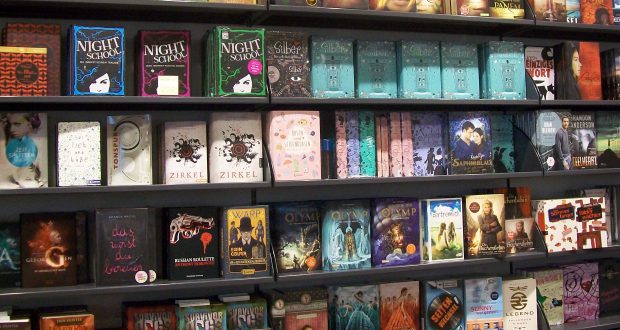 YA fiction has always bothered me, but not for the reasons you might suspect. Don’t worry, this isn’t about how adults should grow up and read real literature. I’m a YA fan, from The Hunger Games to Paper Towns. You’ll find no YA snobbery here. What I do take issue with, however, is the definition of YA as a) a genre and b) a genre prescribed by the age of the main protagonist.

Problem 1: YA is not a genre

Young Adult fiction is often called a genre. It’s not. At least not when in reference to fiction (some say that mediums such as novel/poetry/play are genres, for instance, but that’s not what I’m talking about). I heartily concur with Chuck Wendig on this topic: ‘Young Adult is a proposed age range for those who wish to read a particular book. It is a demographic rather than an agglomeration of people who like to read stories about, say, Swashbuckling Dinosaur Princesses or Space Manatee Antiheroes or whatever the cool kid genres are these days. Repeat after me: Young Adult is not a genre designation.’ Instead, when I talk about genres within fiction, what I mean are categories like crime/thriller, fantasy (with sub-genres like epic fantasy, urban fantasy, high fantasy, alternate history, etc), romance, Western, horror, science fiction, and so on. YA fiction can include any and all of these genres. 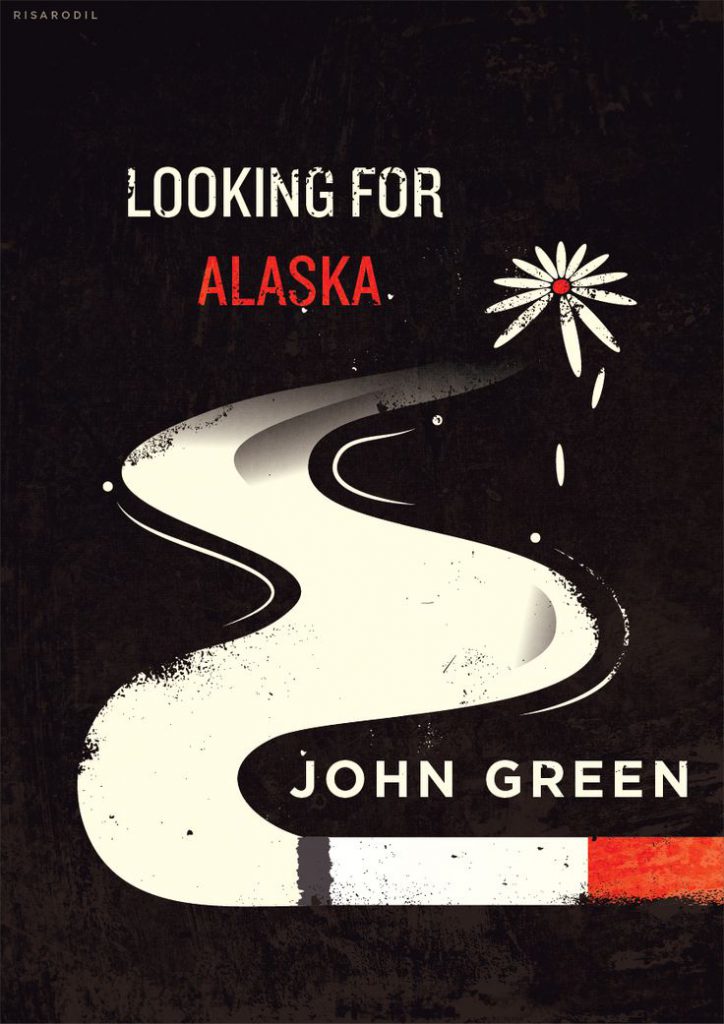 The term describes the intended audience. These books are written for teenage readers – though, of course, they can be enjoyed by anyone (read whatever makes you happy!). The stories and characters are developed with a teen audience in mind, which might play out in the issues dealt with or how the characters respond to the situations. To be successful, they need to be understood by and relatable to a teenage reader.Sure, the ground becomes murkier when you throw in categories like middle-grade fiction – I mean, where does the age-bracketed target audience begin and end? YA fiction is the same as children’s fiction or adult fiction, in terms of the kind of categorization it is. I wouldn’t call ‘adult fiction’ a genre, so why should we do so with ‘YA fiction’?

Fiction genres are defined (not by an age bracket!) by their predictable genre tropes – the kinds of stories that the fans of genres keep coming back for. Perhaps this is why marketers are so determined to label YA a genre? The conventions that are quoted as the defining traits of the ‘YA genre’ boil down to ‘teenage concerns’. For instance, way back in 1992, a paper in The English Journal defined tropes of YA in the following manner: ‘Typically, they describe initiation into the adult world, or the surmounting of a contemporary problem forced upon the protagonist(s) by the adult world.’

I’m not sure I’d define the tropes quite so narrowly. While the transition from childhood to adulthood takes up much of a teenager’s brain, I wouldn’t necessarily say those are the only stories teens could relate to. Teenage life can be about high school, crushes, learning an instrument, participating in sport, and so on… not everything that impacts teen lives is to do with their burgeoning adulthood. It might be a big part of it but I wouldn’t suggest it as a defining characteristic of the category. If a book is aimed at YA readers and marketed for that age demographic, then it is YA.

Problem 2: The protagonist must be a young adult

While I understand that a book aimed at a certain age group should deal with stories that interest that age group, I’m not sure I agree that this necessarily requires the protagonist to be a young adult. What about ensemble casts with characters ranging in age? What about a story told from the perspective of an adult looking back on their younger self? To reference Chuck Wendig again, he points out that teenagers were once under-served by literature, which is partly why YA has found such success in providing representation to a previously marginalized group. After all, when we decry that fiction isn’t diverse and representing a variety of kinds of people, we applaud any attempts to represent those that are otherwise overlooked. YA is brilliant in giving voice to teenagers. 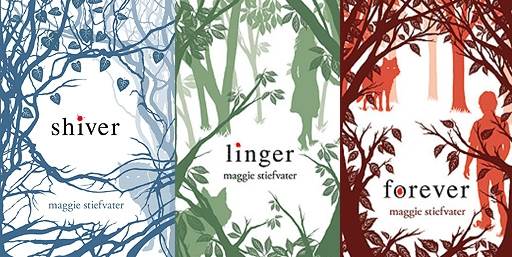 Assuming that any readers, be they young adults, younger children, or even adults, can’t empathise with or relate to people other than themselves, however, is both condescending and reinforces the continued marginalization of minority voices. Could an able bodied person not relate to a character with a disability? Would you expect that reader not to be interested in such a story? Of course not! So why assume YA readers are only interested in YA protagonists?

This particularly came to my attention in a recent conversation I had with writer Foz Meadows, whose novel An Accident of Stars was a thoroughly enjoyable fantasy romp. When I read the novel, I felt that it easily fit within the YA categorization – from the cover illustration to the issues dealt with – it was obviously intended for a YA audience. However, given that Foz shares the narrative pov with both a teenage protagonist and an adult one, she’s found it harder to get the book into the hands of teen readers. This is absolutely bizarre to me. Does the addition of an adult protagonist – note *addition*, not having *only* an adult protagonist – really mean that a book no longer fits into the YA camp? If anything, this is a bonus. We’ve long known that adults enjoy YA novels as well as the intended audience, so the addition of an adult pov character surely captures even more of the audience?

While I love a great YA read, I have to take issue with these two fallacies. YA is not a genre, its a categorization relating to the target market, defined by an age range. And YA protagonists? Yeah, I disagree that they need to be young adults themselves. To say that teens can only relate to people exactly like them is as insulting as it is untrue.

Previous: The Last Days of Jack Sparks by Jason Arnopp
Next: American Honey: Make some money