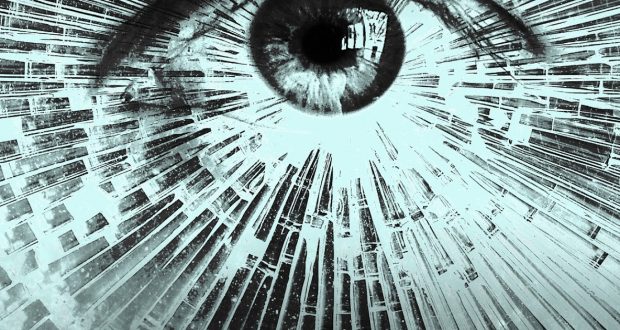 My previous forays into cyberpunk have not always been positive. I barely made it through Gibson’s Neuromancer, for instance. I forced myself to read to the end. I mean, it is a classic, genre-defining novel, I should be able to say I’ve read it! Now, I can. But I can’t say that I enjoyed it. Thankfully, Shattered Minds delivered everywhere Neuromancer failed. Laura Lam’s follow-up to False Hearts, set in futuristic dystopian US, Pacifica, is an absolute treat.

Shattered Minds is a character driven cyberpunk thriller, bursting with interesting tech, corporate corruption, and politically charged rebellion. The thriller plot is not particularly innovative, but it delivers on all its promises. What sets the novel apart is its thematic use of identity and personal demons. The novel links its identity themes to the technology at play as well, making for a very neat, well thought-out concept.

‘We need to focus on people, not machines. It’s the best way. There’s no patch for human stupidity.’ 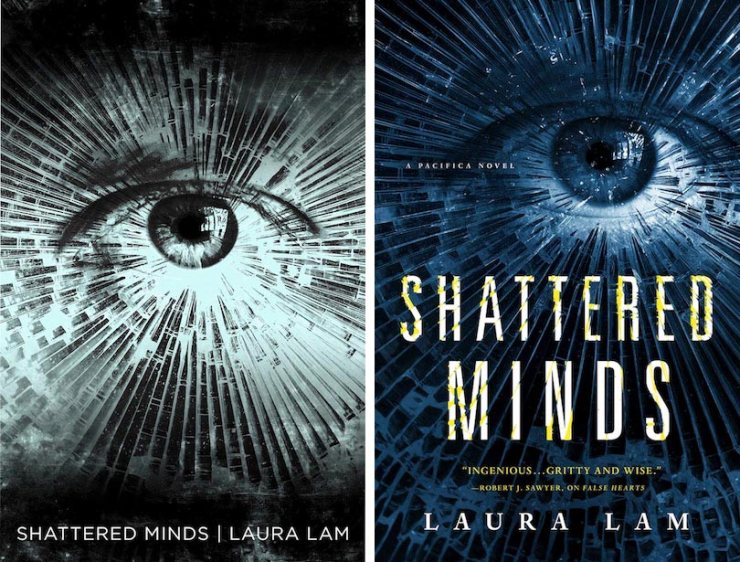 The novel follows Zeal-addict Carina. An ex-employee of the big evil corporation Sudice, Carina’s brain has been manipulated without her consent. She has almost lost herself entirely to her addiction and the virtual reality world she escapes to in order to appease her murderous impulses. When her old colleague sends her a brain dump with enough incriminating evidence to take down their former employer, Carina must overcome her inner demons to do some good. The one pull more powerful than that of the drug is her desire to get revenge on the woman who made her the way she is.

Carina joins a rag-tag group of rebels and hackers determined to bring down Sudice. But this is a dangerous world. Who should they be more afraid of – Carina or Sudice?

‘In her small room, she falls asleep and dreams of killing people. Slowly. Meticulously. As she has so many times before.’

I am a big proponent of what Brandon Sanderson calls ‘windowpane prose’ – prose that doesn’t get in the way of the story. It can still be beautiful and well-crafted, but I don’t want to be brought out of the story constantly, thinking about ‘what a great sentence’ or ‘look at all the literary techniques this author is employing.’ Such authors can employ a great metaphor just as well as a ‘literary’ writer, for instance in Shattered Minds, ‘He smiles tightly, his eyes nearly turning into credit signs. Born rich as sin, and still greedy for more.’ Great writing, in my eyes, plays second fiddle to the story and is there for a purpose. Lam’s prose is spot on in this respect. She uses plenty from the writer’s technical tool box to deliver highly skilled prose but it never takes the spotlight away from the characters and narrative.

Even more impressive is that Lam employs a fairly unusual tense to write in and still manages to keep the prose unobtrusive. The novel is written in third person present tense. I admit that it was something that almost immediately leapt out at me, but not because it wasn’t done well, just the pure unusual nature of it. It isn’t a particularly popular tense to use in novels and it is difficult to do well. Lam knocks it out of the park.

‘Does she look at him through the film of wondering what he would have looked like without flesh parlours, or does she see him, in this skin he’s suited to fit who he is?’ 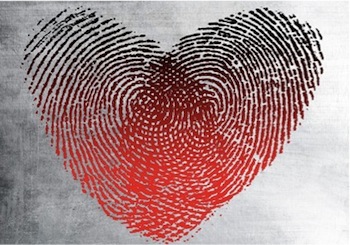 The novel is spectacularly thematically coherent, something I’ve found rare in novels on par with Shattered Minds in terms of being easy and enjoyable to read. Issues of identity run through every sub-plot of the book, from who we are on the inside and out, whether we can accept ourselves for who we are, and having our personalities controlled by external influences. The premise of the thriller aspect is built around the neuroscience technology being researched by Sudice – technology to control a person’s personality, to record memories, and more. This technology – like most technology in dystopian science fiction – is being used for evil! People’s minds are being violated. So it begs the question, what makes you you? And if people can manipulate your personality, how can you know possibly know what’s the ‘real’ you and what’s been tampered with?

Another technology popular in Lam’s fictional world is that of ‘flesh parlours’, where people can alter what they look like from simple cosmetic changes to the more extreme (extra limbs, brightly coloured skin, and more). She uses this technology to explore gender identity in a far more subtle and emotionally powerful way than I’ve seen it done before. We are, at our core, a visually-based society. We use what we see around us to give us social cues – is this person older than me, are they male or female, do they work here, and so on. So what does it do to these visual cues if we can control how we look down our individual cells? What would you design yourself to look like?

This has great implications for trans people, something explored in the novel with the character of Dax. Dax was born female, with a twin sister, but as a teenager decided that he wanted to change his appearance to match who he was inside. And inside, he was male. What I particularly loved about this exploration of gender identity is that Dax being trans is never an issue for any of the characters, it simply is. Not only that, he is the love interest of the novel and frequently described and handsome and masculine.

Previous: GLOW: We will be invincible!
Next: Baby Driver: That’s all the music you need