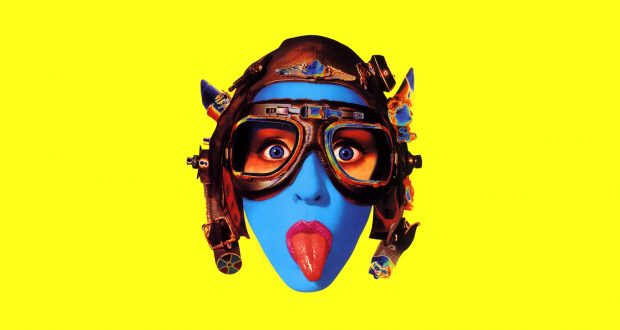 Tank Girl was barely a blip on the radar when it was released in 1995. It flopped both with critics and audiences, only recouping in US$6 million of its $25 million production budget. Critics tended to agree on its faults: that it had lots of spunk but it wasn’t as original or interesting as it thought it was. And yet, the film has remained in the public consciousness ever since, holding on to a steady cult following in counter-culture circles.

Adapted from a comic by Jamie Hewlett (co-creator of the Gorillaz) and Alan Martin, Tank Girl follows the titular rebellious misfit (Lori Petty) and her friend Jet Girl (Naomi Watts) as they attempt to escape then overthrow the evil Water & Power Corporation with the help of mutant kangaroo-men, the Rippers. The tone is flippant and chaotic, matching the protagonist’s personality, and is definitely a film that promotes style over story. While that may be a solid argument for poor filmmaking, there is something to be said for the punk aesthetic of this dystopian film – other than the Mad Max franchise, there’s little else like Tank Girl out there.

‘This is me unconscious.’ 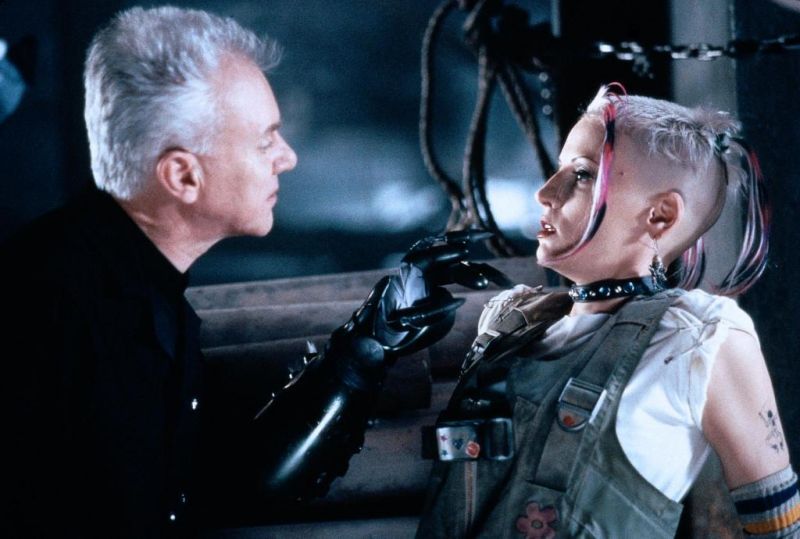 The film is rife with clichés. But is that so bad? It isn’t like the film is pretending to avoid such things, it embraces them with spangly bells. We are introduced to Water & Power’s bigwig Kesslee (Malcolm McDowell) by way of a typical villain-disappointed-in-his-minion scene where the minion is summarily killed for failing to do their job. While this is cliché and predictable (and anyway, with McDowell, the hard work would be depicting him as anything *but* a villain – he’s just so damn good at being bad), the way the minion is disposed of is rather inventive and ‘on-message’ for the film – Kesslee uses a device to suck out all the water from the body before chugging it down. Water is a scarce resource, after all.

With a plot structure involving an evil corporation and a band of rebels, the overall story is hardly original. The audience can immediately see how things will play out. As such, the intriguing aspects of the film are entirely to do with the characters. And even then, it is only when they step outside of their established archetype that they make any real splash. Tank Girl is a powerful protagonist because of her unique place amongst film leads – who else has such a filthy mouth, is so stubborn and sex positive? It is hardly a surprise that her character has found a lasting popularity. 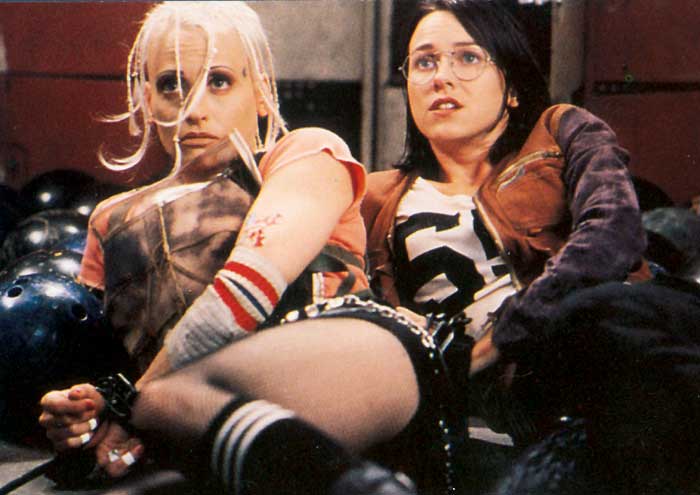 Despite the film’s predictable overall story arc, it manages to throw in a few surprises. These surprises are not, however, necessarily a benefit. Though I enjoyed the bizarre Cole Porter musical number and the tribal-like dance the Ripper’s use as a prayer, these set pieces feel a tad out of sync with the rest of the film (though make a lot of sense when you learn that director Rachel Talalay previously worked with John Waters). Then again, even the comic on which the film was based was known for being chaotic and without much of a regard for traditional storytelling paradigms, so perhaps this is precisely as it should be?

Despite its storytelling issues, Tank Girl is a lot of fun and I can see why it has earned a cult following. For one, the soundtrack is fantastic. The pop soundtrack’s selection was overseen by none other than Courtney Love and included tracks from her band Hole as well as Björk, Portishead, and Joan Jett. Brief animation sequences between scenes turn up the volume on the punk pop-art style and remove the need for irritating and clichéd montages (though interestingly, these sequences were reportedly created because the filmmakers forgot to film certain scenes – but unlike Hewlett and Martin, I think this turned out for the best). Tank Girl’s matter of fact, irreverent, and kinky approach to sex makes her one of the best sex positive onscreen characters I’ve seen. Perhaps this is a testament to a female director having carte blanche to explore feminine desire in a way that appeals to her. Whatever it is, it works. 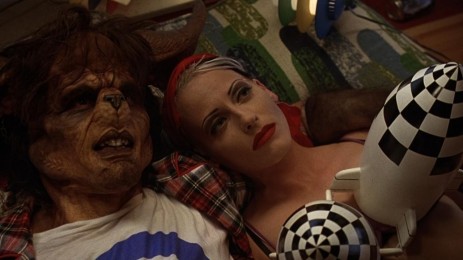 Stan Winston was one of the top creature designers in Hollywood at the time of the film’s production. It was a coup for Talalay to secure Winston, who offered to work at half his going rate for the chance to create fabulous kangaroo-men. Watching the Rippers on screen made me long for old physical creature design work. CG has never looked as good as some of these prosthetic and make-up jobs. The ears and tales for each creature were remote controlled, allowing them to move in ways that enhanced the actor’s performance. I particularly enjoyed the custom Converse created for a human/kangaroo foot/paw.

‘Look, if you want to torture me, spank me, lick me, do it. But if this poetry shit continues, shoot me now, please.’ 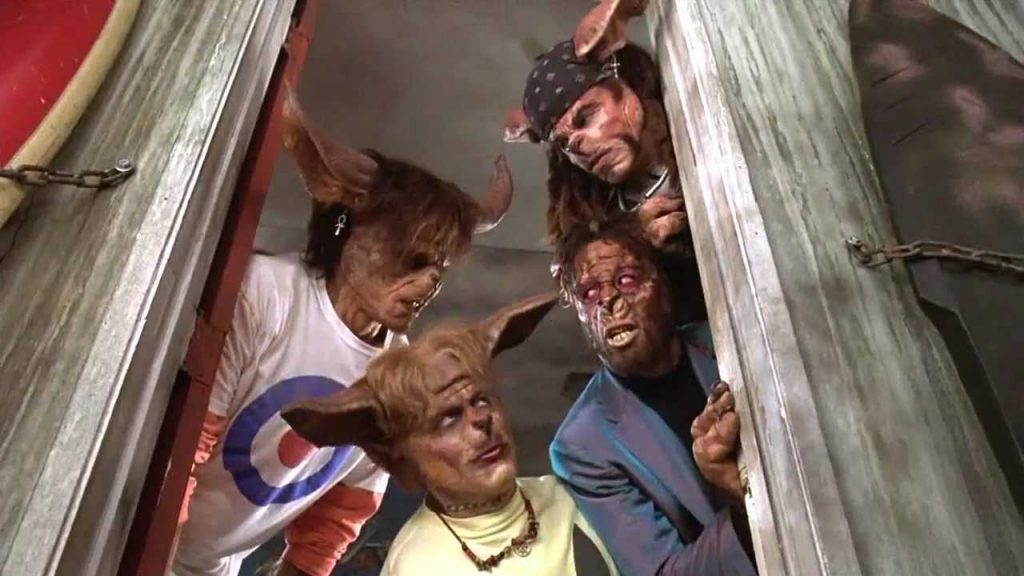 Tank Girl is by no means a high point of technical cinematic production, nor did it revolutionise storytelling… but it is fun. It’s easy to see how it didn’t win over the critics of the time, but its unique titular character is more than enough to warrant the cult following. Well worth a watch if you are in the mood for something a little bit camp.

Previous: Valerian and the City of a Thousand Planets: Ugh…
Next: The art of the trailer: A marketing soundtrack