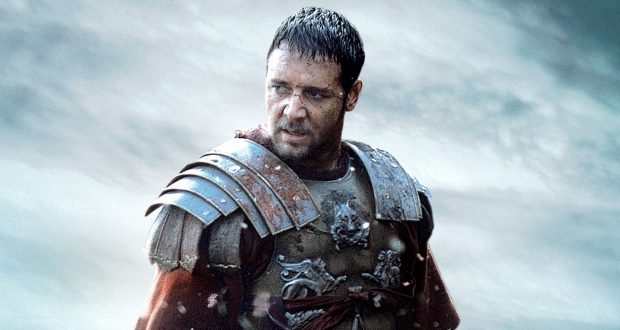 I’m not sure how I managed to avoid watching this film for so long. It isn’t as though it is an under the radar classic. For years, friends have been lecturing me about watching it, which prompts me (contrary bastard that I am) to push it further down the ‘to watch’ list. But, one evening, I was too tired to argue and sat through the 3-hour director’s cut.

With five Academy Awards under its belt, Gladiator has remained popular since its release 17 years ago. But is it really that good? If you ask me, it was… alright. There’s a lot to like, particularly when it comes to the political intrigue. But that doesn’t excuse the bloated run-time, the shoehorned romance, Maximus’ bland character, or some of the more questionable plot developments. I’m afraid I fall more into the Roger Ebert camp on this one.

My dislike of Russel Crowe is difficult to overcome. But I did love last year’s Nice Guys as well as the brilliant L.A. Confidential, so it isn’t an impossibility. Despite his accent clashing rather appallingly throughout Gladiator, Crowe is fairly digestible. The trouble is, his character lacks any real nuance and spends most of the film trudging around, depressed and uninteresting. While I usually love a good revenge tragedy, he was not particularly clever (it is Proximo and others who direct him when it comes to making smart moves) nor an active participant in much that happened to him. 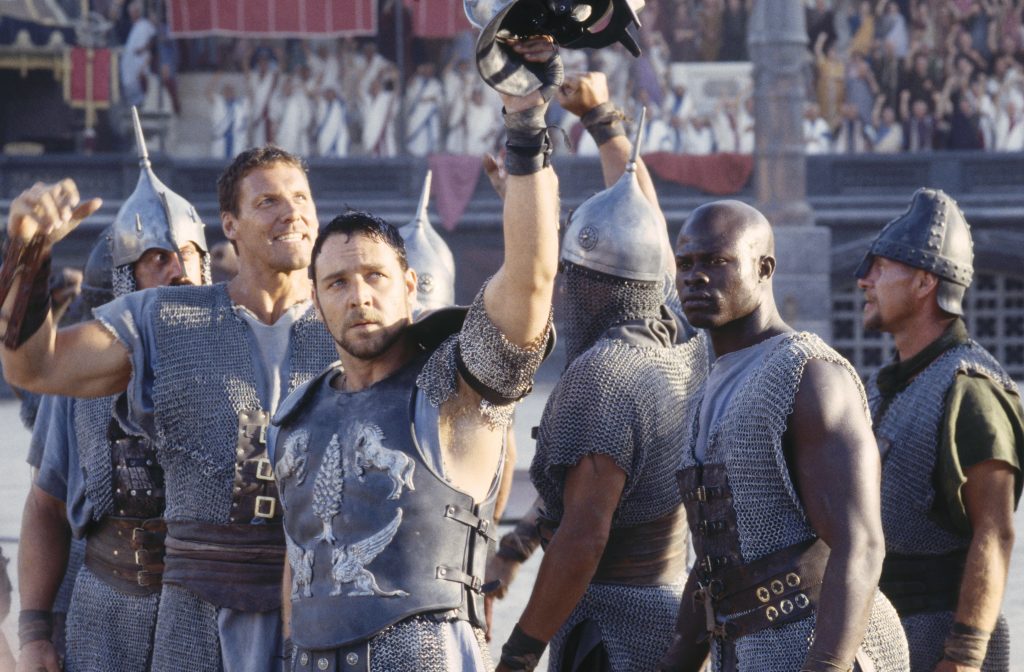 ’ve never been much of a fan of big battle scenes. For them to work for me, I have to be thoroughly invested in the characters, there needs to be smaller and more personal goals within the battle/the character’s arc to keep me interested, and I have to believe that there are real stakes (George R R Martin’s trigger-happy approach to his characters has worked wonders for me with Game of Thrones, for instance). As such, opening the film with a massive battle, The Battle of Germania, was never going to work for me. Sure, I can see the logic behind it, setting up the context for Marcus Aurelius’ imminent death and Maximus’ personality, but it is far too long a battle scene. It just isn’t justified. I’ve yet to meet these characters or give a damn about them… why would I want to sit through ten minutes of fighting for that?

Despite feeling eternally long, the film skimps on a lot of important character development. Proximo’s backstory is far too ‘neat’ for the film, as is his sudden decision to help Maximus escape. Of course, some of this may be down to Reed’s death part-way through filming, but I don’t think that accounts for all of it. Maximus’ so-called rise through the ranks of the gladiators feels similarly undercooked and I never really felt we were given a good idea of how the Senate worked and what those who were working against Commodus were actually doing (and how they were getting away with it), nor why a Republic was so sought after (even before Marcus Aurelius’ death). 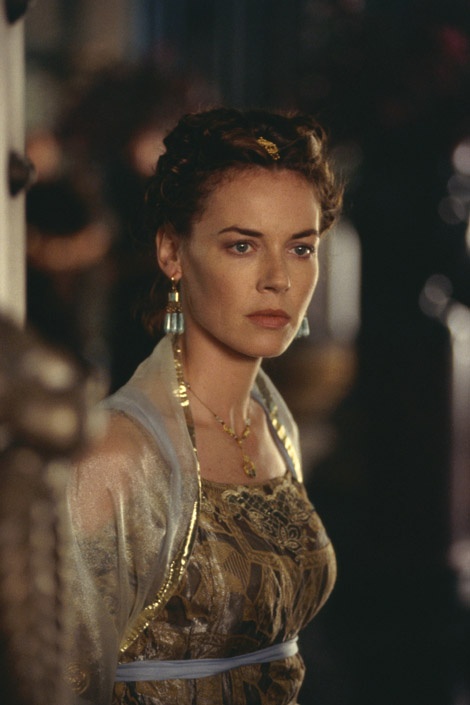 The film does excel when it comes to tense political machinations. From the very beginning of the film, tensions are high and they stay that way throughout. From Marcus Aurelius trying to pass control to Maximus over Commodus, Commodus’ attempts to undermine the Senate, the Senate’s imminent rebellion, and more… there’s always something to keep the audience on the edge of their seat.

Joaquin Phoenix plays the mad bastard perfectly (I’m not sure how much acting was involved there…) and Connie Nielsen as his older sister Lucille is the perfect foil. Her moves and countermoves, trying to rebuff her brother’s incestuous advances while keeping him on-side for her son’s sake is brilliant. For me, Lucilla was easily the most interesting character (except for when she is forced to play the weak, lovelorn woman as service to Maximus’ plotline). If only we’d had more of her politics than the gladiatorial fights and pointless brooding from Maximus.

Gladiator paved the way for film and television to explore political intrigue, but I fear that wasn’t necessarily the angle it was going for. The battles and gladiator fights are dull, and the main character is certainly one of the least interesting in a playing field with far more richness on offer. While the film does deserve some credit, it is far too long, especially considering how much it leaves out. Also, Hans Zimmer needs to mix up his scores a little – too much of Gladiator sounds the same as Pirates of the Caribbean.

Previous: Mother!: I wanna build a paradise
Next: Why we need to dump the ‘women’s fiction’ bookshop category