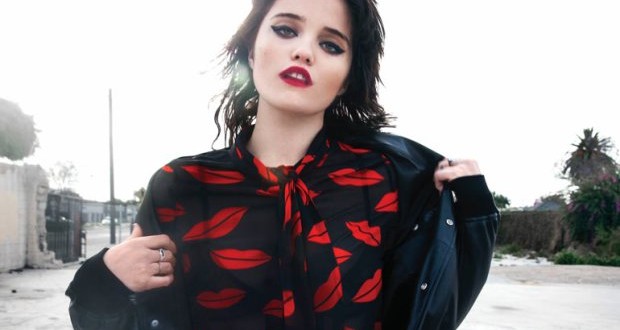 Extra! Extra! There’s a new fad in town!  Accuse pop stars of being racist, using ‘People of Colour’ as props in their music videos and stage productions – it’s the new done thing! Sky Ferreira is the latest star at the center of this storm of accusations. 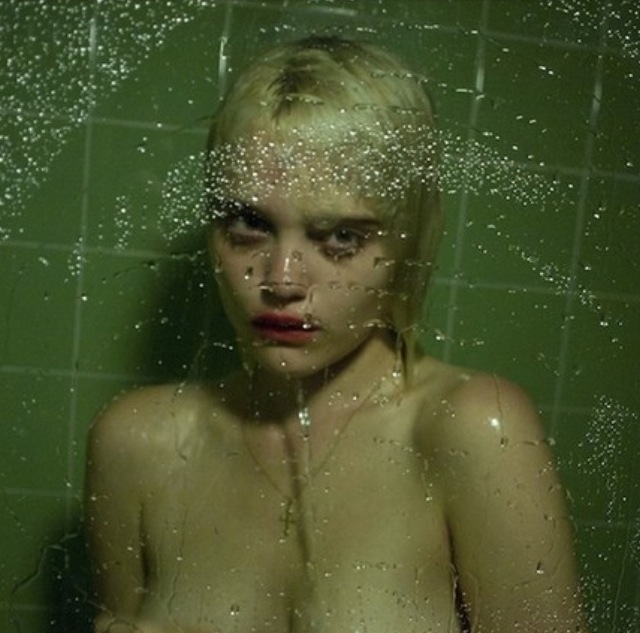 Ferreira released her latest music video earlier this week to an outpouring of love and respect from fans. However, the response wasn’t all positive. Some started attacking her for being racist. The video portrays Ferreira as the leader of an all-male, all-black gang. This is a negative stereotype for black people, they say, therefore Ferreira is a racist. Is it warranted? I don’t think so. The reality is, if you look at any situation or scenario long and hard enough, I’m sure you’ll find something wrong with it. After all, if you’re looking for something, you will probably find it.

You might argue that I’m taking the argument to the extreme, but am I? This is essentially the argument Ferreira’s detractors are using. When Ferreira fought her corner, she asked if all her dancers were white, would they still call her racist? What if she were black and had all black dancers? Or a black artist having all white dancers? Are these people arguing for segregation? Should we really need enforced ratios of different ethnicities present at all times? How far would you take it – music videos, TV shows, films, novels, stage productions?

The uproar is a result of Ferreira’s music video for ‘I Blame Myself’, the second official single from her 2013 album, Night Time, My Time. I have been looking forward to Ferreira’s album for a long time. I fell in love with her EP Ghost – anyone who heard ‘Everything is Embarrassing’ knew that this girl was going to do something really interesting. And she did. She delivered an 80s synth-pop inspired album that gets better and better with every replay. ‘I Blame Myself’ is easily my favourite on the album (with ‘You’re Not the One’ and ‘Heavy Metal Heart’ not far behind), so the announcement of the new video found me immediately Google-ing that shit. 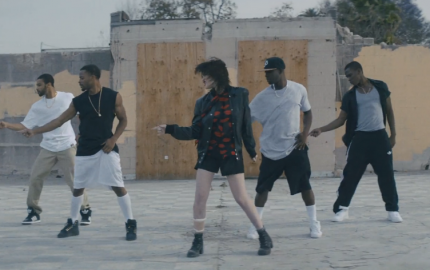 The video pays homage to 80s icon Michael Jackson to the point where she actually incorporates dance moves from his videos. Ferreira is the leader of a gang – she gets arrested (although it isn’t clear why), dances with her gang in a car park (as you do), and generally hangs around looking menacing. The issue people have focused on is that all of her gang is black. I’m afraid I have to respond with a quizzical brow and ‘So what?!’ And what’s to say a white girl can’t have an all-black gang? Or are you suggesting that a young woman couldn’t be the head of a gang like that? The gang are also all male as well. Is she sexist for that? Or would it be more sexist to assume that a woman couldn’t have an all-male gang?

I would like to know how she is using her dancers as ‘props’? She is telling a story in her video, and they are part of her story, regardless of their ethnicity. The policeman that arrests her is Latino – should he be defined by his race? Or his job? No! He should be defined however he wants to be – he is an actor, playing a part. To suggest that anyone in her music video is a prop is suggesting that Ferreira is treating them as less than human – as inanimate objects. Now, I don’t know about you, but I don’t usually come across inanimate objects who can swear, backflip off a car, or dance. Maybe my objects are more boring than yours. 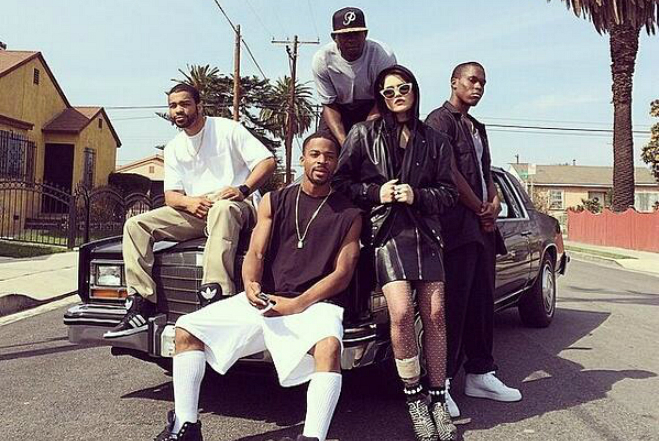 Perhaps people would argue that presenting the idea of a gang as all black is somehow derogatory. And that having the white girl as the leader is suggesting that those beneath her are her property. I think that’s a little far fetched. It is a stylistic choice to present the video with a gang, in a neighborhood that is clearly not wealthy. It isn’t wrong to say that there are many predominantly black areas in the US that would fit this description. I would not suggest, however, that Ferreira is arguing that things should be this way. If anything, she’s saying that anyone can get themselves into bad situations, but you have to take responsibility for your own actions and make a better life for yourself. Hell, that’s a great message, no matter your gender, ethnicity, religious beliefs, age…

For a long time I’ve felt that the world is far too politically correct. For almost everything now you have to give your ‘ethnicity’ – job applications, doctor’s surgeries, universities. Why does it matter? These institutions need to prove that they aren’t racist, and to do so, they have to make sure that they keep up certain numbers for all ethnicities. But doesn’t that defeat the object? Certainly with universities – surely the best students should get the places, regardless of race or gender? The best person for the job should also get it – not the one from the minority group that you have underrepresented in your company.

People are people – I don’t care what you look like, how much money you have, what you believe, how good at maths you are… as long as you aren’t an asshole. Why can’t we all think like that? 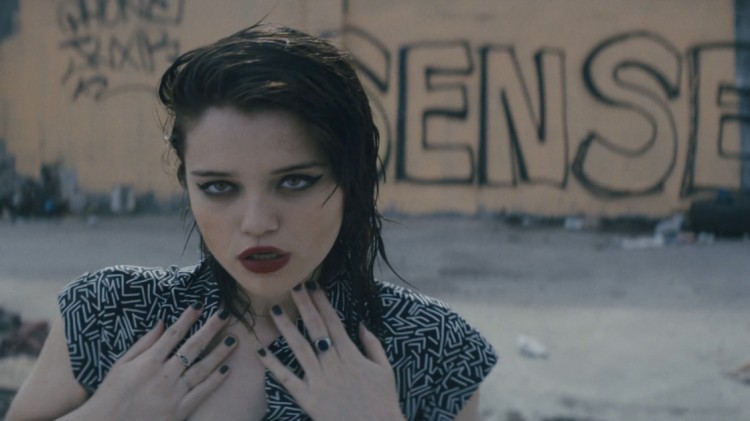 Racism has no place in this world. It is abhorrent. But I think maybe people should spend their time worrying about more blatant, aggressive, and damaging instances of racism instead of attacking a pop star for using black dancers in her video clip.