Home / Books / After Before: If one is found, at least the other survives 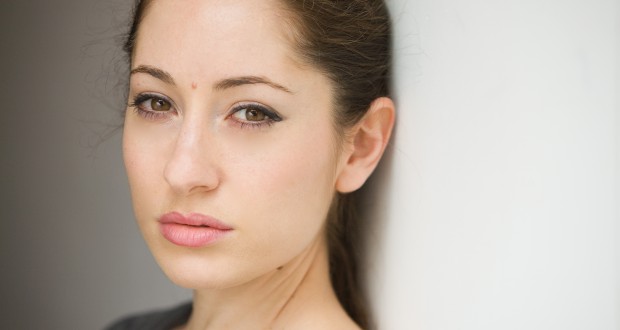 The subject matter of After Before is far from a barrel of laughs: genocide and terminal cancer with another harrowing event thrown in for good measure that for spoiler-free reasons I can’t elaborate on here.

As the title may suggest, this is a novel about the past and the present and the (in)ability of three women, Lynn, Vera and Emily, to overcome their personal torments and claw back (or cling to) some semblance of a life. 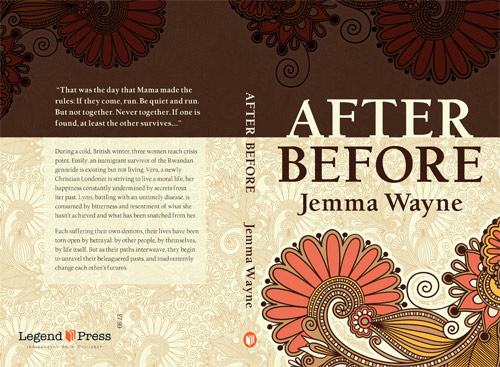 Each of these women has to face a certain inevitability: Lynn faces premature death, Vera dreads the disclosure of her crippling secret and Emily must concede that her petrifying memories of the Rwandan genocide may never leave her in peace. Wayne draws each of these characters with skill and sensitivity but none more so than Emily – her subtle voice, for me, brought this entire novel to life.

The snapshots of Emily’s past and the horrors that befell her family in Rwanda are infinitely more powerful than the portrayal of Vera and Lynn’s troubles. In fact, I found myself rushing through the pages and chapters that didn’t concern Emily because I was so eager to hear more from her. 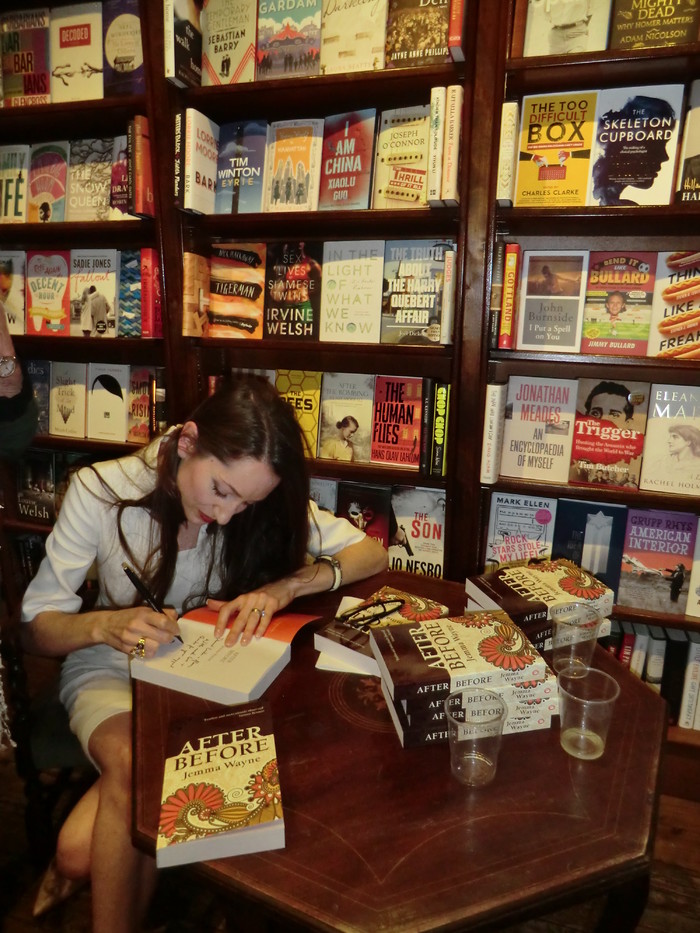 Whilst Wayne is clearly an exceptionally talented writer, I wish I could say she has constructed the plot with as much genius as she has her characters. After Before relies on a complex set of events and coincidences that at times was difficult to believe, and couched in phrases which were either overly metaphorical, descriptive, or just cliché. The novel took a little while longer than necessary to get going as a result.

Despite this, Wayne interweaves intense themes throughout this novel that other writers often struggle with. Religious fervour takes centre stage in After Before and, I felt, almost became synonymous with suffocation, either deliberately or subconsciously throughout the narrative. The Church becomes one woman’s salvation, and another’s nemesis. Redemption and the supernatural come with the same territory but were also dealt with in the same sympathetic manner. 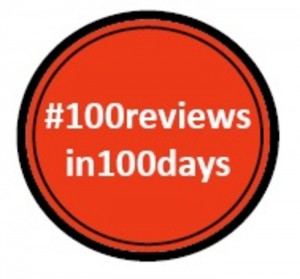 Another slightly-less appealing aspect of this novel is the treatment of the men. Not one comes out shining here! I understand the importance of female solidarity in this novel, but it’s written so well that it need not rely on man-bashing to heighten its strength. Not all men are bastards!

Overall, this is an ambitious novel that deals with some mammoth themes and whilst I had reservations about certain aspects of the plot, it cannot be denied that the exploration of humanity and friendship is strong. You’d never know this was Jemma Wayne’s first novel.

Previous: Race, riots, and Pleasantville: Learning from pop culture
Next: Doctor Who: The dawning of a new era